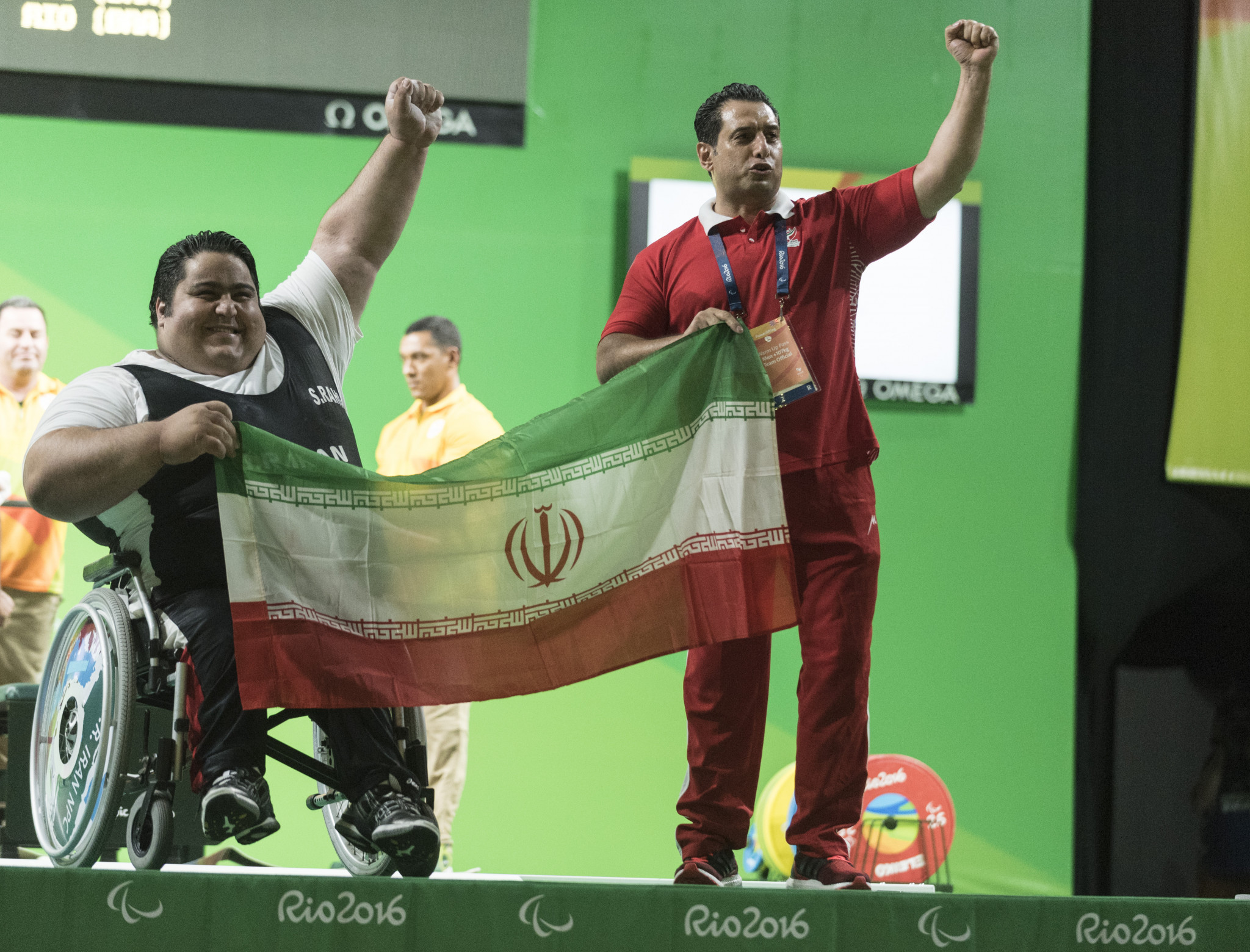 Tavakkoli, winner of the men's 105 kilograms category at the 2000 Olympic Games in Sydney, begins his role with immediate effect and will lead Iran's powerlifting squad at the Tokyo 2020 Paralympics.

The 41-year-old will be tasked with maintaining Iran's strong performances at the Games.

Powerlifting is the country's second most successful sport at the Paralympics.

Twelve of Iran's 56 Paralympic gold medals have come in powerlifting, a figure which is second only to the 31 titles the country has secured in athletics at the Games.

"Tavakkoli will help our powerlifters for the Tokyo Paralympics," said Iran Powerlifting Union head Babak Mohammadi, according to the Tehran Times.

"He has worked in several countries and had been Iran weightlifting coach and can help our Para athletes in the international events."

Majid Farzin and Siamand Rahman won gold for Iran at the 2016 Paralympic Games in Rio de Janeiro as they topped the podium in the men's 80kg and over 107kg categories, respectively.