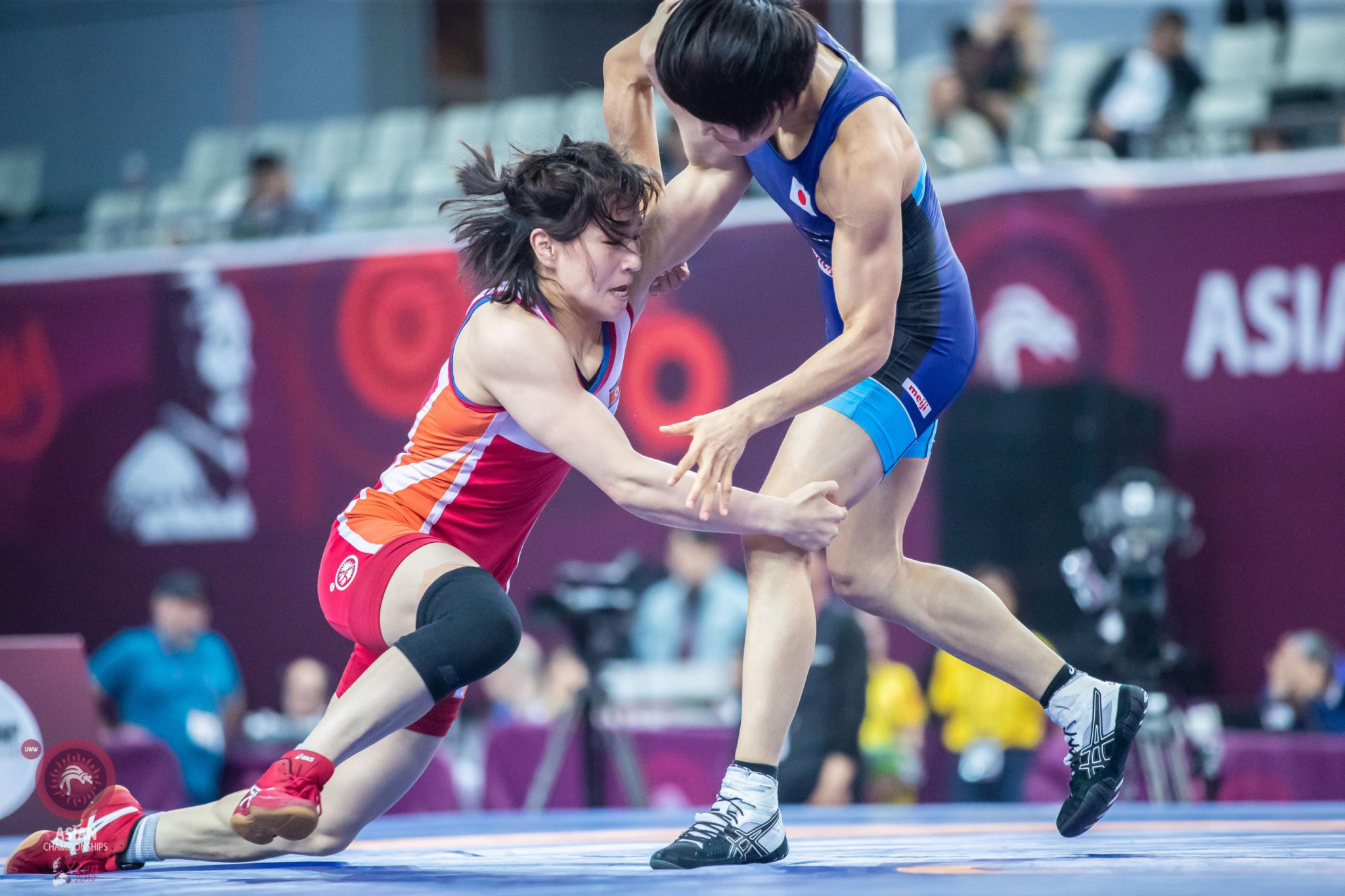 Pak, who won the gold medal in the division at last year's Asian Games in Indonesia, edged out Mukaida 4-3 in a hard-fought final at Xi’an Electronic Science and Technology University Gymnasium.

China enjoyed a successful day as wrestlers from the nation secured two titles.

Four-time Olympic champion Kaori Icho of Japan, who suffered defeat to Asian Games champion Jong in the semi-finals, finished on a high by defeating Vietnam's Thi My Trang Nguyen to take bronze.

The other bronze medal in the division was claimed by Mongolia's Tserenchimed Sukhee, a 5-3 victor in her contest with India's Pooja Dhanda.

Yuzuka Kagami was Japan's sole gold medallist today as she topped the podium in the 72kg category following a comprehensive 12-1 win over Jeong Seo-yeon of South Korea.