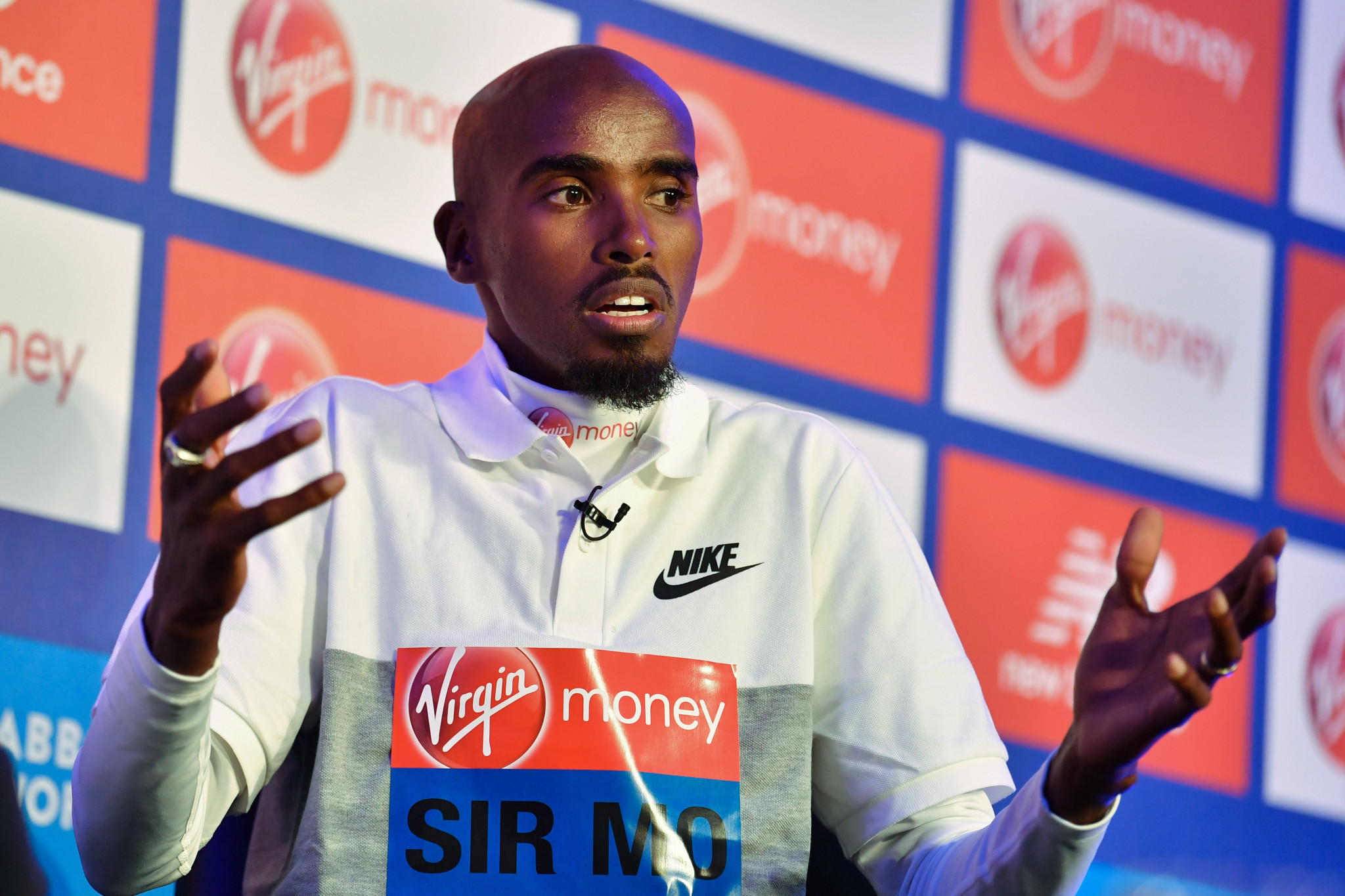 Four-time Olympic champion Mo Farah and multiple world record holder Haile Gebrselassie have become embroiled in a furious dispute over allegations the Briton was burgled at a hotel owned by the Ethiopian.

Sir Mo made the dispute public at the conclusion of a press conference prior to competing at the London Marathon on Sunday (April 28).

The 36-year-old claimed, unprompted, that there had been an incident during the build-up to his second participation in the event.

Sir Mo alleged that while staying at Gebrselassie's Yaya Africa Athletics Village in Ethiopia's capital Addis Ababa, where he had been conducting his preparations, he returned to his room on his 36th birthday - March 23 - to discover he had been burgled.

Sir Mo claimed a watch, bought by his wife as a present, had been stolen along with two mobile phones and money amounting to £2,500 in four different currencies.

"Haile owns the hotel and when you stay for three months at the hotel, it’s very disappointing to know someone who has that hotel and that kind of hotel couldn’t do nothing," Sir Mo said.

"And at the end, they couldn’t do nothing.

"So just disappointed in Haile."

Gebrselassie claimed he and his hotel had offered "unreserved support and commitment in regarding to his unproven claim".

"Our hotel has a clear policy for its clients, which states they have to declare if they have a cash amount higher than $350, so that they are given a special safe box or give it for the respective officials to keep it safe," a statement from Gebrselassie read.

“Ironically, Mo Farah was objected (sic) the offer from our hotel, when asked, in case if he needs a safe box.

"Legally, we are not going to be accountable on the matter."

Gebrselassie, the former President of the Ethiopian Athletics Federation, claimed the incident had been immediately reported to police, with five employees claimed to have been taken into custody for five weeks.

He revealed the employees were later released after being cleared, while asserting that police had found nothing about the case.

Gebrselassie went on to criticise the conduct of Sir Mo at the hotel, adding that he had mediated after an alleged incident between the Briton and another athlete.

The statement added: "There were multiple reports of disgraceful conduct, which was not expected from a person of his calibre, and his entourage during his stay, by the hotel staff."

Gebrselassie went on to claim "he was reported to the police for attacking (a) married athlete in the gym".

The Ethiopian added: "But due to my mediation role, the criminal charge was able to be dropped."

He then claimed that, despite Sir Mo, winner of the BBC Sports Personality in 2017, having been given a 50 per cent discount for his stay, he had left without paying his service bill of $3,000  (£2,300), Gebrselassie.

Gebrselassie added he initially "opted to be quiet" about Sir Mo's behaviour after "considering his status and the good people of England".

He changed his mind, however, after Sir Mo had made the dispute public.

"But doing all this and other things to accommodate him in a most possible best way, the return from him was, receiving a short message, which looks like an act of blackmailing and accusation," Gebrselassie said.

According to NBC Sports, a spokesman for Sir Mo claimed Gebrselassie’s allegations were an attempt to distance the Ethiopian and his hotel from the incident.

"Mo is disappointed with this statement and the continued reluctance by the hotel and its owner to take responsibility," the spokesperson told NBC Sports.

"Mo disputes all of these claims which are an effort to distract from the situation, where members of his hotel staff used a room key and stole money and items from Mo Farah’s room (there was no safe as it was faulty and Mo requested a new one).

"Police reports confirm the incident and the hotel admitted responsibility and were in contact with Mo’s legal advisor.

"The hotel even offered to pay Mo the amount stolen, only to withdraw the offer when he prematurely left the hotel and moved to other accommodation due to security concerns.

"Despite many attempts to discuss this issue privately with Mr Gebrselassie, he did not respond but now that he has, we would welcome him or his legal team getting in touch so this matter can be resolved."

The spat has overshadowed Sir Mo's participation in this year’s London Marathon.