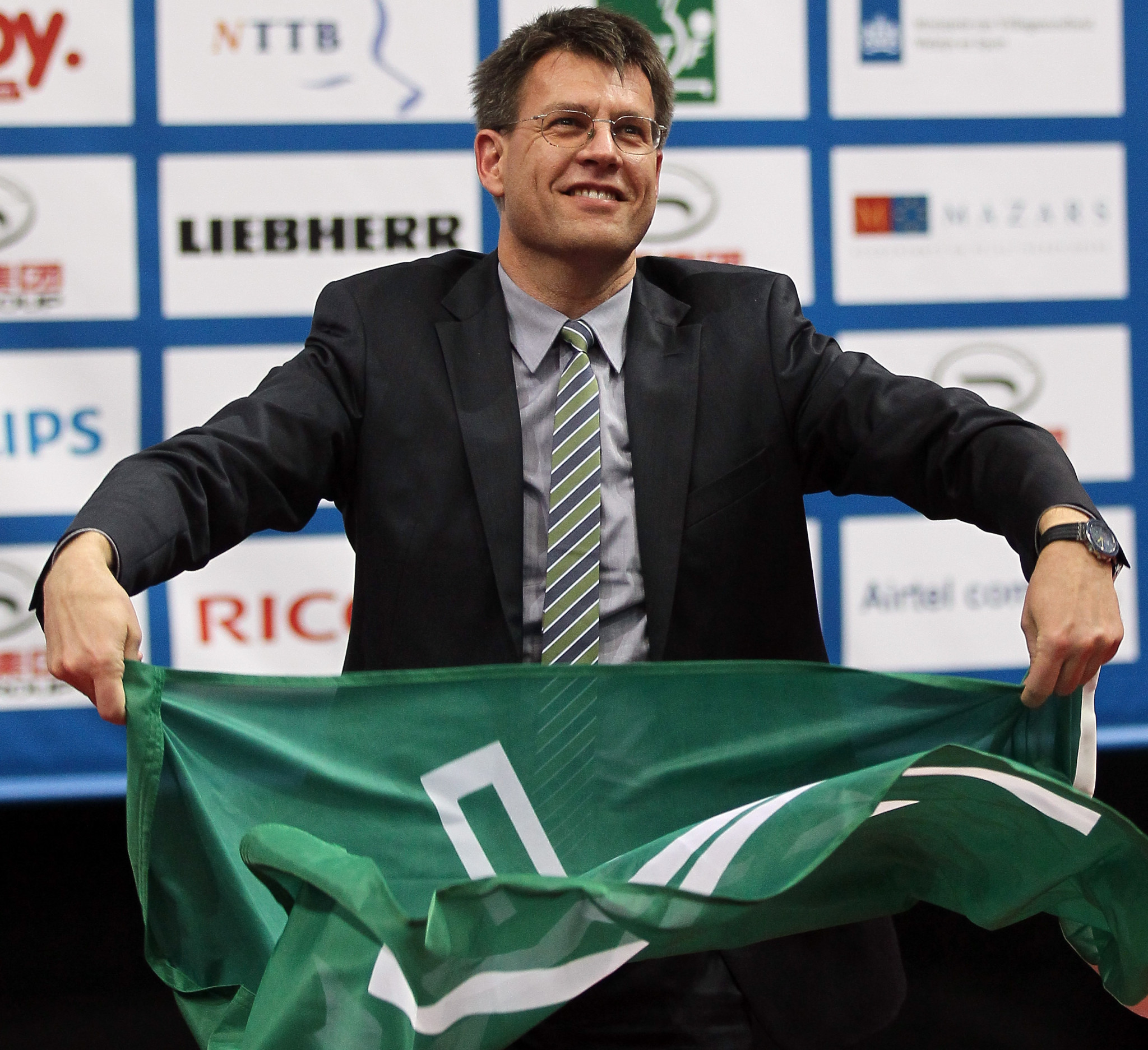 The International Table Tennis Federation had a turnover of $20 million (£15.5 million/€18 million) for the year of 2018 - 10 times more than the equivalent figure a decade ago - and is pressing ahead with plans to establish a new global office away from its current site of Lausanne.

"We have just reviewed our financial situation," the ITTF marketing officer Matt Pound told insidethegames on the eve of the biennial ITTF World Championships that start in Budapest today.

"It comes down to increased commercial revenue.

"In the past we were really quite dependent on IOC (International Olympic Committee) funding, but that is now down to 10-13 per cent of our income.

"We are confident we can step away from Lausanne and stand on our own two feet."

That said, a new ITTF incarnation in its current home is not absolutely out of the question should Lausanne choos to join the bidding.

As it presides over the 55th edition of a competition that gives every sign of being unforgettable, the ITTF is seeking to establish a permanent HQ that will incorporate a high performance centre and be capable of housing an academy for talented young players from all over the world.

"We want to provide things like schooling and dormitories for some of the most talented juniors from all over the world," Pound said.

Pound added: "We would also be looking to form partnerships with schools and universities in the area, and we plan to have some of the best coaches there.

"It’s a project we’ve been working on for the last six weeks.

"It’s still in its early stages, but we have already had a significant level of interest from countries all over the world."

Just over a year ago the ITTF devolved part of its base at Lausanne to Shanghai, where it re-established its own Museum in an all-singing, all-dancing new building.

ITTF President Thomas Weikert announced at the opening ceremony: "China has made great contributions to our sport, hence we decided to move our ITTF Museum from Lausanne to Shanghai, where we believe it will bring more opportunities and benefits in showcasing our sport."

Earlier this year the ITTF, which moved from its London hedquarters to Switzerland in 2003, shifted its Asia-Pacific office to Singapore, raising hopes there that there might be an even more significant hosting later this year.

For full interview go to Big Read by clicking here.