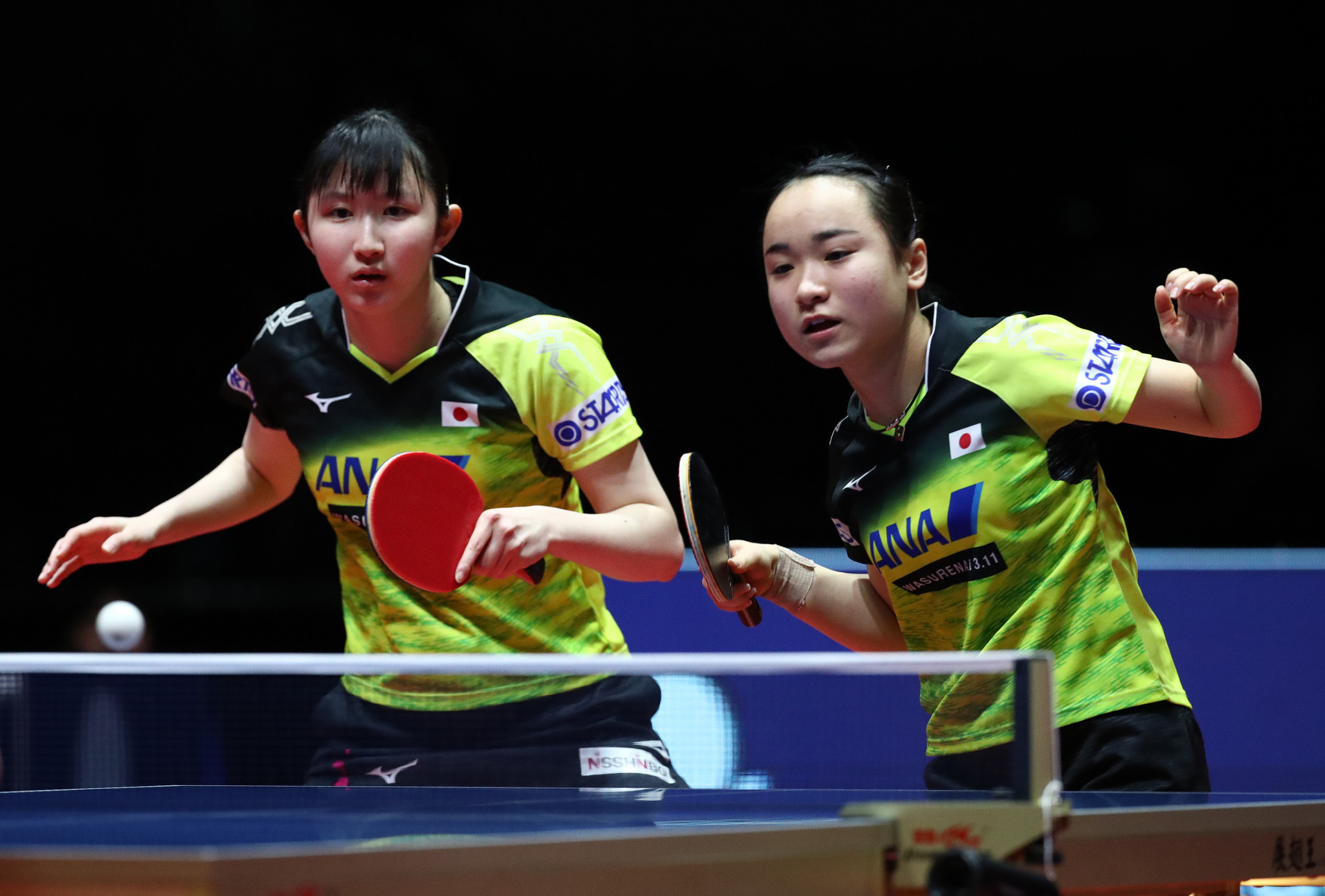 Confirmation of the hosts of the 2021 and 2022 World Table Tennis Championships will headline the International Table Tennis Federation (ITTF) meetings prior to this year’s event in Budapest.

Two candidates were shortlisted to stage the 2021 edition, with Agadir in Morocco facing the challenge of Houston in the United States.

Chengdu will hope to add to its growing portfolio of international events, following the recent awards of the 2021 Summer Universiade and 2025 World Games to the city.

The Chinese venue will face competition from Kitakyushu in Japan and Lisbon in Portugal.

“Arguably the biggest news to emerge from next week’s meetings will be confirmation of the successful bids to stage the 2021 and 2022 World Table Tennis Championships,” Dainton said.

“It is fantastic that, with Morocco and United States as the candidates for 2021, we shall be entering a new market to help make the sport more global than ever before.

“Meanwhile, in 2022 we have three more excellent bids – from China, Japan and Portugal – providing the greatest level of bidding competition we have witnessed in recent history.

“This cannot be understated at all, as it represents an historical positive momentum shift in our sport, which proves that the recent changes are having a positive impact.”

The ITTF Executive Committee meetings will begin on Saturday (April 20) in Budapest, with the General Assembly held two days later.

A second Executive Committee meeting will be held on April 28.

Dainton claimed exciting proposals had been put forward by the ITTF’s Equipment Committee to change the “visual outlook” of the sport.

This could involve different colour rubbers being used.

The organisation is set to assess regulations surrounding “boosting” of their blades,” he said.

“There is an eye-catching proposition being put forward by the Equipment Committee.

“The idea is that players will be able to use different-coloured rubbers and not merely black and red as the current rules stipulate.

“If approved, this will bring about a very significant change in the visual outlook of our sport.

“Can you imagine playing with bright green, orange or even pink rubber?

“There has been a number of technical rule changes put forward in the past and last year there was a proposal to change the regulations in relation to boosting – the act of players reinforcing the rubbers on their blades – which was subsequently withdrawn last year to give more time to study carefully the situation.

“This year, however, the Equipment Committee is planning to dismantle random rackets at future major events to gather more information and ascertain how serious the situation is.

“The ITTF will then take matters from there.

“However, before Tokyo 2020, it is important for the ITTF to take the matter very seriously to ensure the integrity of the game.”

Discussions will also take place over the format of the expanded World Table Championships, which will come into force from 2021.

Dainton claimed this year’s event in Hungary’s capital city would be “truly unforgettable”, prior to competition beginning on Sunday (April 21).

“When you have all the best players from around the world competing against each other, you can be sure that there will be many epic matches in store,” he said.

“Given the sheer number of participants, there are always likely to be shock results too, and I can’t wait to watch as the drama unfolds.

“Of course, the Tokyo 2020 Olympic Games are not too far away now either and, as this is the biggest event prior, it will also be interesting to see which players make a big impression in Budapest and prove themselves as top candidates for medals next year.

“What I can say with absolute certainty is that the local organising committee, the Hungarian Table Tennis Association, have put in a huge amount of effort with the full support of the country.

“Therefore, we are sure that this will be a truly unforgettable event.”

The World Championships will take place at the Hungexpo Budapest Fair Center until April 28.