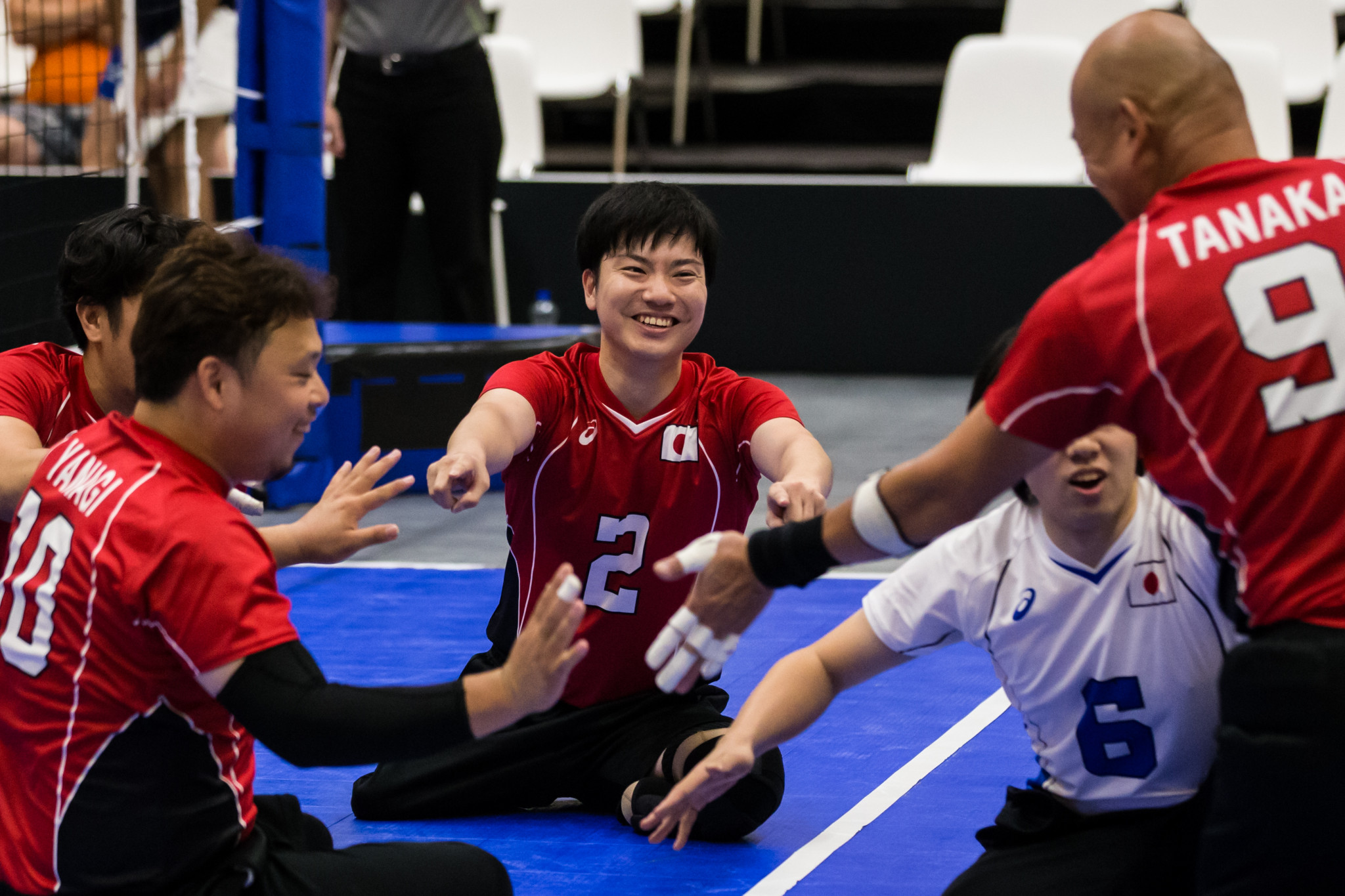 The teams will lock horns at Indoor Stadium Huamark in Bangkok from June 10 to 15.

The winner of each event will gain a place at the Tokyo 2020 Paralympic Games.

Japan have already qualified as hosts, while the Iranian men's team earned their spot at the ParaVolley World Championships last July.

"I am looking forward to attending our Zone Championships to see our athletes perform and meeting as many of you as possible," said PVAO President Lu Cailiang.

"Good luck in your planning and preparations."

Three courses have been organised in the build-up to the competition.

A level one coaching course and level two referee course will be held from June 2 to 6, while a level one classifier course is taking place from June 7 to 11.

PVAO are in the midst of preparations for the inaugural Standing Beach World Series, with the first event taking place on China's Pingtan Island.

"As World ParaVolley have initiated a Standing Beach World Series, it is with great pleasure and pride that our PVAO Zone is hosting the first of the series in China and are expecting to host another later in the year in India," added Cailiang.