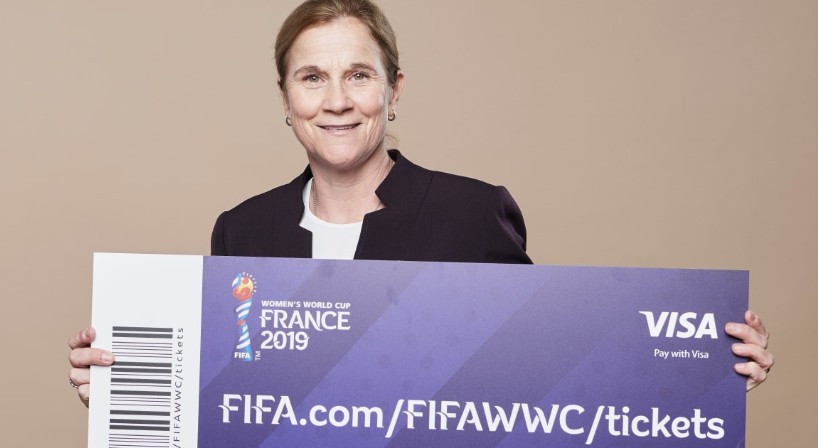 More than 720,000 tickets have been sold for the 2019 FIFA Women's World Cup in France with 50 days to go until the tournament kicks off.

The eighth edition of the event begins on June 7, with tickets for the opening match at Parc de Princes in Paris already sold out.

Seats went within 48 hours of individual tickets going on sale.

The same occurred for the semi-finals on July 2 and 3 and the final on July 7 at Stade de Lyon.

Tickets for three group stage fixtures also sold out in record time, including a clash between the hosts and Nigeria in Rennes on June 17.

The Netherlands against Cameroon in Valenciennes on June 15 has sold out, as has Sweden's match against the United States in Le Havre on June 20.

With 5⃣0⃣ days to go until France 2019, immerse yourself in the history of the #FIFAWWC with our new Classic section!
👉 https://t.co/QICiTfzxdi 👈 pic.twitter.com/K1cwxT2xnA

“Today is a symbolic date that takes us a step closer to the beginning of the competition," Organising Committee director Erwan Le Prévost said.

"We are all eagerly looking forward to the start of this FIFA Women’s World Cup and ticket sales show the French public and foreign fans feel the same way.”

FIFA has received nine registrations to bid for the Women's World Cup, a record for a FIFA tournament.

Among the nine candidates is South Korea, who have expressed interest in a joint bid with North Korea.