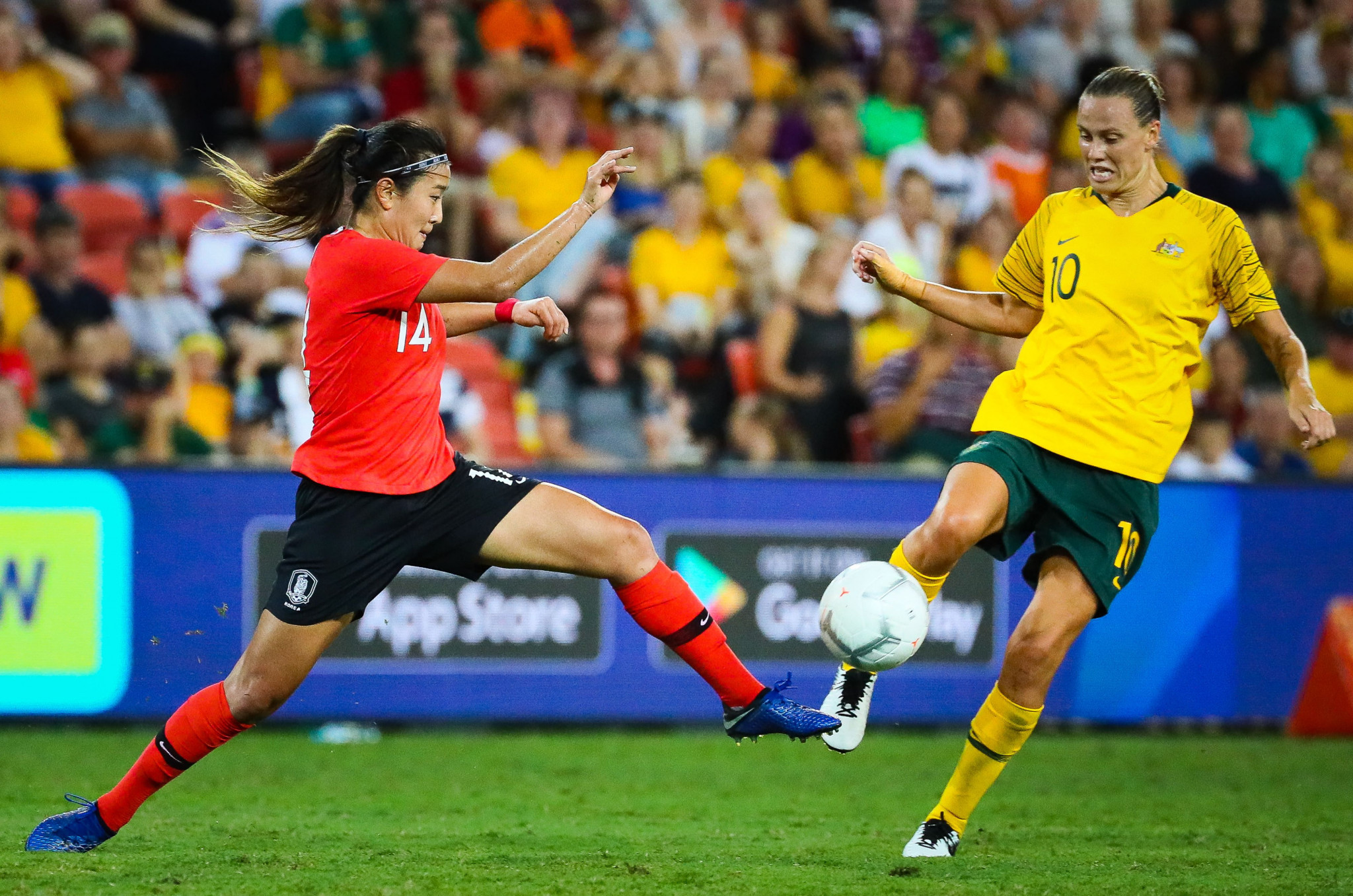 South Korea is considering proposing a joint bid for the 2023 Women's World Cup with North Korea after FIFA suggested the possibility of the two countries hosting the tournament.

Hong revealed South and North Korea staging the event was first mentioned by world football's governing body a month ago when KFA President Chung Mong-gyu was attending a FIFA meeting.

FIFA President Gianni Infantino claimed it would be "great" for the two nations, still technically at war after conflict ended in armistice rather than a peace treaty, to co-host the event and said he was aware of the possibility.

"I have been hearing for the Women’s World Cup in 2023, the two Koreas," Infantino said following a meeting of the International Football Association Board in Scotland.

Hong said the KFA had informed the South Korean Government of the potential for the countries to join forces to bid for the 2023 Women's World Cup.

He added that the governing body had not yet received a response from the Government, while the idea has not yet been discussed with their North Korean counterparts.

Should a bid materialise, it would mark the latest show of sporting diplomacy and cooperation between South and North Korea.

The two nations are set to jointly bid for the 2032 Olympic and Paralympic Games and officials from the countries presented their idea to the International Olympic Committee at a meeting last month.

It follows softening of tensions between the two countries following last year's Winter Olympic Games in Pyeongchang, where South and North Korean athletes took part in a joint march at the Opening Ceremony.

They also competed in a combined women's ice hockey team.

Further demonstrations of cooperation have occurred at events such as last year's Asian Games, while talk of joint teams in several sports at the 2020 Olympic Games in Tokyo remain ongoing.

The race for the 2023 Women's World Cup has begun to heat up in recent months, with Australia, Japan, South Africa, Colombia and New Zealand among possible contenders.

FIFA officially opened the bidding process for the tournament last month and gave interested countries until March 15 to submit an expression of interest.

World football's governing body also announced the FIFA Council, rather than the full Congress, would select the location for the competition, with a decision expected at a meeting next March.