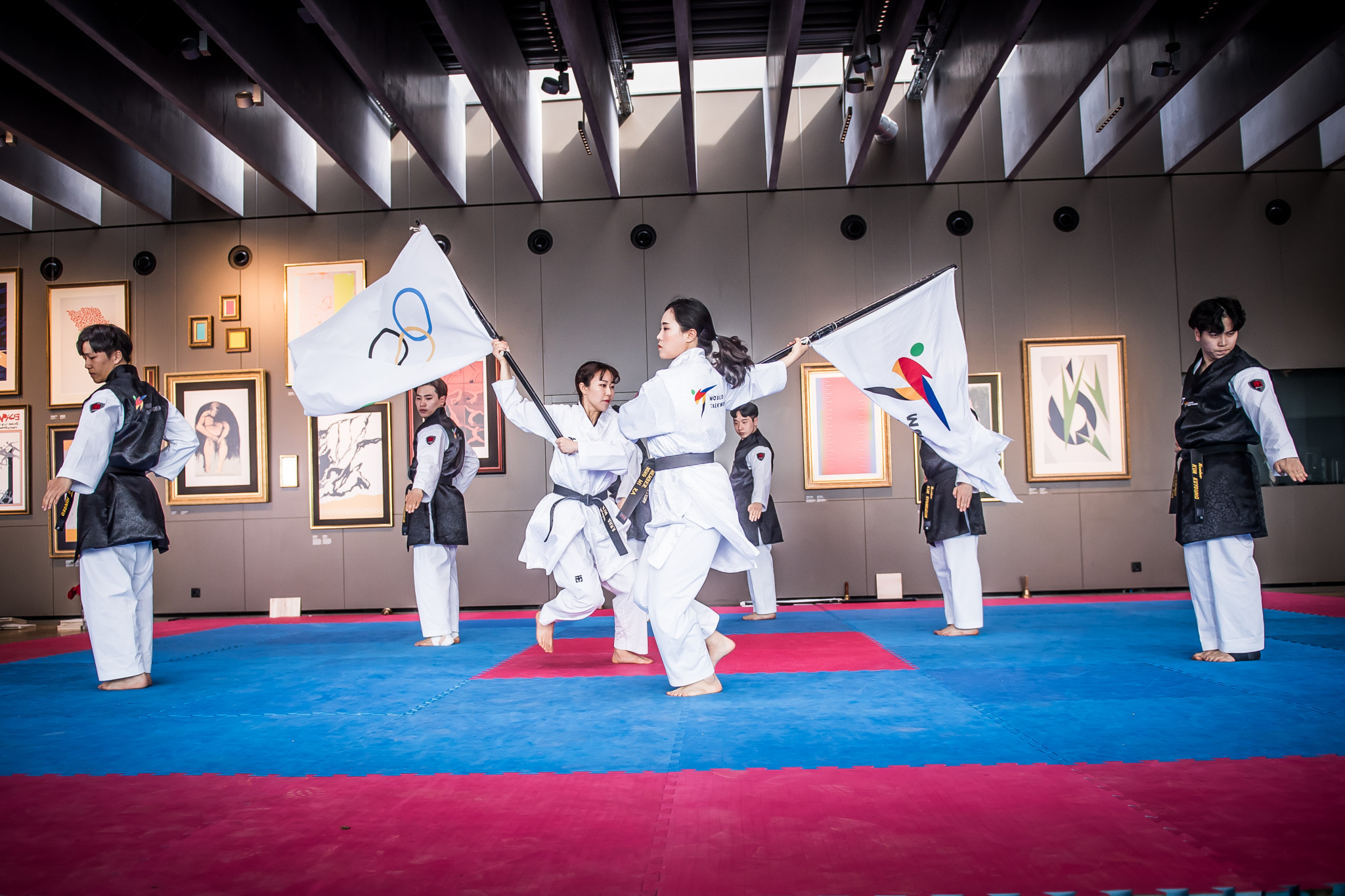 A second joint World Taekwondo (WT) and International Taekwondo Federation (ITF) demonstration was held at Lausanne's Olympic Museum to mark the 25th anniversary of the inclusion of taekwondo on the Summer Olympic programme.

The first joint demonstration was held last Saturday in Vienna, home of ITF headquarters since 1985.

"On September 4, 1994, the 103rd International Olympic Committee (IOC) Congress in Paris voted to include taekwondo in the Sydney 2000 Olympic Games," he said.

"We have been constantly asking ourselves if we are on the right track.

"We have kept asking ourselves how taekwondo, as an Olympic sport, can contribute to human society.

"We take our responsibility to the Olympic Movement very seriously and have worked hard to make a powerful contribution to promoting the Olympic values around the world."

This was followed by a speech by Pascal Gentil, a two-time Olympic medallist for France and the chairperson of the World Taekwondo Athletes' Committee.

IOC President Thomas Bach closed the speeches by congratulating taekwondo on its 25th anniversary and applauding the two federations for collaborating.

The joint performance then took place, with the ITF and WT teams demonstrating kicking, breaking and self-defence skills.

Emphasis was placed on the way that taekwondo can be used for peace, which had been highlighted by Choue in his speech.

"We strongly believe in the power of sport to promote peace and inspire social change," he said.

"We have seen how taekwondo can act as a vehicle for peace and we will see that again today during today’s joint demonstration."

Two more demonstration performances are due to take place tomorrow at the International Telecommunication Union Headquarters and the United Nations (UN) Office in Geneva.

Further speeches will be made by Choue and Ri, with a welcoming speech expected from UN Geneva director general Michael Moller.

The WT and ITF signed a Protocol of Accord during the Nanjing 2014 Youth Olympic Games under the guidance of the IOC.

Joint events have since been held at the World Championships in Chelyabinsk in 2015 and Muju in 2017.

A notable joint demonstration took place just before the Opening Ceremony of the Pyeongchang 2018 Winter Olympics, with another held in the North Korean capital of Pyongyang in the same year.