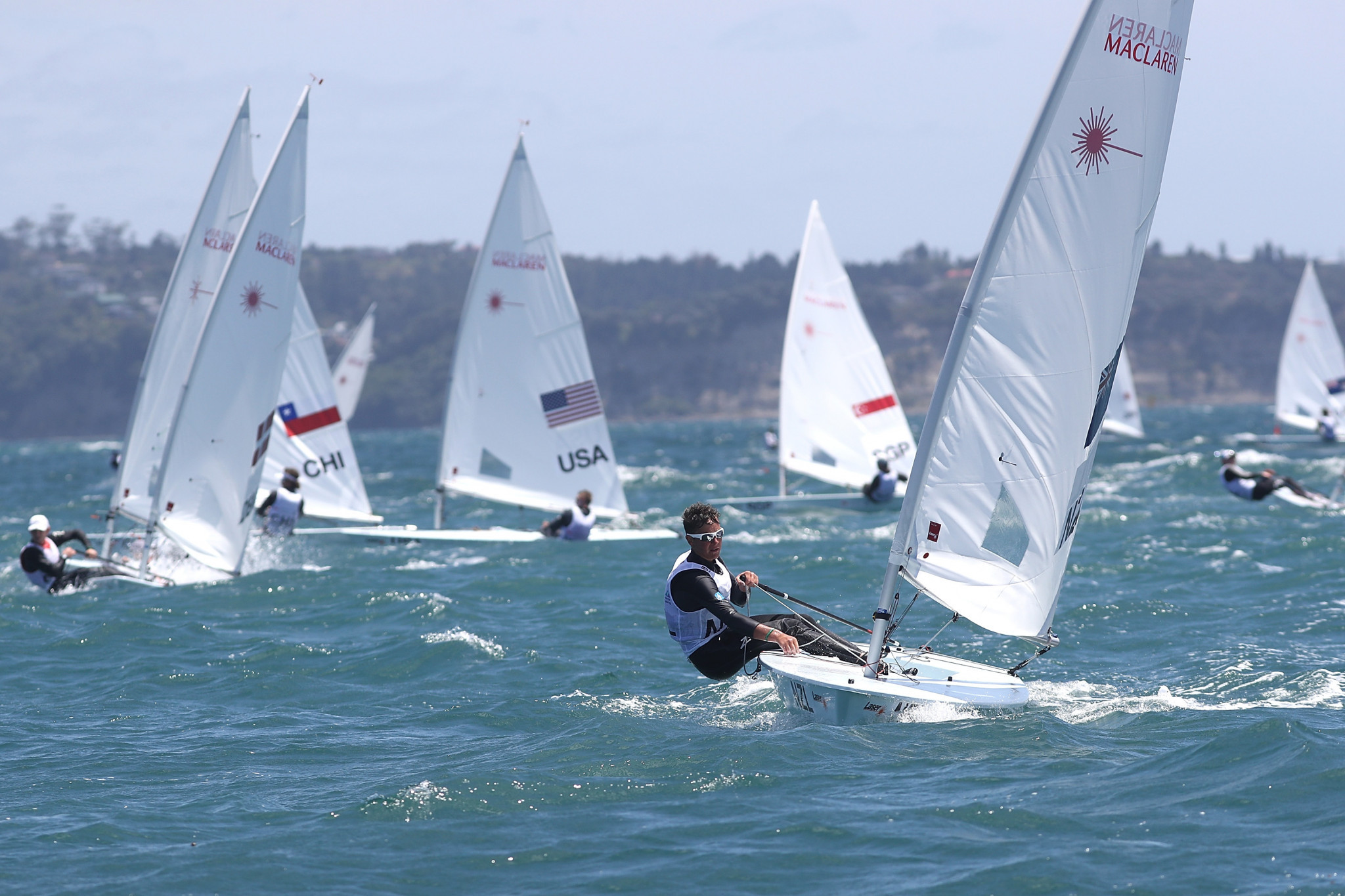 A dispute within the laser class has escalated after its international organisation ended a build agreement with its largest manufacturer in a move which could have consequences for the one-person sailing events at the 2024 Olympic Games in Paris.

The International Laser Class Association (ILCA) has announced it has terminated its partnership with LaserPerformance, the world's largest producer of small sailboats and the main supplier of laser boats in Europe and Asia.

It has led to concern that World Sailing may replace the laser boats with different equipment for Paris 2024.

In a statement, LaserPerformance claims it is the "only authorised supplier of Laser boats" at the Games because it has authority in France.

"ILCA decertifying the most established and the original manufacturer of Laser sailboats will not end the supply of LP Lasers to our markets," the statement added.

"However, it will signal to the Olympic authorities that the most popular Olympic sailing event has poor governance and leadership, leading to unpredictable supply."

The decision comes amid a review by World Sailing to determine whether the laser and laser radial will continue as the equipment for the one-person events at Paris 2024.

Last month, sea trials for the selection of equipment for the Games were held in Valencia, where 11 sailors tested the D-Zero, Laser Standard and Laser Radial, Melges 14 and RS Aero boats.

It is possible the laser could be replaced for the Olympics.

Sailing is due to take place in Marseille.

The World Sailing Board recommended the Council of the sport's worldwide governing body should "proceed to select new equipment" for the one-person dinghy events at the Olympics but said laser boats should be included in the trial.