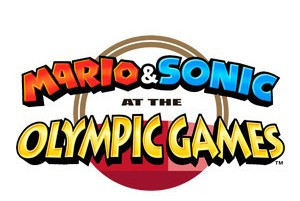 Japanese video game developer SEGA has announced a range of video games for Tokyo 2020, including Mario and Sonic at the Olympic Games.

The company revealed that Mario and Sonic at the Olympic Games Tokyo 2020 would be released this winter on Nintendo Switch.

An arcade edition will go on sale in the summer of 2020, while Sonic at the Olympic Games will come out on iOS and Android at the same time.

SEGA also announced an official video game for Tokyo 2020, to be available on Playstation 4, Nintendo Switch, Xbox One and PC.

Miyake won the Olympic gold medal in the men's under-60kg category at  Tokyo 1964.

The first version of Mario and Sonic at the Olympic Games was released in 2007 for the Beijing 2008 Games.

A game has been released for every Summer and Winter Games since.