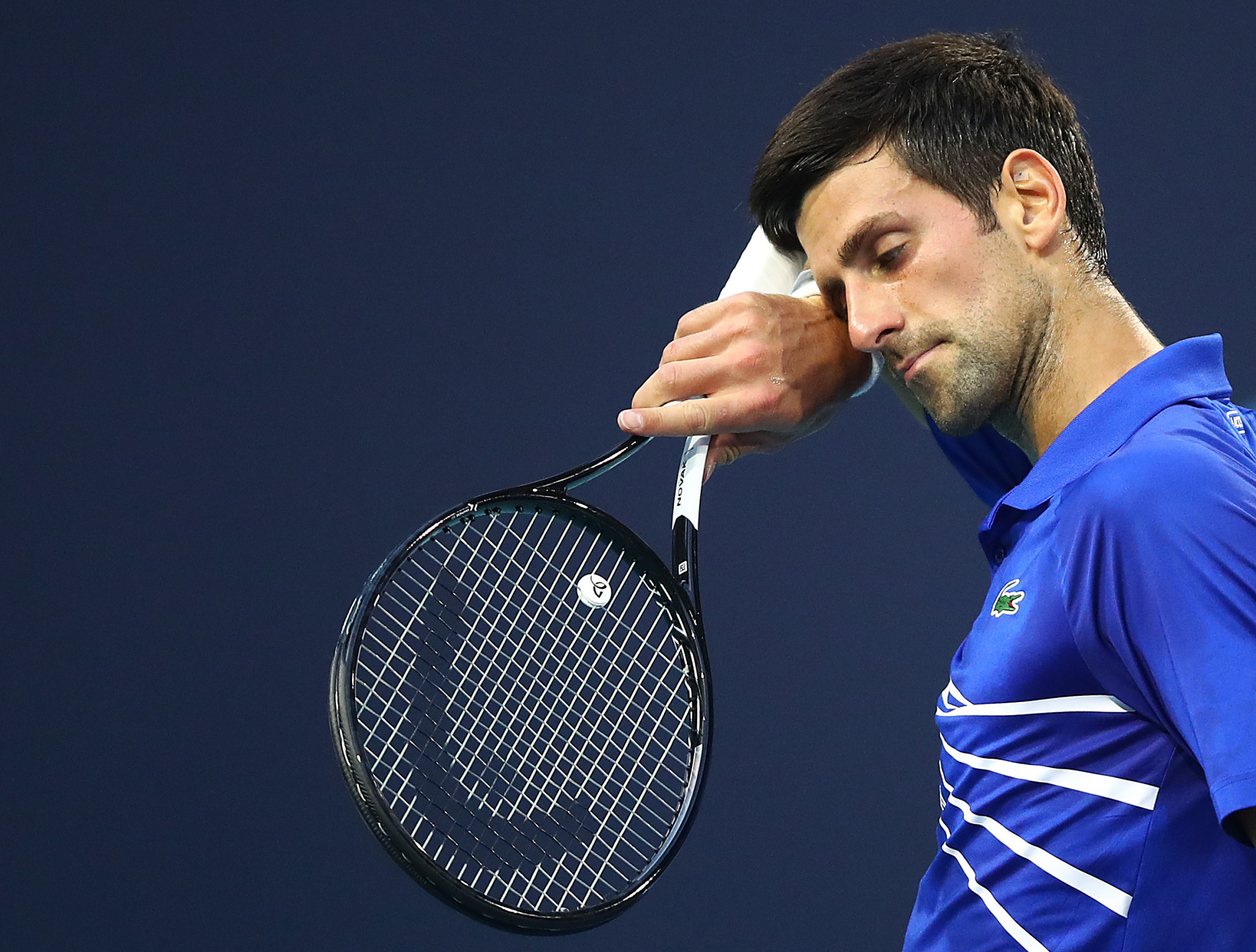 World number one Novak Djokovic lost over three sets to Spain's Roberto Bautista Agut in the fourth round of the Miami Open.

The Spaniard, ranked number 25 in the world, defeated Djokovic 1-6 7-5 6-3 in the fourth round of the men's Association of Tennis Professionals Masters 1000 competition at the Hard Rock Stadium.

"I tried to miss fewer balls, to be really concentrated on the beginning of the point with my serve, with my return.

He had also lost to Bautista Agut in the fourth round of the Qatar Open in January.

"Congratulations to him definitely for a great comeback.

"But this kind of match I should not have lost.

"Just way too many wasted opportunities."

Bautista Agut is now set to go on to face defending champion and crowd favourite John Isner in the quarter-final.

The American had edged past Britain's Kyle Edmund 7-6, 7-6 to progress.

In the women's competition, Petra Kvitová of the Czech Republic lost her chance of becoming world number one after losing 7-6, 3-6, 6-2 to Australia's Ashleigh Barty.

The defeat came hours after the conviction of a man who had stabbed the tennis star in her home in 2016.

The competition is due to continue tomorrow with the quarter-finals in the men and women's events.