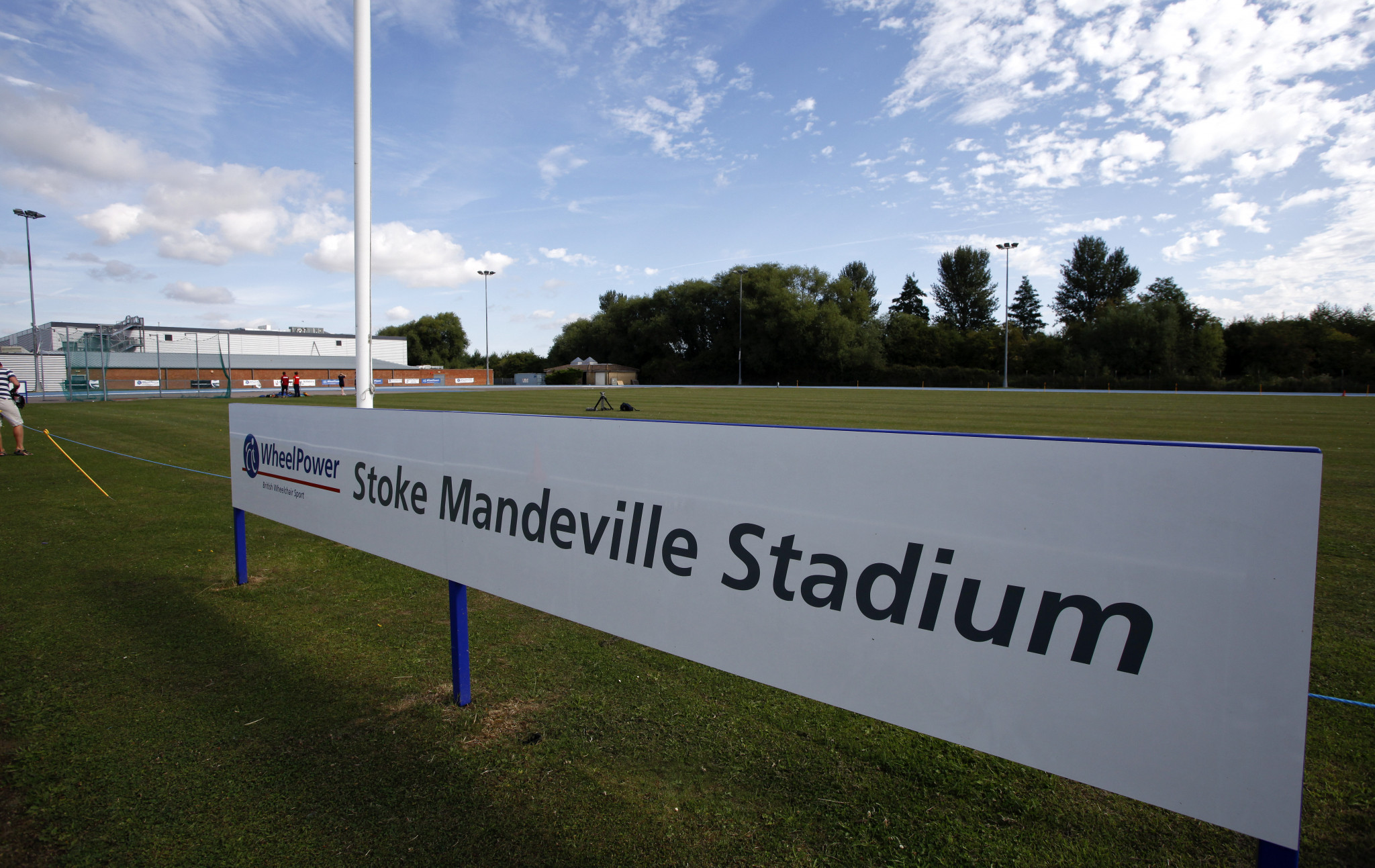 The National Paralympic Heritage Centre is tomorrow set to open at Stoke Mandeville Stadium – the birthplace of the Paralympic Movement.

As reported by the Bucks Herald, the centre will showcase memorabilia including tickets, medals, sports kit, photographs and programmes which had previously been held in storage.

The centre also incorporates interactive displays, videos and a handling collection, highlighting sports unique to the Paralympics such as goalball and boccia.

The English town of Stoke Mandeville is viewed as the birthplace of the Paralympic Games following Professor Sir Ludwig Guttmann’s work helping injured veterans during the Second World War.

Sir Ludwig, a German Jew who fled Nazi Germany in the 1930s, presided over sporting competitions for injured veterans at his spinal injuries centre.

He believed sport could provide therapy and so organised the Stoke Mandeville Games in 1948, which was held at the same time as the Olympic Games in London.

The event continued to grow and in 1960 it was held in Rome alongside the Olympics.

The displays at the centre are said to illustrate the determination, sportsmanship and vision which gave the world the Paralympic Games, as well as observing key milestones between the 1948 Stoke Mandeville Games and the present day.

Preparations are well underway for this weekend's grand opening at @SMStadium All hands on deck! https://t.co/GQGIMQHRV0 #Paraheritage #grandopening #celebration pic.twitter.com/sOZwzVyrYE

The development of wheelchair sports and Paralympic ceremonies will also be highlighted.

"I recall a small area of not too attractive land sandwiched between the back of a large hospital and a railway embankment.

"To think that this is where the unique Paralympic sporting spirit was born fuelled by the human energy of the athletes, coaches and volunteers.

"To know now that this fiery furnace of positive human energy will be remembered forever makes me very happy."

Nigel Purse, chairman of the NPHT, added: "Sports heritage has a wide appeal to the British public and with the support of our funders and founding partners, we are able to celebrate the story of Professor Sir Ludwig Guttmann and the development of the Paralympic Movement.

"As well as protecting the unique heritage that could so easily be lost, the real satisfaction will be to share the inspiration behind the Paralympic heritage sport stories which are 'life changing'."

In December, NPHT asked locals to provide "stories and memorabilia" to help fill the Heritage Centre.