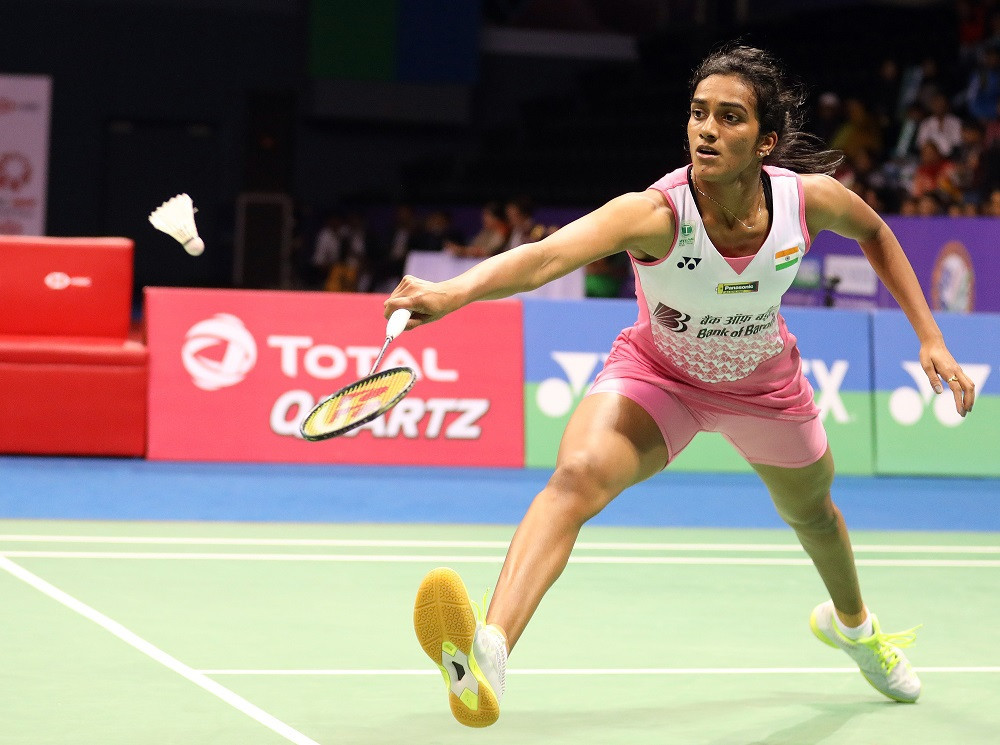 The qualification round of the BWF World Tour Super 500 event took place at the K.D Jadhav Indoor Hall today, with four places available in the main round of both the men and women's competitions.

Competitors from the host country took all eight places.

Siddharath Thakur and Kartikey Gulshan Kumar were the other two players to progress to the main round.

Thakur was awarded a walkover against Matthew Fogarty of the United States, before defeating fellow Indian Gurpartap Singh Dhaliwal 13-21, 21-18, 22-20.

Ritika Thaker qualified for the main round of the women's competition after winning 21-6, 21-6 against Egypt's Doha Hany, while Prashi Joshi progressed after a 21-14, 21-17 victory against compatriot Shruti Mundada.

Vaidehi Choudhari and Riya Mookerjee made the main round after being awarded walkovers against their respective opponents.

The main round is due to begin in India's capital tomorrow.

The top seed in the men's competition, Viktor Axelsen of Denmark, is due to play Israel's Misha Zilberman.

Top seed in the women's competition, Chun Yefei of China, has pulled out of the competition, with second seed Sindhu Pusarla of India scheduled to meet her compatriot Mugdha Agrey.