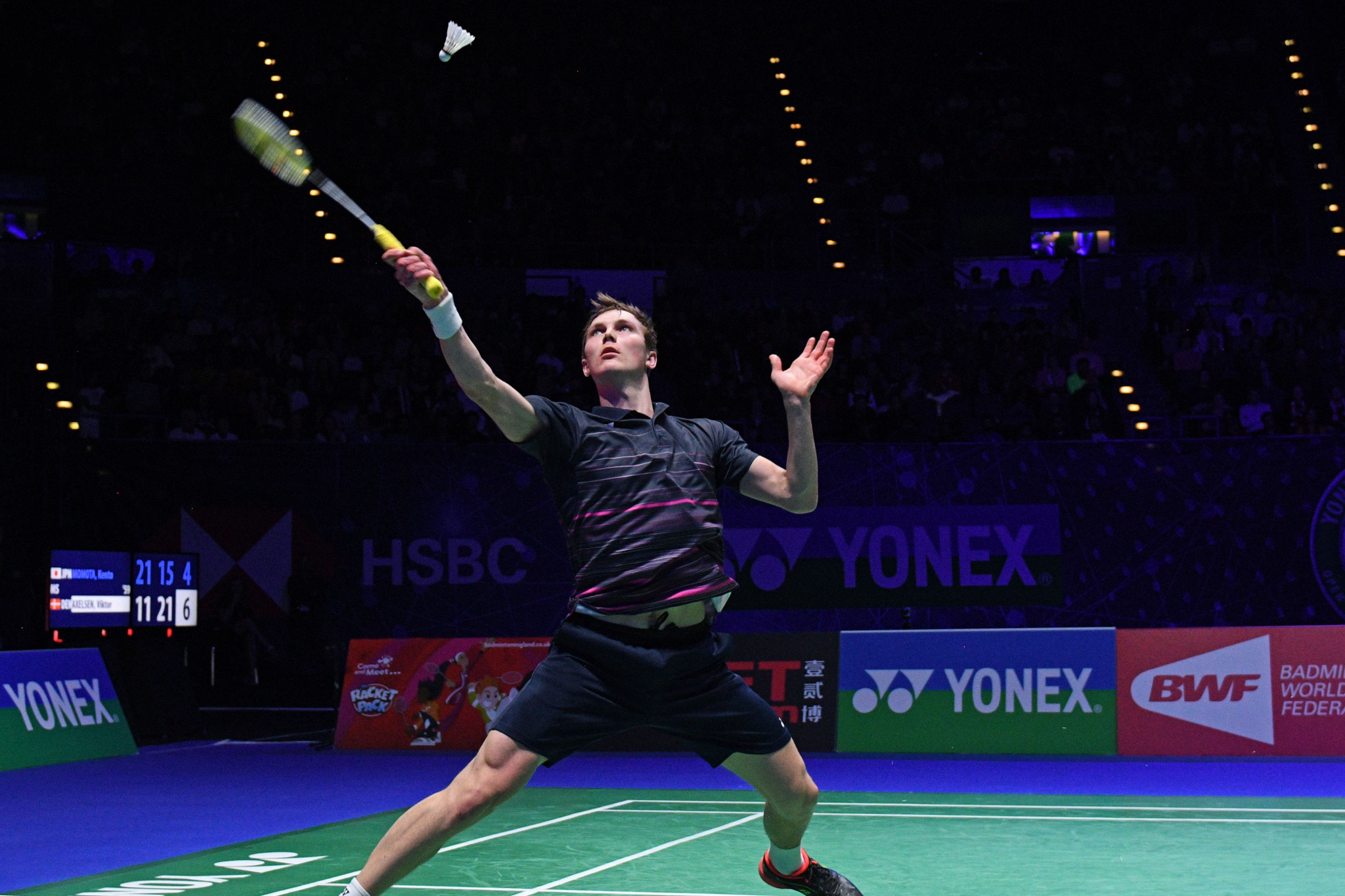 Axelsen has been in good form in 2019, having spent most of last year recovering from an ankle injury.

The 25-year-old reached the semi-finals of the Malaysia and Indonesia Masters, before winning the Spain Masters in Barcelona.

He then finished runner-up at the All England Open Championships, losing to Japan's Kento Momota.

The Dane has plenty of experience at the India Open, having been a beaten finalist in 2015 and 2016 and triumphed in 2017.

Axelsen's chances of taking the men's title increased when top seed and defending champion, Shi Yuqi of China, pulled out of the competition.

“At the All England, I played my best match against Momota so far," Axelsen said.

"I feel I’m still slowly going back to my top level, it’s still a way to go for me.

Axelsen will face Israel's Misha Zilberman in the opening round.

“The draw is exciting, some of the top players are not here, but I don’t try to focus too much on the draw and just look at the first round," he said.

"I look forward to playing Misha.

“I’m not thinking about the quarter-finals at this moment.

"I will focus on one match at a time and the next one is on Wednesday and I will prepare for that."

The top seed in the women's event is China's Chen Yufei.

So far this year she has won the All England Open and the Swiss Open.

The competition will take place until March 31.