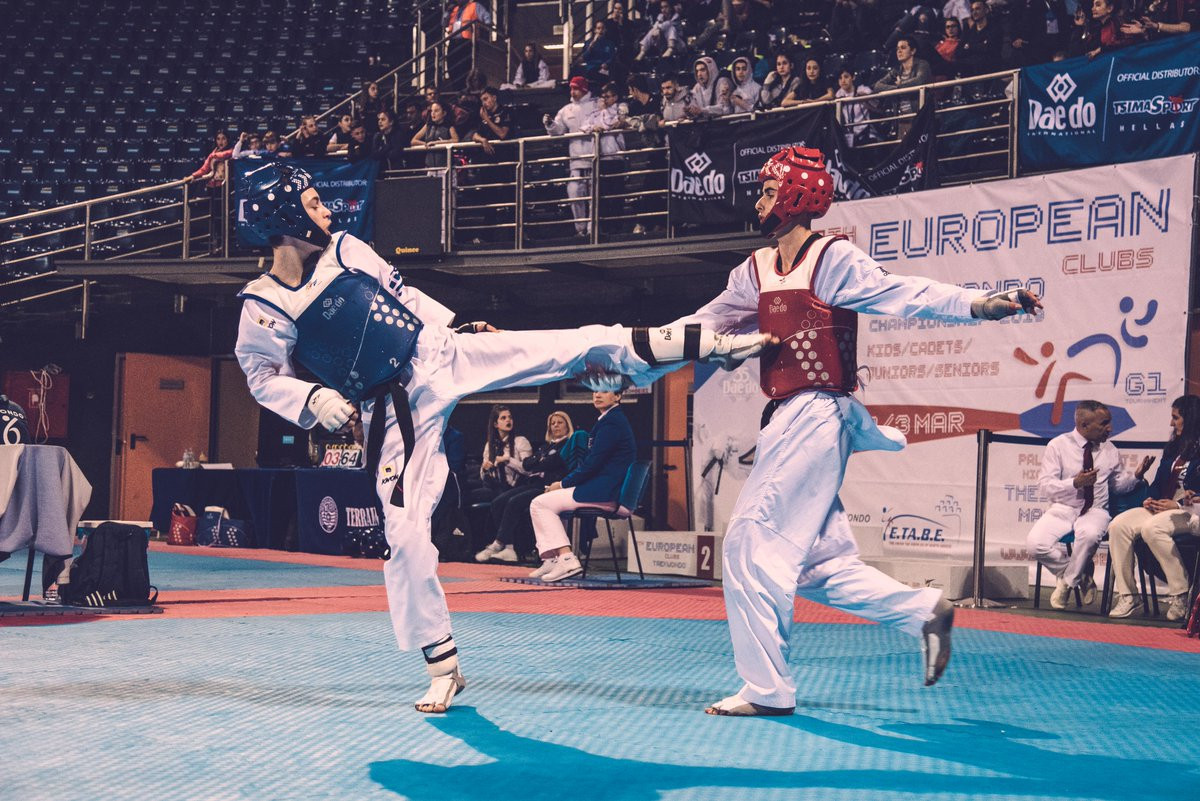 The first gold at Sofia's Asics Arena went to Bulgaria's Hristiyan Georgiev, who triumphed in the men's cadets A-33 fin competition.

Denis Dimitrov took Bulgaria's second in the men's cadets A-53 welter, while their third came in the women's event.

Alexandra Georgieva was victorious in the A-44 light.

It was also successful day for Greece, who claimed eight gold medals.

They secured a clean sweep in the men's A-65 light heavy competition, with Anastasios Georgios Zougris taking first place.

Russia, who yesterday won 12 of 16 gold medals on offer, wrapped up four today.

A full list of results can be found here.