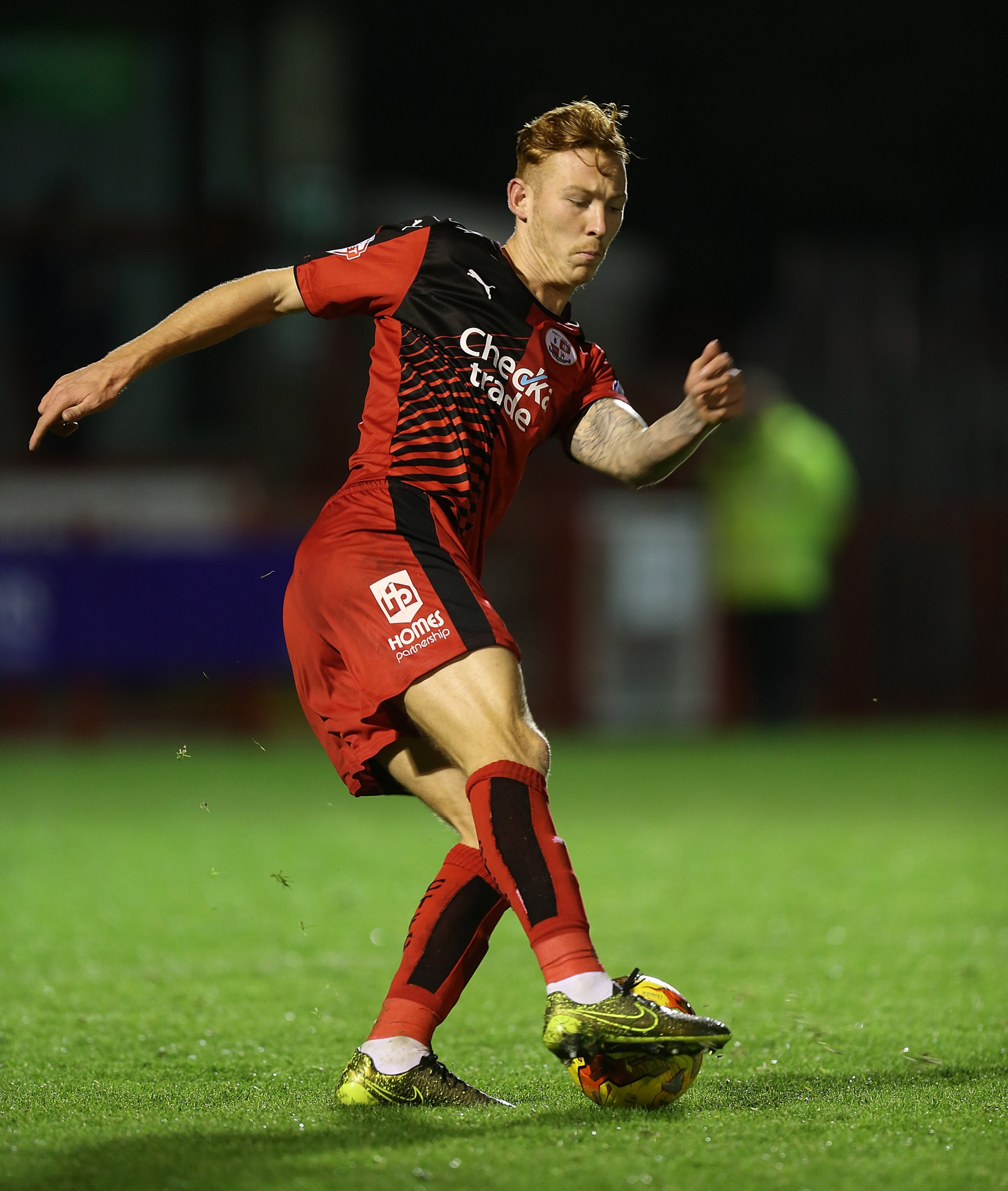 Former Peterborough United defender Josh Yorwerth has been banned from all sport for four years after evading an anti-doping test.

During an attempted out-of-competition test at his home in September, Yorwerth failed to answer the door, despite being at home.

The 24-year-old, who had joined the League One club from Crawley Town last summer, later admitted he had not answered the door as he had taken cocaine the previous weekend and believed that if he were tested, he would face a two-year suspension.

A former Wales under-21 international, Yorwerth was charged with an anti-doping rule violation pursuant to regulation five of Football Association (FA) anti-doping regulations - "evading, refusing or failing to submit to sample collection", as well as regulation 4.2 of the FA social drugs policy regulations - “prohibited conduct”.

UK Anti-Doping chief executive Nicole Sapstead said: "All athletes have a responsibility to comply with sample collection regulations, regardless of the circumstances.

"Furthermore, all athletes must comply with the principle of strict liability and must face the consequences should they choose to break the rules, or try to evade a test."

Yorwerth's ban applies from the date of his provisional suspension - October 3 last year - until midnight on October 2 in 2022.