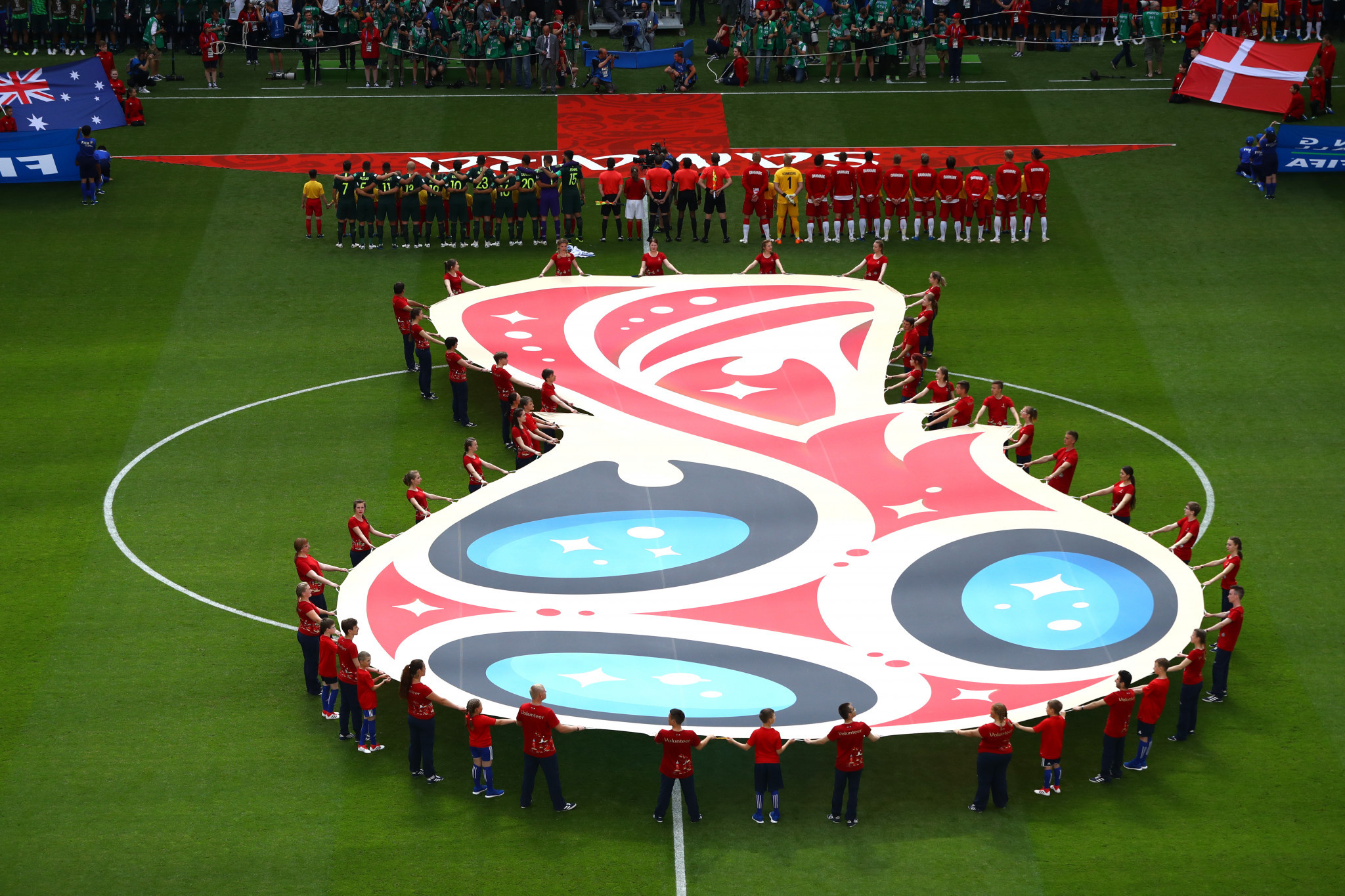 The change will introduce a new draw procedure for deciding which players are tested after matches.

The new process will see a "closed" draw conducted at half-time, in presence of a representative from each team.

These representatives will then be notified of the draw result at the final whistle, "and will assist in identifying the selected players and ensuring that they report immediately to the doping control room".

Details of the new procedure are given in a letter to FIFA member associations from Alasdair Bell, the governing body's deputy secretary general for administration.

"The new draw process is considered to meet both [the World Anti-Doping Agency's] strict requirements, according to which testing must be conducted with no advance notice, and the necessity to safeguard the integrity and transparency of the draw process," the letter states.

Under the 2018 edition of the regulations, the draw "usually takes place in the doping control room 15 minutes before the end of the match".

The document goes on: "Fifteen minutes before the end of the match the FIFA doping control officer shall then indicate on the doping control form the name and number of the player and sign the form himself and have the representative of the team sign it.

"The FIFA doping control officer shall then hand the relevant copies of the form to the representative of each team.

"The green copies of the doping control form shall be handed over to the FIFA match commissioner or the FIFA general coordinator who is sitting at the touchline."

The letter from Bell reminds member associations that they are "obliged to adopt the FIFA Anti-Doping Regulations within their own jurisdiction".