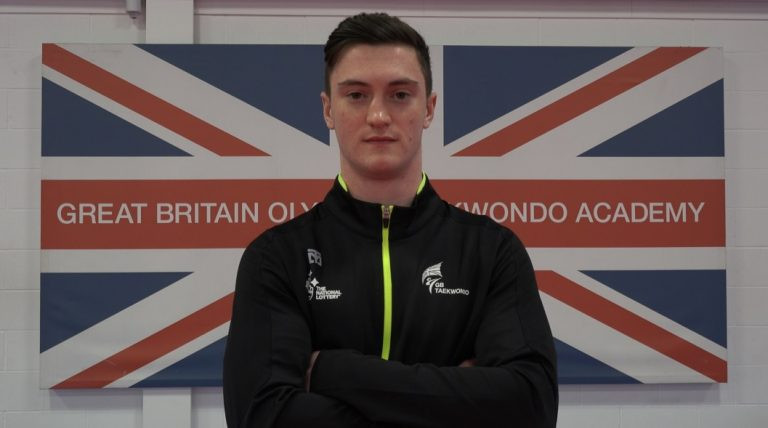 The Welsh 19-year-old has won world and European medals in kumite in his former sport.

He will now train under the GB Taekwondo world-class performance programme in Manchester.

Cana has moved from Wales to the north-west of England in order to link-up at the National Taekwondo Centre.

"It feels a bit surreal to be honest," said Cana, who is a qualified electrician.

"Six months ago, I had no idea this was even possible.

"Now, I have an amazing opportunity in front of me and I can't wait to get started."

"The most memorable thing for me is the atmosphere and energy that is created by everyone in training," he said.

"It's impossible not to be motivated for a training session when you have such talented athletes working so hard right beside you.

"My ultimate goal is to get the gold medal at the Paris 2024 Olympics.

"It's an ambitious goal but if you don't aim high you will never achieve your full potential."