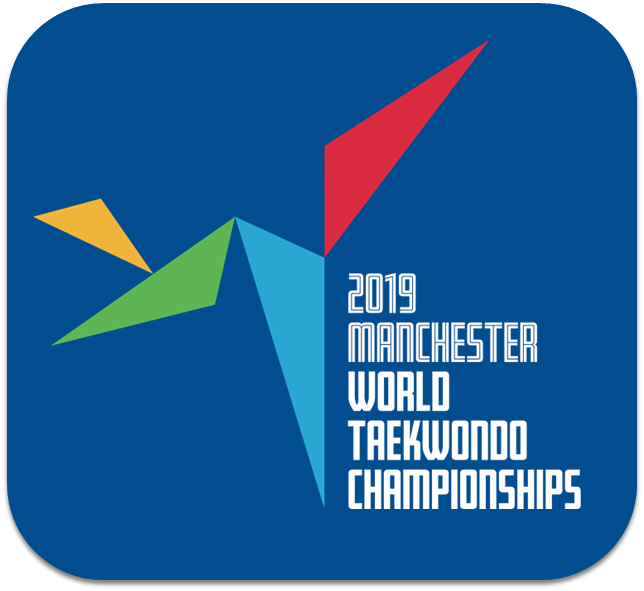 Online betting brand 12Bet has teamed up with GB Taekwondo to become an official partner of May's World Taekwondo Championships in Manchester.

The World Taekwondo Championships is being held in the UK for the first time, with the competition taking place at the Manchester Arena from May 15 to 19.

The agreement between GB Taekwondo and 12Bet, which sees the betting brand become the official partner of the Championships, was arranged by UK based sports marketing agency Sport Collective.

The competition will be broadcast on BBC Sport in the UK, with highlights on BBC2.

It will also be televised around the world, including the rest of Europe and Asia.

"We are delighted that 12Bet have decided to extend the partnership to a third major event," said Matt Archibald, chief executive of GB Taekwondo.

"Their support for taekwondo has been extremely valuable during the Tokyo Olympic cycle.

"This deal further demonstrates that we can help brands access both domestic and international markets."

Rory Anderson, 12Bet spokesman, added: "We have previously sponsored two taekwondo grand prix events in the UK and we have seen the benefit so it’s great that we are now an official partner of the world championships.

"Taekwondo is an exciting sport and has a global audience that our customers are a key part of."