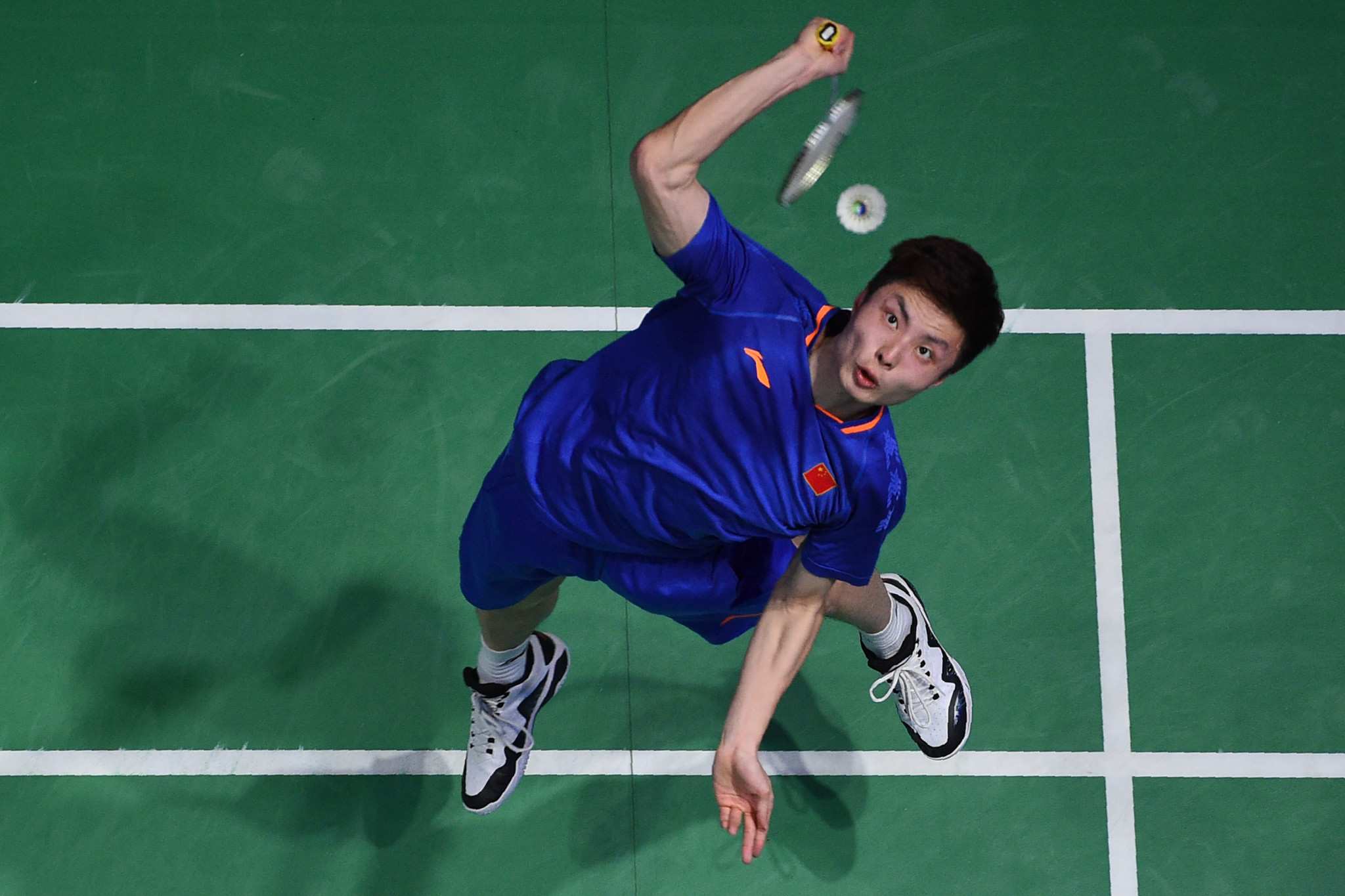 Men's top seed Shi Yuqi survived a scare before progressing to the second round of the Badminton World Federation (BWF) Swiss Open in Basel.

The Chinese player, the runner-up at the World Championships last year, had to go the distance against Russia's qualifier Vladimir Malkov at St. Jakobshalle.

Lin, the Beijing 2008 and London 2012 champion who is seeded seventh, disappointed the home crowd by beating Switzerland's Christian Kirchmayr 21-11, 21-6.

China's top seed Chen Yufei made it through in the women's draw as she looks to back up her victory at last week's All England Open Championships.

With second seed He Bingjiao of China and third seed Saina Nehwal of India both withdrawing, South Korea's Sung Ji-hyun could be Chen's biggest threat.

The fourth seed was involved in an intriguing clash with Switzerland's home hope Sabrina Jaquet and only made it through when her opponent retired in the third.

A second BWF tournament is also being held with the Lingshui Masters, a Super 100 event, taking place at Agile Stadium in the Chinese city.