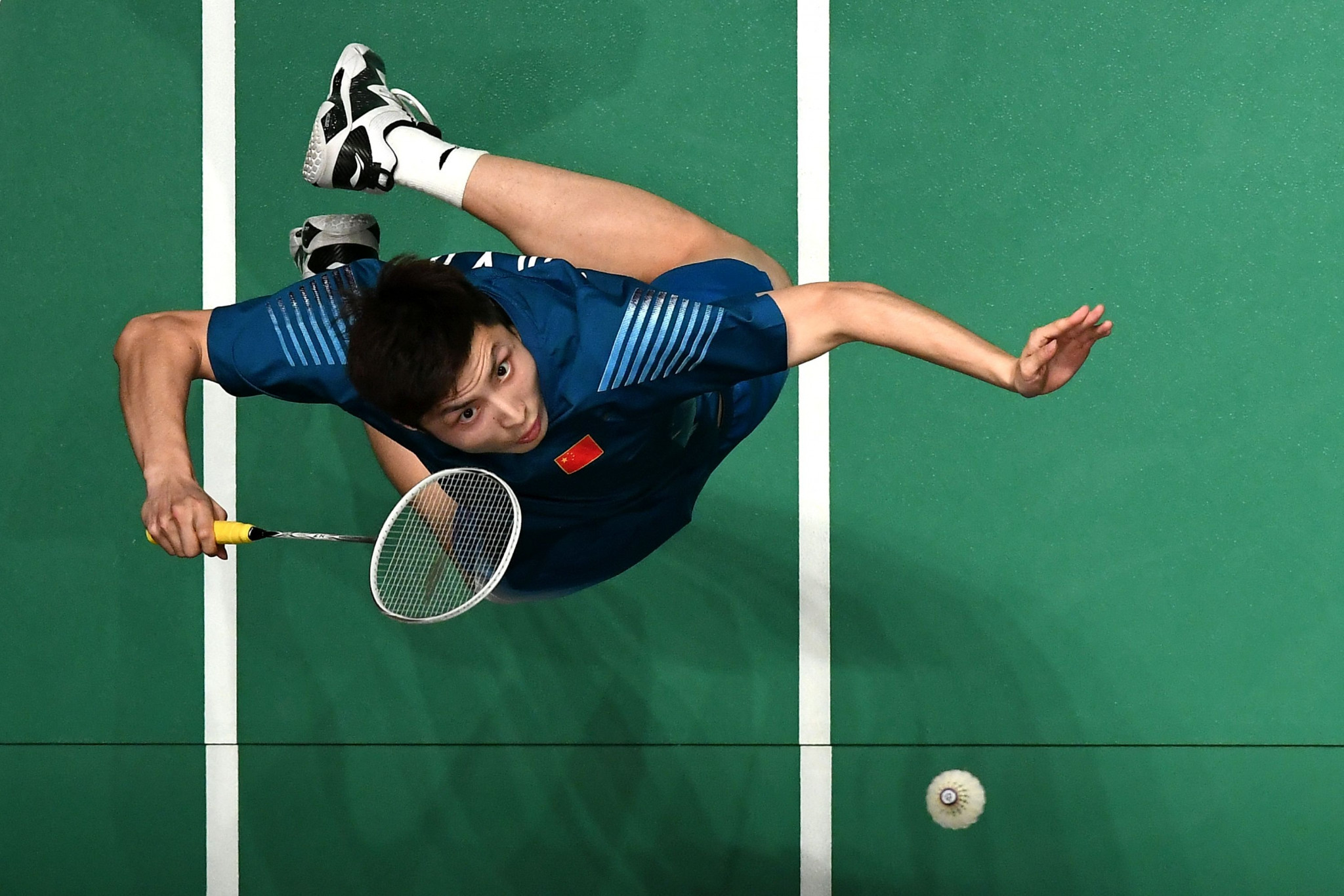 A repeat of last year's men's World Championship final remains on the cards at the All England Badminton Championships as both Kento Momota and Shi Yuqi reached the last four.

In the women's competition, Chinese Taipei's top seed Tai Tzu-ying remains on track for a third All England crown in a row.

Her reward is a clash with third-seeded Chinese Chen Yufei, a 21-12, 21-16 winner over South Korea's unseeded Sung Ji-hyun.

The semi-finals are tomorrow.