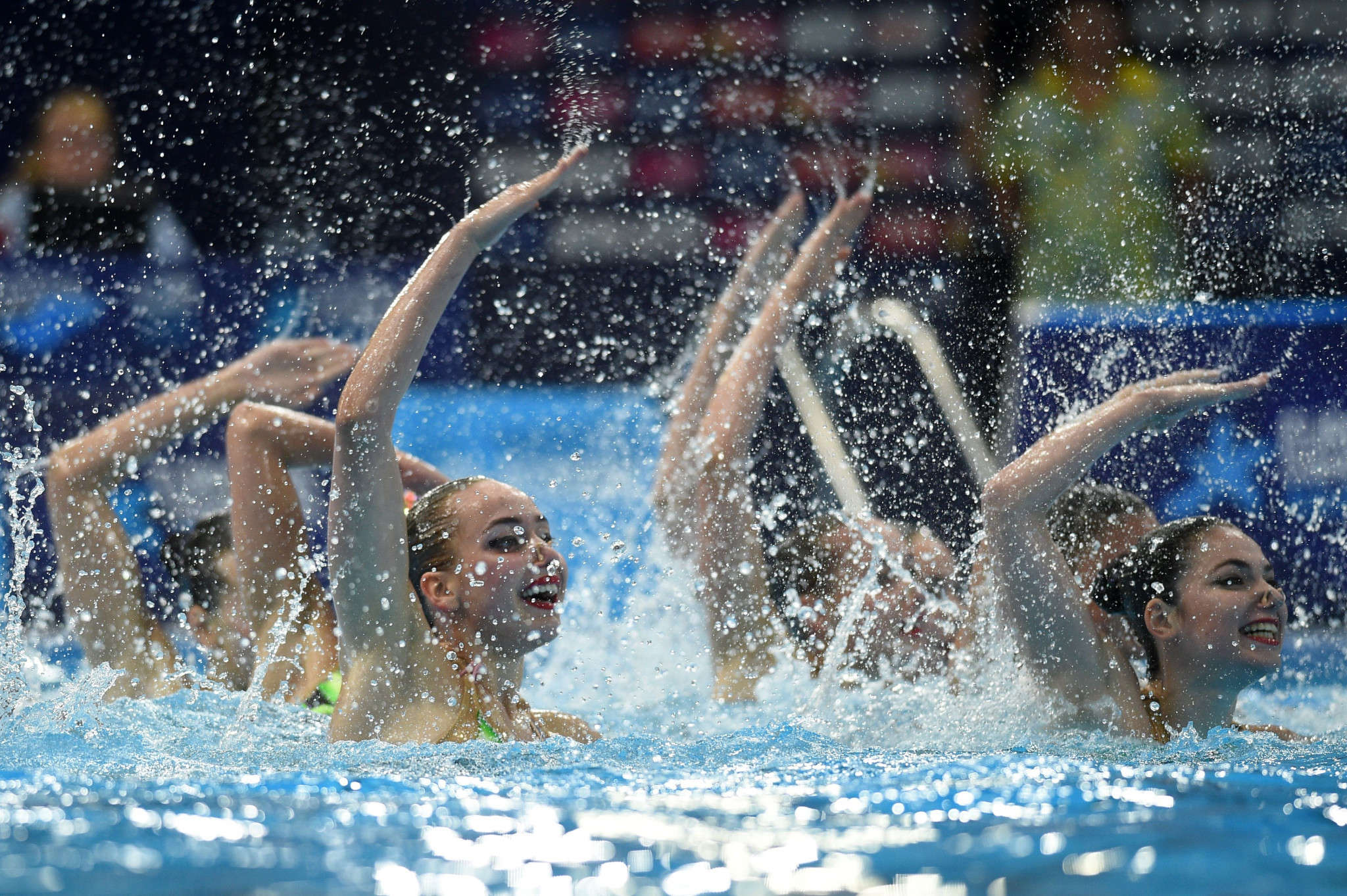 The duo, part of the Ukrainian squad which claimed the team free routine combination title at last year's European Championships, topped the podium with a score of 91.6333 points at the Aquatic Centre Maurice Thorez.

Spanish star Ona Carbonell and her partner Sara Saldana did enough for bronze, scoring 89.7667 to end the talent-filled competition in third.

France delighted the home crowd as they triumphed in the eagerly-anticipated team free event with a score of 86.2333.

Brazil, sixth at the 2016 Olympic Games in Rio de Janeiro, clinched silver on 83.8000, while Israel's total of 81.0000 saw them add bronze to their medal haul in the French capital.

The South American nation did taste gold medal success on the final day of the season-opening Artistic Swimming World Series event as they won the free combination.