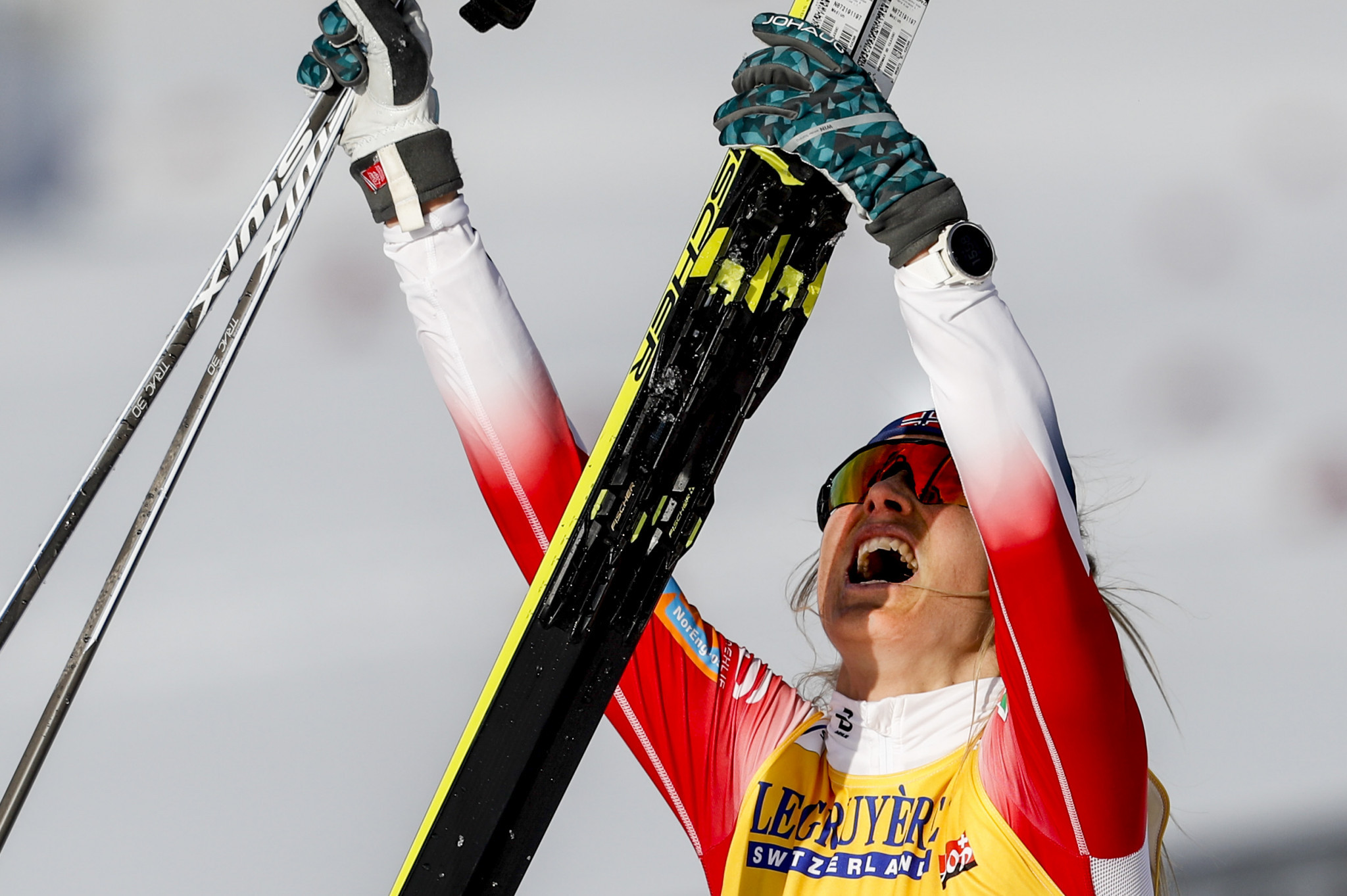 Norwegian Therese Johaug secured her second gold medal at the International Ski Federation Nordic World Ski Championships as she continued her superb run of form since returning from a doping ban with victory in the 10 kilometres classic race in Seefeld.

Johaug, who missed the last World Championships after she was suspended for two years following a positive test for anabolic steroid clostebol back in October 2016, sealed gold in a time of 27min 2.1sec.

Sweden's Frida Karlsson claimed a surprise silver medal as she finished 12.2 seconds behind Johaug, who now has nine world titles following her triumph in the 15km skiathlon last week.

Victory for the Norwegian saw her build on her success on the World Cup circuit since she came back to the sport after her suspension.

The 30-year-old claimed she had pinpointed the 10km classic race at the World Championships before the start of the season.

"I did not know how it went after I finished the race but I saw my name on top of the list," said Johaug.

"I felt really good for the last kilometres and I am really happy to win today.

"Before the season started I had the dream to win this competition."

The German quartet finished streets ahead of the rest of the field as hosts Austria, represented by Eva Pinkelnig, Jacqueline Seifriedsberger, Chiara Hoezl and Daniela Iraschko-Stolz, took silver on 880.3.