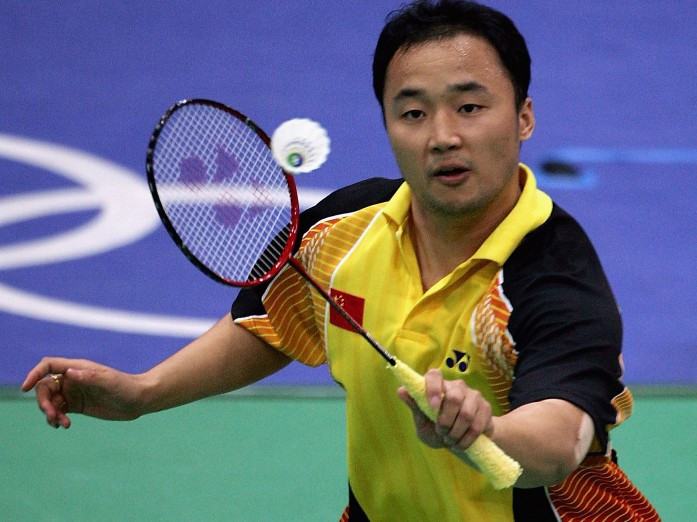 China's Zhang Jun, Khunying Patama Leeswadtrakul of Thailand and Anton Aditya Subowo of Indonesia have been confirmed as the three candidates in the running for the vacant role of Deputy President at the Badminton World Federation (BWF).

The BWF announced the trio had met the nomination deadline and would contest the role at the BWF Annual General Meeting on May 23, due to be held during the Sudirman Cup.

Badminton's worldwide governing body also revealed the eight candidates who are standing for the one vacant slot on the BWF Council.

The Deputy President post has been vacant since May 2018 after Peru's Gustavo Salazar Delgado stood down following his alleged involvement in a Peruvian money laundering case worth $1.2 million (£884,000/€1 million) surrounding Brazilian construction firm Odebrecht.

Zhang, a double Olympic gold medallist, revealed he would stand to replace Delgado earlier this week.

The 41-year-old, President of the Chinese Badminton Association, will face tough competition from his two rivals for the position.

Badminton Thailand head Leeswadtrakul and Badminton Asia President Subowo are each hoping to be elected to the role for the 2019-2021 term.

The 54-year-old Leeswadtrakul already sits on the Executive Board of the BWF and is a member of the International Olympic Committee.

Subowo has been President of Badminton Asia since 2015 and is the son of Rita Subowo, former chairman of the Indonesian Olympic Committee.