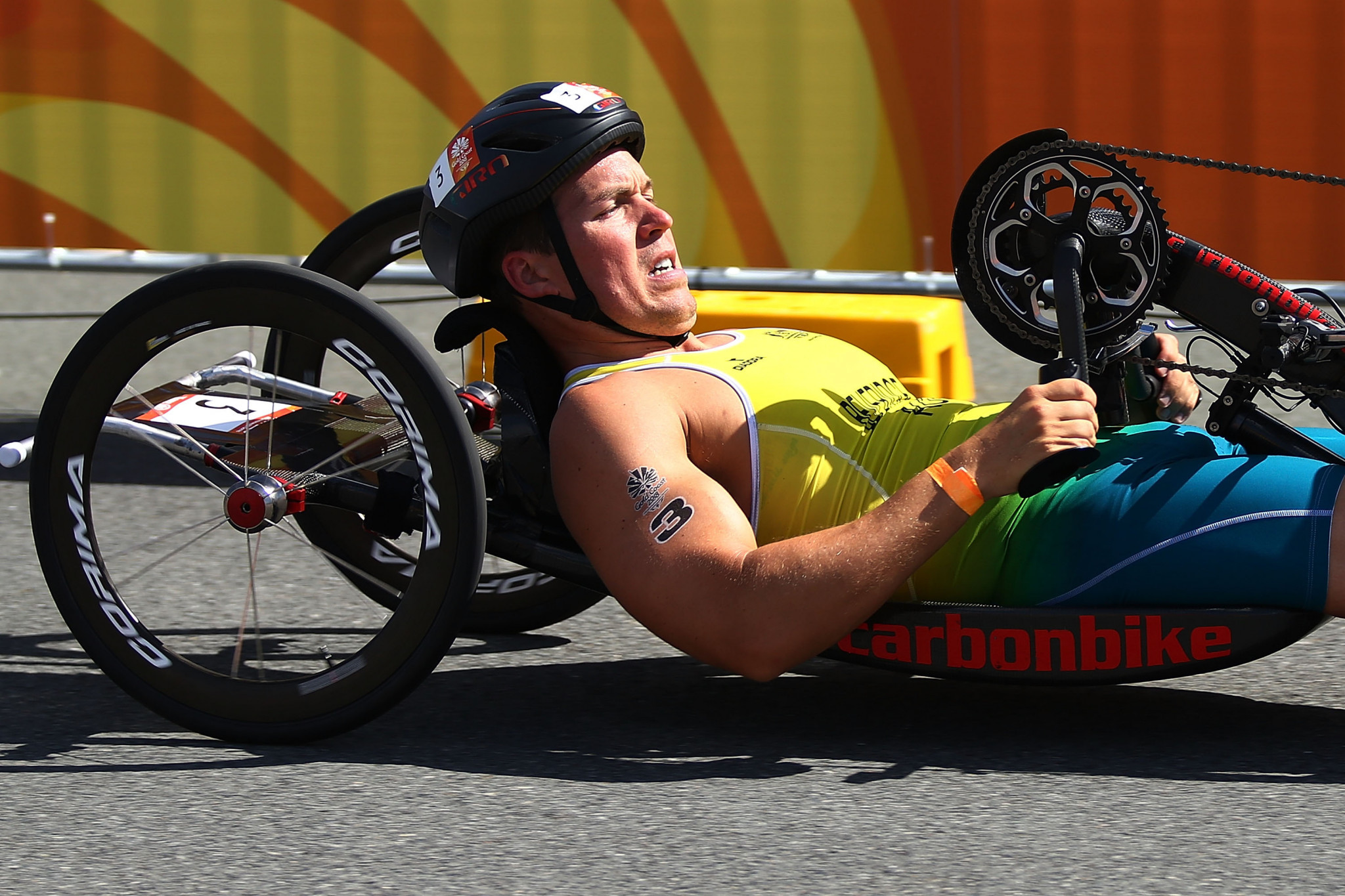 The Oceania Paratriathlon Championships will take place in Newcastle in Australia tomorrow with action across a number of categories.

Competitors will tackle a 750 metre swim, a 20 kilometre handcycle or tandem bike ride and a 5km wheelchair racing leg in the New South Wales city.

Events for both men and women could include the PTWC, PTS2, PTS3, PTS4, PTS5 and PTVI, depending on entries.

All of the action will take place across a single day.

The PTWC will feature a pair of Australian Commonwealth Games silver medallists competing on home soil.

Nic Beveridge and Emily Tapp came second in the men's and women's events respectively at their home Games in Gold Coast last year.

This was the first time that Paratriathlon was contested at the Commonwealth Games.

Australia won a gold medal in triathlon at the Rio 2016 Paralympics.

It came courtesy of Katie Kelly who won the PT5 class in the Brazilian city.