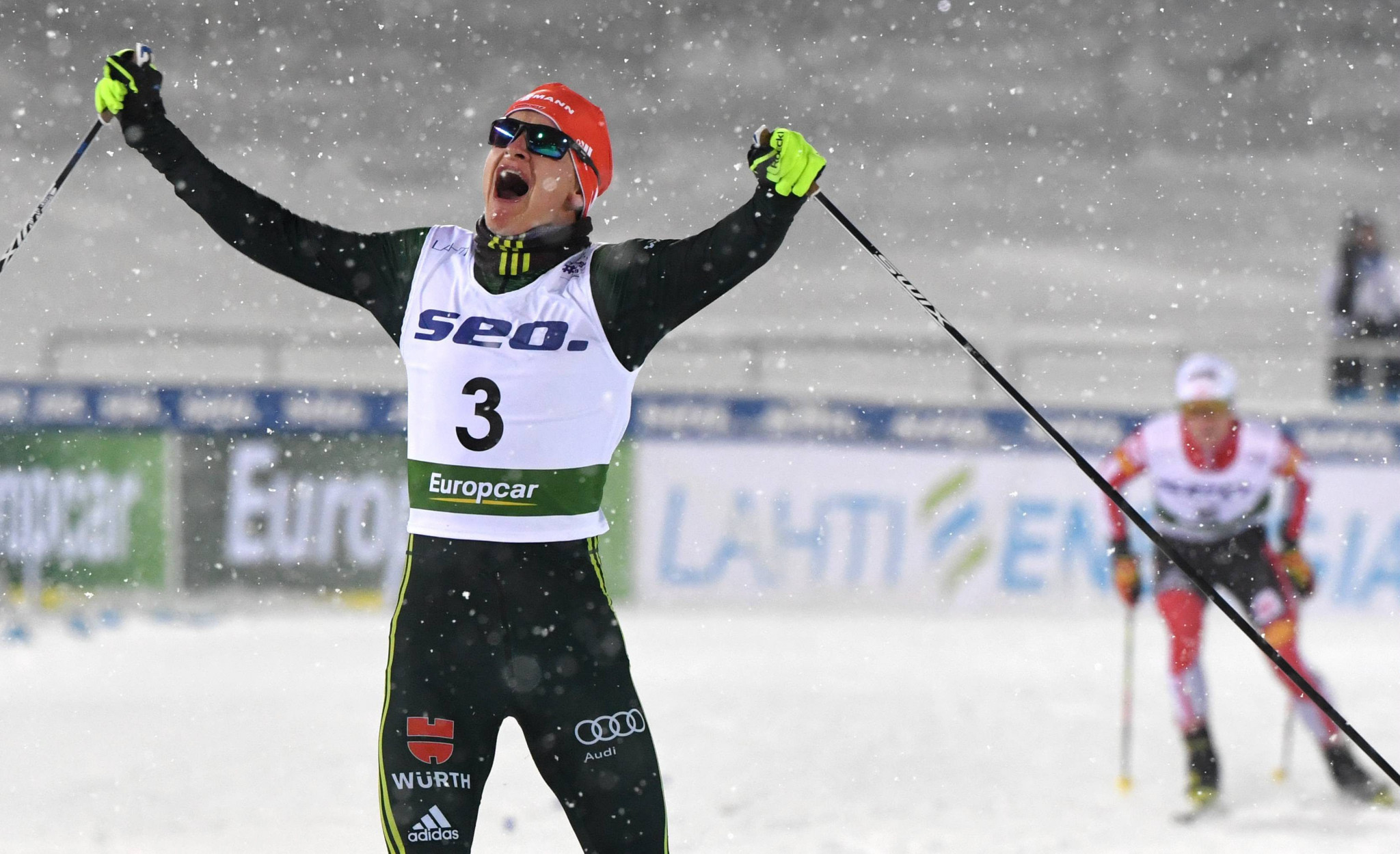 The provisional round of the individual Gundersen event is due to take place tomorrow with the final being held on Sunday (February 10).

Sandwiched between that is scheduled to be a team sprint on Saturday (February 9).

Johannes Rydzek, the reigning world champion and the winner of last year’s equivalent event, will not be making an appearance in Lahti in order to prioritise training in Oberstdorf and Garmisch-Partenkirchen with his German A-side team-mates.

Fellow German Julian Schmid will be competing, however, as he returns to the scene of his triumph during last month’s FIS Nordic Junior World Ski Championships.

Triple winner Mario Seidl of Austria is set to finally join the FIS Nordic Combined World Cup circuit again after having to sit out the two last weekends due to illness.

It means Seidl will be joined by veterans Bernhard Gruber and Wilhelm Denifl, last year’s team sprint winners, as well as Thomas Jöbstl and the other reigning junior world champion, Johannes Lamparter.

Norway’s Jarl Magnus Riiber will also be putting in some more training days after securing his overall World Cup victory last weekend with two wins in Klingenthal in Germany.

His World Championship team-mates Jan Schmid, Joergen Graabak, Espen Bjørnstad and Magnus Krog are back from their training break and will definitely be among the top contenders for this weekend’s two events.

The Finnish fans will be pinning their hopes on Ilkka Herola, who registered a career-best second place finish in Klingenthal, and Eero Hirvonen.

The 2019 FIS Nordic World Ski Championships are scheduled to be held in Seefeld in Austria from February 20 to March 3.