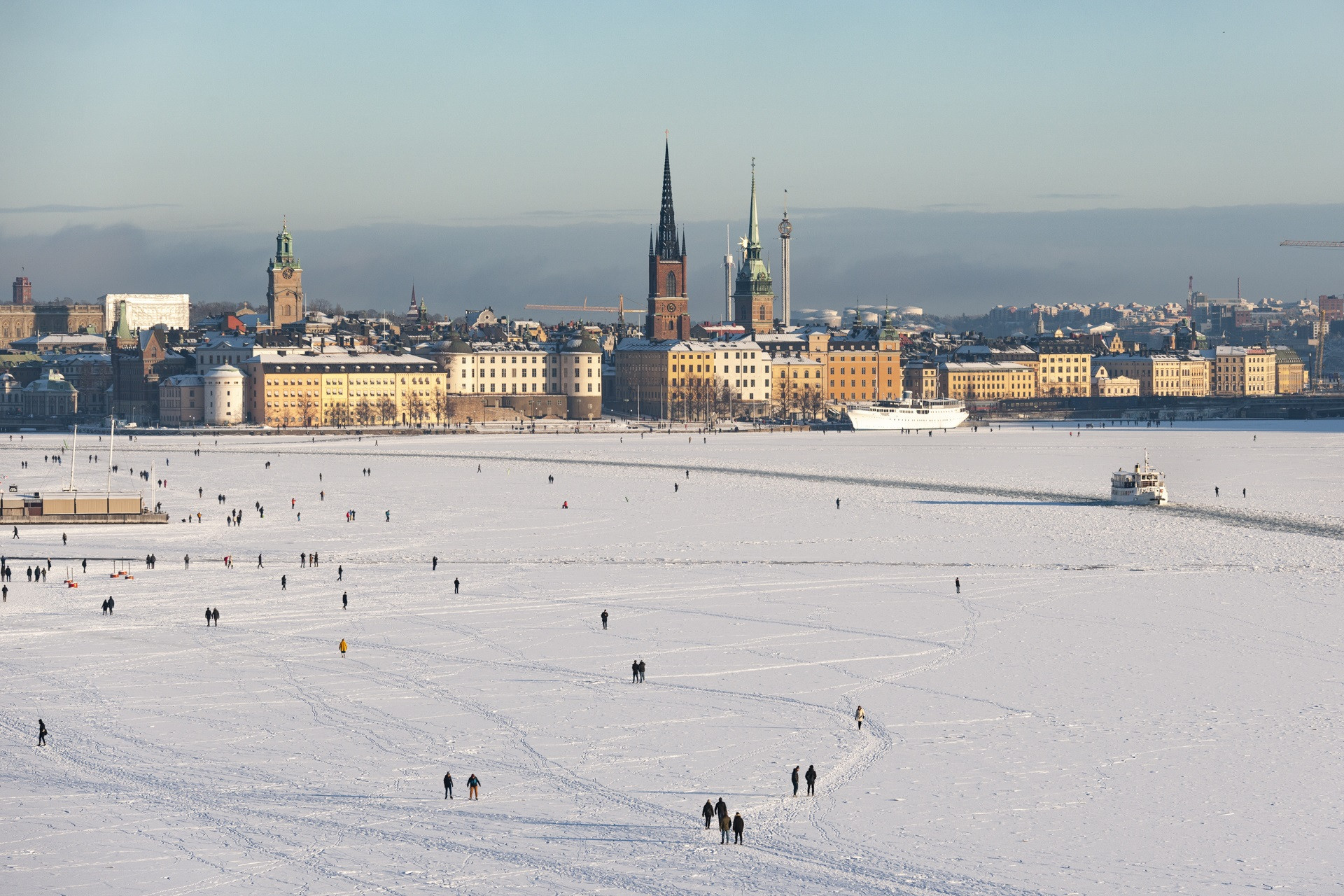 Swedish Olympic Committee (SOK) chief executive Peter Reinebo has claimed that Stockholm's offering as a winter sport destination is "unique" with seven years to the day until the city hopes to open the 2026 Olympic Games.

It comes at a time when an abundant snowfall has fallen over Sweden's capital, which is bidding to host the Olympics and Paralympics alongside Åre.

This, according to the Stockholm Åre 2026 Bidding Committee, has covered the city in a "white blanket" and turned it into a "stunningly beautiful winter wonderland".

It is claimed that ski lifts are running from early morning until late evening and that ice skates are gliding across ice rinks and frozen lakes around the city.

On the weekends, it is also said that thousands of cross-country skiers are heading to the tracks on the outskirts of the capital and that for those left in the city, there is free entry into Stockholm Stadium, the arena of the 1912 Summer Olympics, where new ski tracks have been installed.

The depth of the snow is now just over 0.5 metres.

"It is unique," Reinebo said of Stockholm.

"How many capital cities in Europe have a ski slope and ski tracks in the middle of the city, where you can ice skate out on to the icy lakes in the centre of town?"

The Swedish effort is battling for the 2026 hosting rights against Milan and Cortina d'Ampezzo in Italy, although doubts over political support continue to cast a shadow on both bids.

Stockholm's bid has faced uncertainty after a local Government reshuffle in October saw the Green Party and the centre-right Alliance parties join forces and declare the city would not host the Games.

The SOK has since stated the majority of the Stockholm City Council are behind the joint candidacy, while a new national Government in the country could also be a factor.

Stockholm Åre 2026 claims there is no doubt that Stockholm is an undisputed winter sport destination.

"Out in the winter weather, one can see Stockholmers young and old, partaking in all that winter has to offer," a statement from the Bidding Committee reads.

"Stockholm Stadium - built for the 1912 Olympics - has well-trodden ski tracks in use from sunrise until late in the evening.

"Then there is Hammarbybacken - the city’s centrally-located slalom slope which will host competitions during the Winter Olympics and Paralympics - which is a real highlight during the winter for many in the Stockholm region.

"The evenings are for those who are avid slalom skiers and snowboarders.

"The days are for the schools on 'sports day' and for all the young people making their first uneasy steps onto the slalom slopes.

"The last time Stockholm hosted an Olympics in the summer of 1912, the sun shone every single day throughout the competitions, thus dubbing the Games 'The Sunshine Olympics'.

"Should Stockholm host the Winter Olympics and Paralympics in 2026, would the legacy be 'The Snow Olympics'?”

Åre is one of the leading Scandinavian ski resorts.

The event begun on Monday (February 4) and is scheduled to run until February 17.