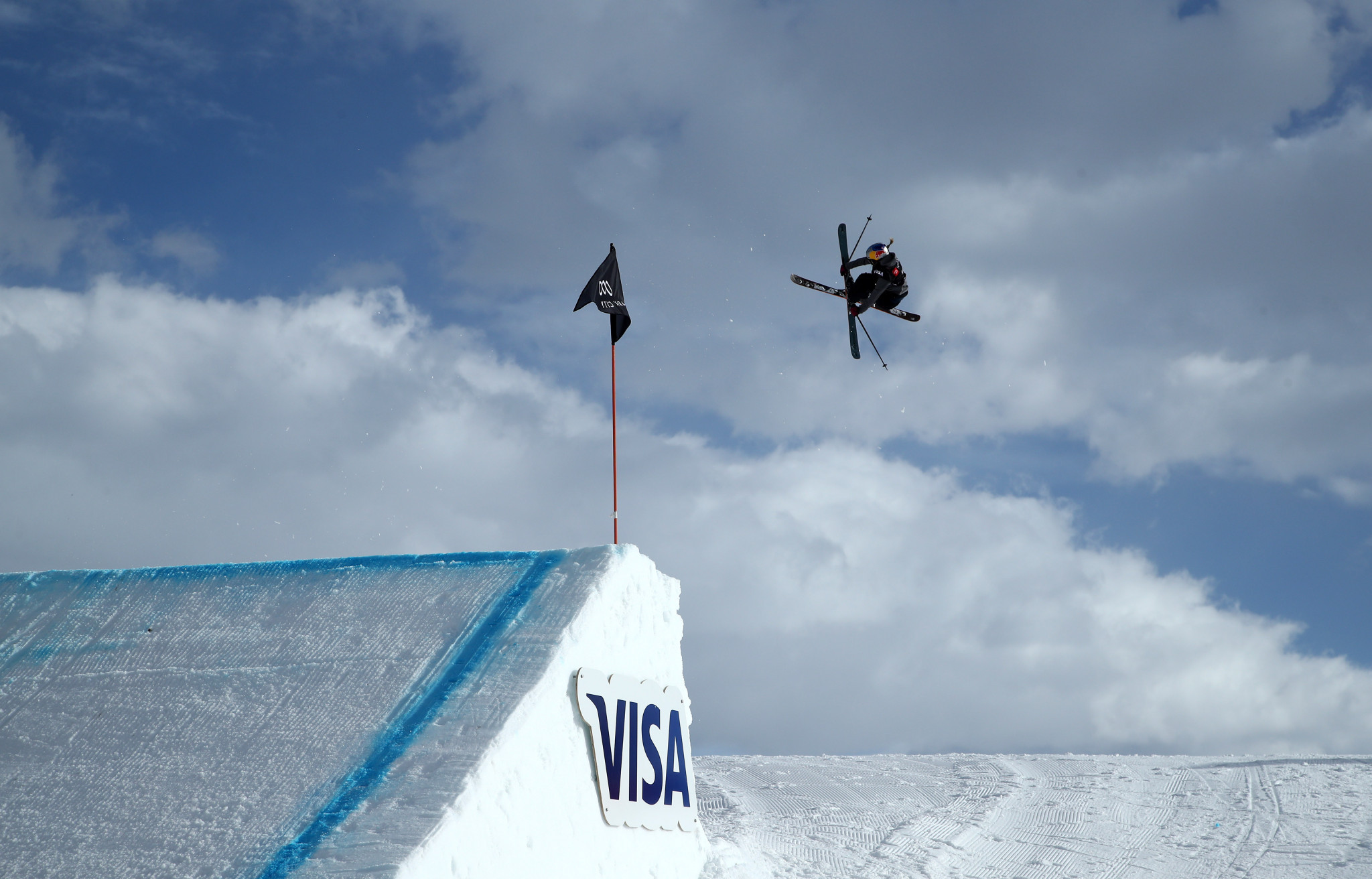 Tess Ledeux of France and Switzerland's Fabian Bösch made history as they claimed the first freeski big air gold medals at the International Ski Federation Freestyle Ski and Snowboard World Championships in Utah.

Ledeux triumphed in the women's competition and Bösch prevailed in the men's event as the discipline was contested at a World Championships for the first time.

The event is set to make its debut on the Winter Olympic Games programme at Beijing 2022.

It came on a day where Canada’s Marielle Thompson and France’s Francois Place produced courageous performances to win the women's and men's ski cross titles respectively at Solitude Mountain.

In the women's freeski big air, Ledeux, the reigning slopestyle world champion, topped the podium with a best-of-three score of 184.75 points at Canyons Resort.

The 17-year-old scored 94.75 points in her first run, the highest recorded in the event, and followed that up with a total of 90.00 in the second to finish comfortably ahead of silver medallist Julia Krass of the United States.

Bösch added the freeski big air crown to his gold medal in the slopestyle at the 2015 World Championships as he scored a total of 186.00 points in the men's event.

"The last couple of competitions haven’t really gone my way, but I knew I had the tricks and that I could get a podium for sure if I could just land them," said Bösch.

"And that it worked out tonight."

Place had earlier delivered the first gold medal of the day for France as he battled to victory in the men's ski cross.

The 29-year-old Frenchman, a former Alpine skier who won bronze in the ski cross event at the 2017 World Championships, recovered from a mistake on a jump to finish in front of Canadians Brady Leman and Kevin Drury, silver and bronze medallists respectively.

Marielle Thompson of Canada completed the set of major honours in the sport as she triumphed in the women's event.

The Sochi 2014 champion and overall Ski Cross World Cup holder got the better of Swiss rival Fanny Smith to secure the gold medal.

Smith was forced to settle for silver having been reeled in by the Canadian, while bronze was claimed by Alizée Baron of France.

The World Championships in Utah are due to resume on Tuesday (February 5) with the qualification in the men's and women's slopestyle and aerials events.