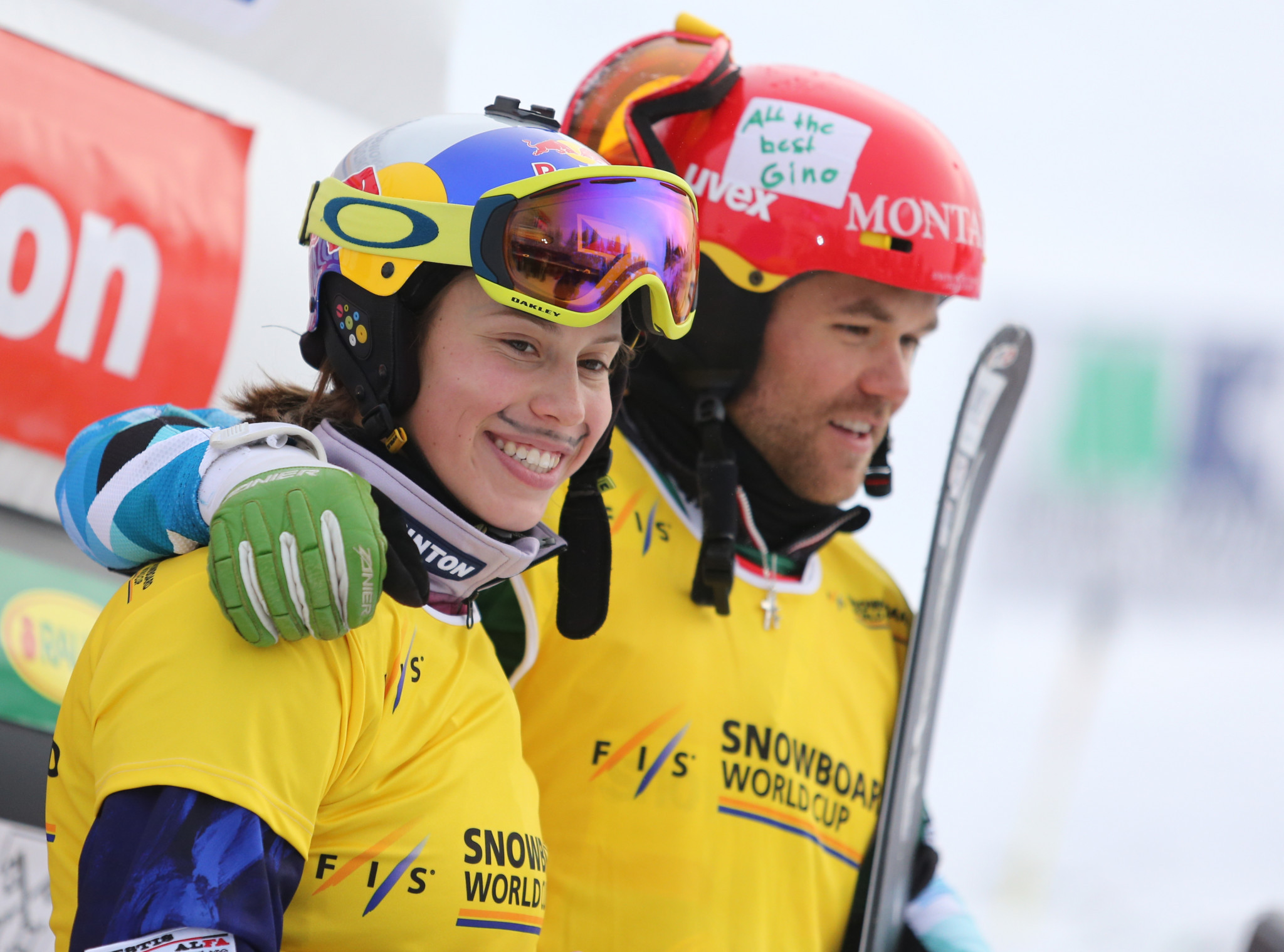 With a second race arranged for today following the cancellation of Montafon's event last weekend, the top two positions in the women's race switched around with Sochi 2014 Olympic champion Samkova taking gold and five-time world champion Jacobellis settling for silver having won on day one in Italy.

Finishing third was the reigning World Cup champion Michela Moioli from Italy, who yesterday did not make the final, instead languishing down in 13th.

The result means that after the two days of action Jacobellis and Samkova are joint top of the overall World Cup standings with 1,800 points each.

In the men's event yesterday's winner Martin Noerl of Germany could only manage bronze today.

He was beaten by Italy's Emmanuel Perathoner, who surged through the field from last place to take his first win on home snow, and Jake Vedder from the US.

Noerl will surely still consider the result a successful one having never previously made the podium before this week's action.

His two podium finishes in Cervinia see the 25-year-old finish the event top of the World Cup standings with 1,600 points.

Second overall is Italy's Omar Visintin, who finished second yesterday and then came third in the small final today, while third overall is today's winner Perathoner.

The World Cup circuit has a break for Christmas now, before continuing in Feldberg in Germany from February 8 to 10.