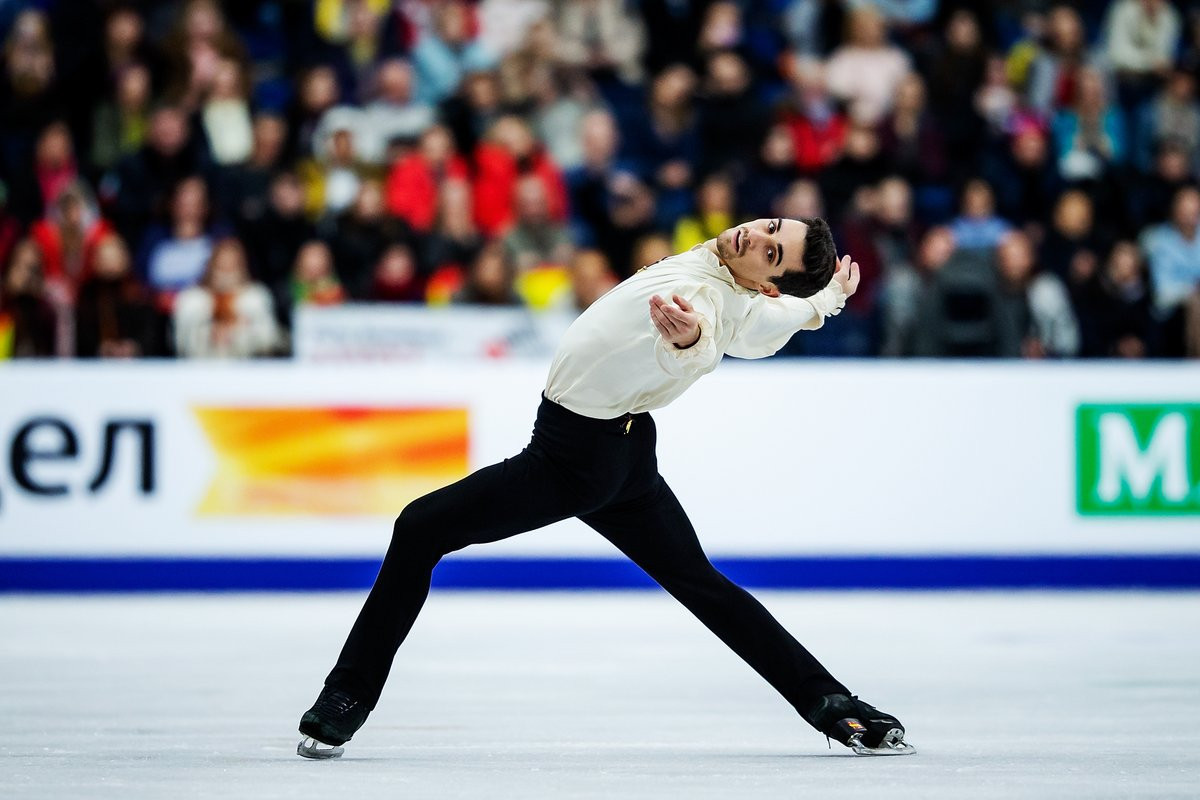 Fernandez planned to retire following the conclusion of the European Championships at the Minsk Arena, managing to do so with a gold medal in the men's event.

He achieved his seventh consecutive European title after scoring 179.75 in the men's free skating event to take first place with a total of 271.59 points.

"I knew that was going to be my last skate, although I don’t know about professional skating after this, but I’m super proud to have been able to skate like that today."

France’s Gabriella Papadakis and Guillaume Cizeron won their fifth consecutive European title in the ice dance event, with a total score of 217.98 points.