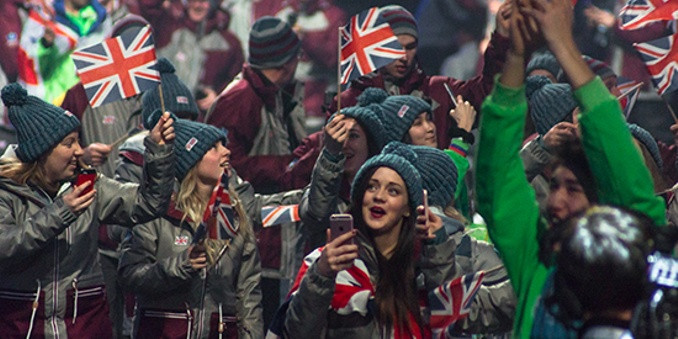 Great Britain will take a team of 38 athletes to the 2019 International University Sport Federation Winter Universiade in Krasnoyarsk, it has been announced.

The team, led by Chef de Mission Frankie Kelly, are due to compete in six disciplines in four sports.

In all more than 3,000 athletes are set to take part in the multi-sport event, due to take in the Siberian city from March 2 to 12.

A team of 20 support staff members will accompany Britain’s athletes, who come from 26 different universities and colleges ranging from undergraduate to masters level.

A group of 22 of the team are men’s ice hockey players, 10 are curlers and three will compete in speed skating.

"Being selected to represent Team GBR is a fantastic achievement for the athletes selected today and I am delighted to welcome them to the team," Kelly said.

"The Universiade will provide each athlete with the unique opportunity to represent their country within a multi-sport environment and experience first-hand the excitement and challenges that come with that honour."

One of those set to compete is curler Sophie Jackson, currently studying for a masters in science psychology in sport at the University of Stirling.

"We are really exited to be selected to compete at the World University Games in Krasnoyarsk," she said.

"For four of us it will be our first time representing Great Britain, which will make the experience extra special."

Britain has won a total of 15 medals in the Winter Universiade, including four gold.

More than 100,000 spectators are expected at the event in Russia, where temperatures in March regularly drop below minus 30 degrees Celsius.