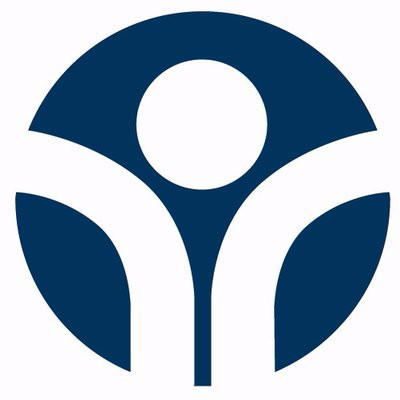 A total of 10 national governing bodies in England are to be given more funding to help keep people in sport, it has been announced.

Sport England will give a share of more than £16 million ($20.6 million/€18.1 million) to the 10 sports over the next two years to try and help create a more active society.

Six of the bodies set to receive funding are the Angling Trust, Baseball Softball UK, the British Equestrian Federation, the England and Wales Cricket Board, England Netball and Volleyball England, who according to Sport England “will focus their resources on maintaining and building their existing base of participants”.

Three others, British Cycling, Exercise Movement - the national governing body for group exercise sessions such as pilates - and Dance UK will work on recruiting people who regularly dip in and out of the sports.

Swim England will look to engage the quarter of the adult population who do fewer than 30 minutes of physical activity each week.

“Even the most enthusiastic people can sometimes find it hard to maintain the habit, especially when life gets in the way.

“This funding of national governing bodies is to help increase the number of people engaged in sport, through investing in clubs, coaches, facilities, equipment and new ways of play.

“Alongside this, some of our investment will support talented athletes to fulfil their potential, such as the England Netball team, who are heading to a home World Cup this year with high hopes.”

Sport England say their intention is for everyone in the country, regardless of age, background or ability, to feel able to take part in sport.