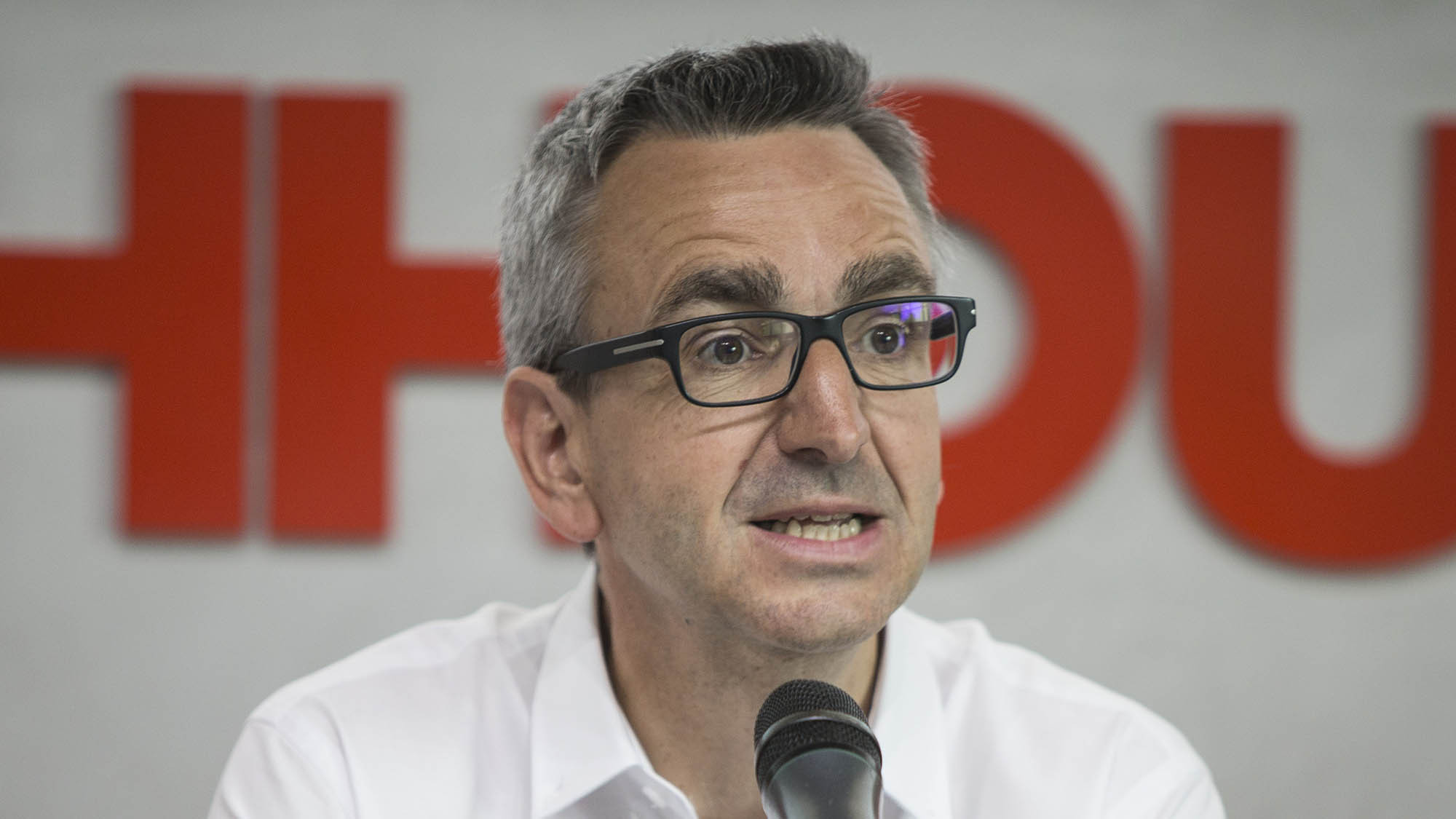 Tim Hollingsworth, the chief executive of the British Paralympic Association (BPA), is to leave to take up the same role at Sport England.

The move comes after seven years at the BPA, where he guided the organisation at four Paralympic Games.

His tenure included Britain's home London 2012 Paralympics, seen as a major turning point for the Movement when huge crowds saw the country finish third on the medal table.

They improved to second at Rio 2016, winning a hugely-impressive 147 medals.

At Pyeongchang 2018 in March, Britain achieved their best-ever Winter Paralympics performance, winning one gold in a total medal haul of seven.

Hollingsworth has also been credited with leading the "increase in profile and interest" in the Paralympic Movement, driving the commercial and business growth of the BPA as a charity and ensuring it is "at the forefront of challenging perceptions of disability in society".

He will replace Jennie Price at Sport England, who will step down in October after 11 years.

"I am absolutely delighted to be appointed as the next chief executive of Sport England," Hollingsworth said.

"The organisation is one I know well and its vision and strategy have never been more important as we seek as a nation to maximise the ways in which people from all areas of society are attracted to, access and benefit from sport and physical activity.

"I would also like to express my gratitude to everyone involved in the Paralympic Movement for the past seven incredible years and am pleased the BPA will remain a key partner in my new role.

"It is one that I relish and I can't wait to get started."

Sport England says its vision is to "ensure that everyone in England feels able to take part in sport or activity, regardless of age, background or ability".

It falls under the umbrella of the British Government's Department for Digital, Culture Media and Sport and distributes National Lottery funding.

"We are thrilled that Tim will be joining us as our new chief executive," said Sport England chairman Nick Bitel.

"We were fortunate to have had a number of outstanding candidates for the role.

"Tim's passion for sport, wealth of relevant experience and boundless enthusiasm for Sport England's strategy really shone through and we look forward to welcoming him in the autumn."

Nick Webborn, chair of the BPA, added: "Tim Hollingsworth has been a key figure in the huge growth of Paralympic sport in the UK, and the British Paralympic Association is now widely recognised as a world leading National Paralympic Committee.

"He harnessed the once in a generation opportunity presented by London 2012 which helped transform perceptions of disabled people in this country.

"Under Tim's stewardship the BPA has also been determined to broaden the impact of those performances to deliver on its vision to, through sport, inspire a better world for disabled people.

"While I am sad to see Tim leave the BPA I am delighted he is staying in the sporting sector and look forward to continue to work closely with him in his new role at Sport England."