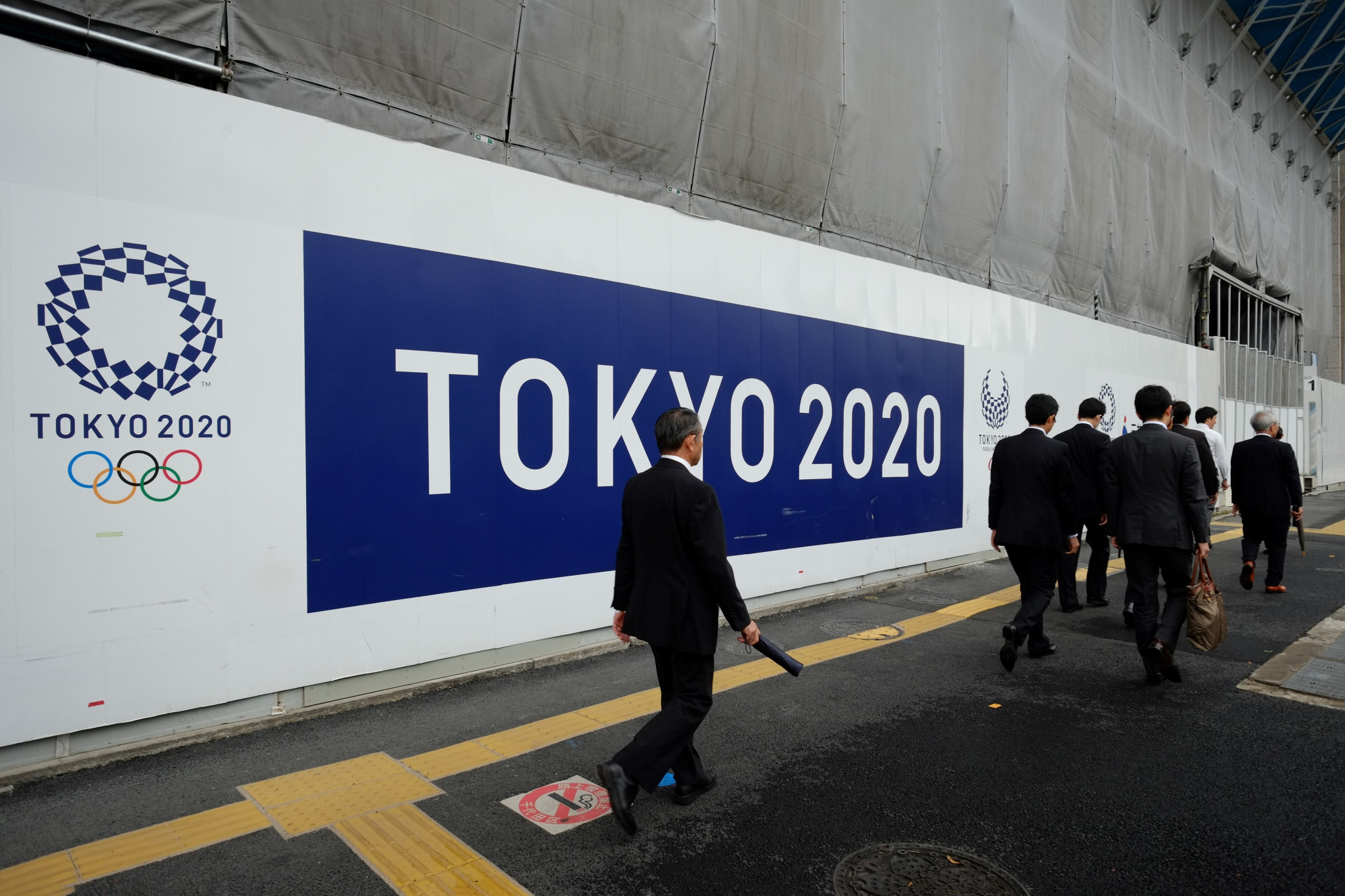 A law prohibiting ticket scalping looks set to come into force in advance of the 2020 Olympic and Paralympic Games here.

The Lower House of Japan’s House of Representatives today approved an act prohibiting illegal resale of tickets for entertainment events.

The Bill is now set to go the the Upper House, where it looks likely to be approved next week.

Under the terms of the act, the resale of tickets for profit would be prohibited.

This would include the sales on the internet, preventing resale website buying tickets to then sell on.

Preventative steps are also set to be introduced, with the act promising the Government will take "necessary measures to confirm that the person entering the entertainment place is the same person as the entrance qualified person".

It seems likely that identification may be required by ticket holders.

It is hoped that the act will ensure that the resale of tickets at the value originally paid will be achieved.

As well as sport, tickets to the theatre, music and other arts events will also be included in the act.

Efforts to increase public understanding of the law are now expected to be carried out by the Government.

Should the Upper House rubber stamp the law, it will come into force six months later which would allow time to inform the public.

The law looks set to boost Tokyo 2020, with ticket sales set to begin next year.

Japanese residents will be able to apply for tickets via the official website from the spring of 2019.

Tokyo 2020 President Yoshirō Mori had called for politicians to act on the potential threat posed by ticket scalping last December.

Mori had suggested legislation may be required to combat the threat and he now appears set to get his wish.