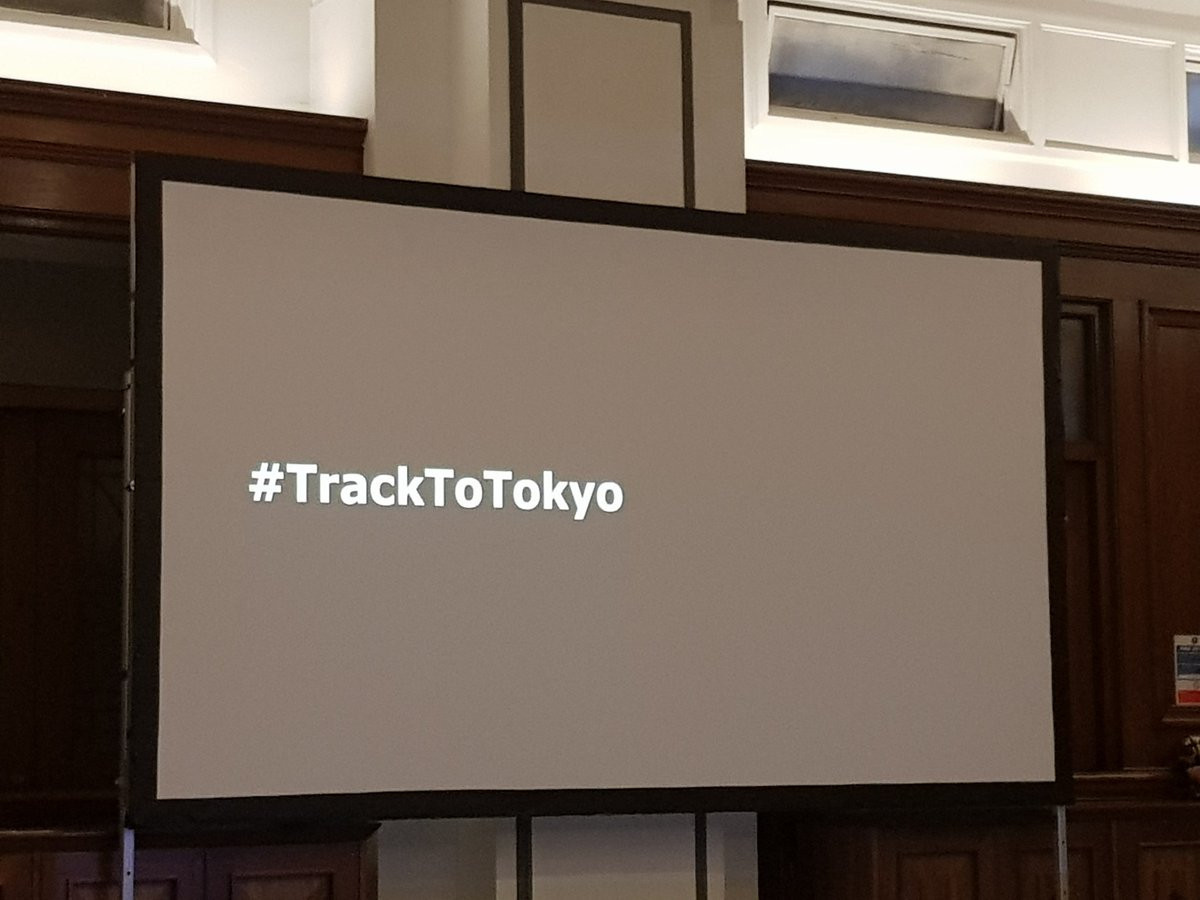 UK Sport has held a bespoke technical media briefing here today looking ahead to the Tokyo 2020 Olympics and Paralympics and identifying some of the future stars to watch out for in the lead up to the Games.

The one-hour #TrackToTokyo session, held as part of the organisation’s World Class Performance Conference, highlighted some of the stories behind Great Britain’s up-and-coming athletes and their coaches.

It also provided a insight into some of the behind-the-scenes work that takes place in the high-performance system.

Representing UK Sport at the session were performance director Chelsea Warr and director of commercial and communications Vanessa Wilson.

Also present was the organisation's chief executive Liz Nicholl, who earlier this month announced that she will step down from her role in the summer of 2019.

She will leave UK Sport - which invests Government money into British Olympic and Paralympic sports - after 20 years in leadership positions and nine as chief executive.

Nicholl, whose career has spanned 10 Olympics and Paralympics, said she made the decision to focus on her family and other interests with the search for a successor due to begin imminently.

UK Sport are hopeful that there will be a "smooth transition" and handover prior to Tokyo 2020.

Nicholl, 66, joined UK Sport in 1999, two years after the organisation was formed by Royal Charter.

This followed Britain's poor performance at Atlanta 1996 when the country finished 36th in the medal table with just one gold.

Since then, the country's fortunes have been transformed, with the creation of the National Lottery and UK Sport funding credited as factors behind Britain's second-place finish at Rio 2016, where they won 27 gold medals.

Nicholl's term also saw a home Olympics and Paralympics in London in 2012, although UK Sport has faced criticism from some due to its approach of heavily funding sports where medals are seen as likely, while cutting the cash given to others.