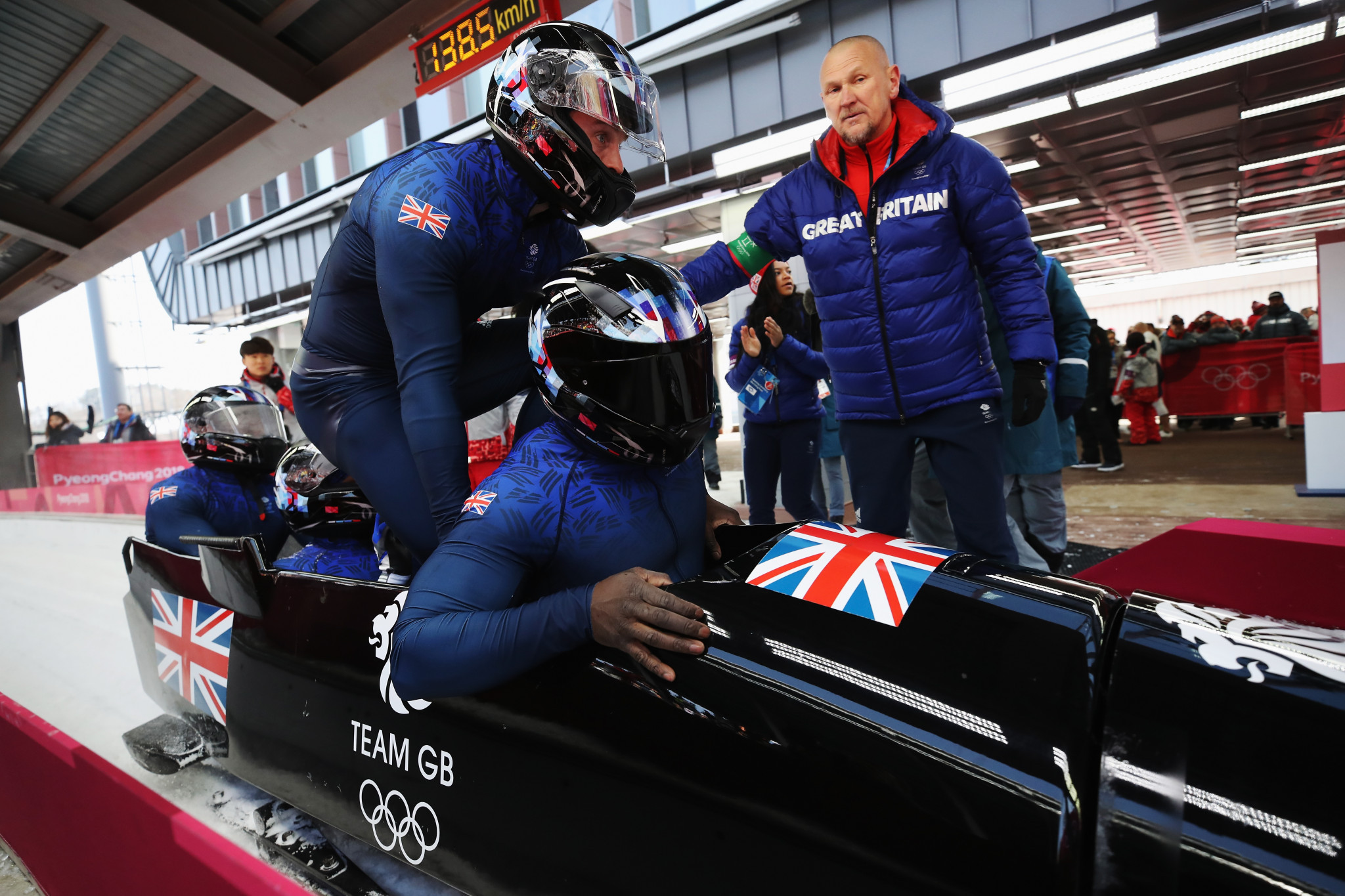 Bobsleigh is among four Winter sports that have been cut from UK Sport’s funding programme for the Beijing 2022 Winter Olympic and Paralympic Games, it has been announced here today.

UK Sport, the body in charge of funding elite level sport in Great Britain, announced their investment decisions this afternoon.

In total, £23.8 million ($32.6 million/€26.9 million), will be invested in the Olympic and Paralympic programme, with the most going to British Skeleton.

"It is world leading.

"it has delivered medals at every games it has been included in."

Bobsleigh was granted over £5 million ($6.6 million/€5.65 million) for Pyeongchang 2018 but, unlike skeleton, have now been given nothing for the four years up to Beijing 2022.

It follows a disappointing showing for bobsleigh in South Korea, where Team GB’s men finished 17th and 18th respetively in the four-man event, having been set a target of a top-five finish.

Nicholl, though, denied that performance was the reason for their funding cut.

"The investment that we made in the lead up to Pyeongchang was to deliver medal success in Pyeongchang.

"There is not a direct correlation [between medals won in the previous games and subsequent investment decisions].

"It is an element of that decision making, but most importantly it is an assessment of each individual athlete and the trajectory that they are on [that counts].

"The bobsleigh decision has been made because they have limited medal potential in Beijing."

Perhaps the most interesting element of the announcement is that those sports that have been cut off the programme, will now receive "transition payments" of £1.5 million ($2 million/€1.7 million), to ease the effects of their loss of income.

Such a scheme has not existed before.

"After Rio [2016] there was a further period of transition to help the sports on their journey to the next world level event," said Nicholl.

"Each time we have had to make these tough calls, we have actually built on the experiences we have been party to, and the lessons we can learn, to deal with this really difficult messaging, difficult challenge, to transition the athletes and sports.

"So this time we are going a little bit further again."

The badminton decision especially received criticism, with the sport having met its medal target set by UK Sport.

Badminton England released a statement at the time saying the cut could end careers.

It seems UK Sport have learnt their lesson in how to portray their "really difficult messaging", in the hope of avoiding similar criticism this time around.

Nicholl told insidethegames UK Sport they have "probably been more thorough", in addressing the level of support on offer to sports and athletes, after they are cut from the programme.

"We have a transition team that we’ve put together…we’re engaging with the British Athletes' commission and we also have a small part of that resource to help with legal and HR challenges if they need the help," she said.

"Some of this was available before, but each time we are growing it [the support on offer] and looking at how we can enhance it."

All three sports failed to deliver any medals at Pyeongchang 2018, though speed skating cover girl Elise Christie was hoping to win three, before crashing out of every race.

She will be given individual funding to help with her personal quest to finally claim an Olympic medal in Beijing.

In response to the news GB Short Track admitted they are "very disappointed" by the decision, while Christie claimed she was "gutted" for the sport, but "thankful" UK Sport still recognise her own medal potential.

Elsewhere The British Bobsleigh and Skeleton Association admitted they were disappointed to miss out on funding but "welcome" the transition payment on offer.