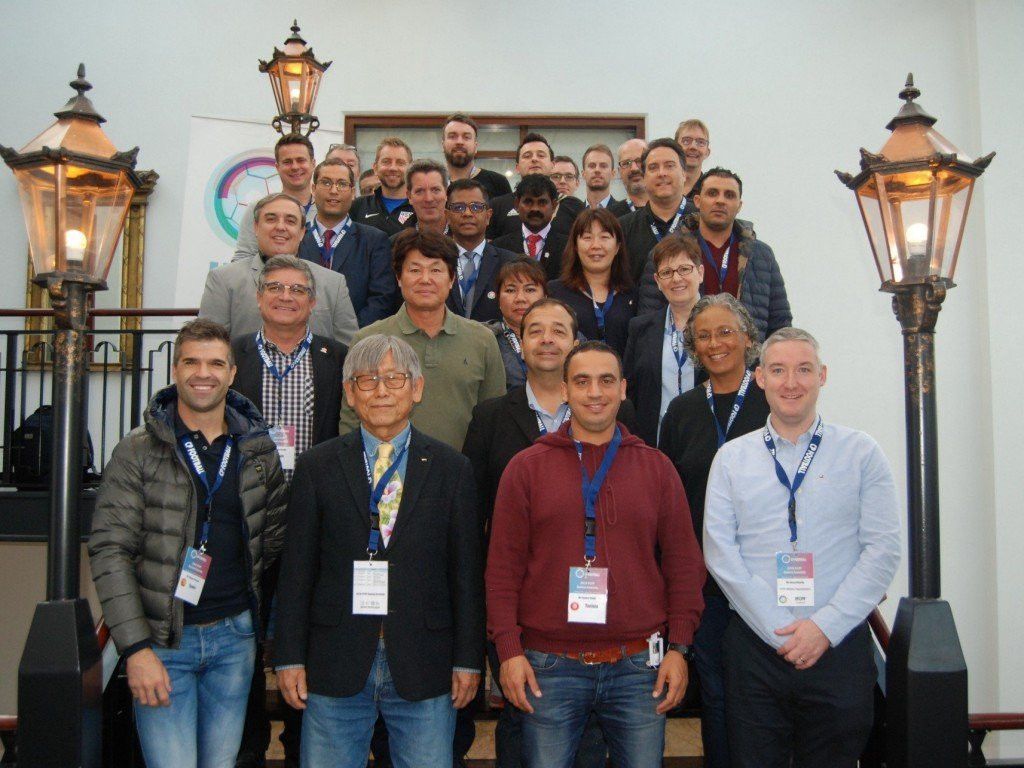 The International Federation for Cerebral Palsy Football (IFCPF) has held its second General Assembly in Amsterdam with England’s Pete Ackerley and Tunisia’s Habib Samcha being elected as members at large on the world governing body’s Board.

Ackerley will be representing the region of Europe.

Samcha will be representing that of Africa.

The General Assembly also approved that Malaysia's Anna Ranganathan be co-opted to the Board until 2020 as a member at large and that the role of chief executive/secretary general, held by Sam Turner, be changed from an elected position on the Board to an appointed position to ensure continuity for the future.

The minutes of the General Assembly will be tabled for approval at the next Board meeting, scheduled for December 5, and then circulated to the members.

"The IFCPF Board would like to thank each delegate that made an effort to attend the General Assembly," a statement from the body reads.

"It was a wonderful platform to engage with our membership on a more personal level, and also for members to meet and discuss challenges and support one another.

"It is our hope that more member countries will make use of this opportunity in 2020, which will also be an election year for new Board members."

Around 30 delegates from 16 countries were present for the General Assembly, which was preceded by a one-day workshop.

The workshop programme was opened with the launch of IFCPF's new video about cerebral palsy football.

Both a short "teaser clip" of around 50 seconds and the full version of eight minutes were shared with the membership before a full launch on the IFCPF’s website and social media platforms.

The programme also included presentations on the IFCPF’s strategic plan for 2019 to 2021 and provided information about its application for inclusion at the 2024 Paralympic Games in Paris.

The delegates were divided into discussion groups by region, which, it is claimed, resulted in positive and innovative ideas to help build and strengthen IFCPF as a leading International Federation.

The final presentation of the day was from the Local Organising Committee for the 2019 IFCPF World Cup in Madrid.

Further information is due to be shared following the conclusion of the 2018 IFCPF Asia-Oceania Championships, set to begin on Saturday (November 24) and run until November 30 on the island of Kish in Iran.

IFCPF became the official IF for cerebral palsy football following the sport realising its independence from January 1 in 2015, after 37 years, from the Cerebral Palsy International Sport and Recreation Association.