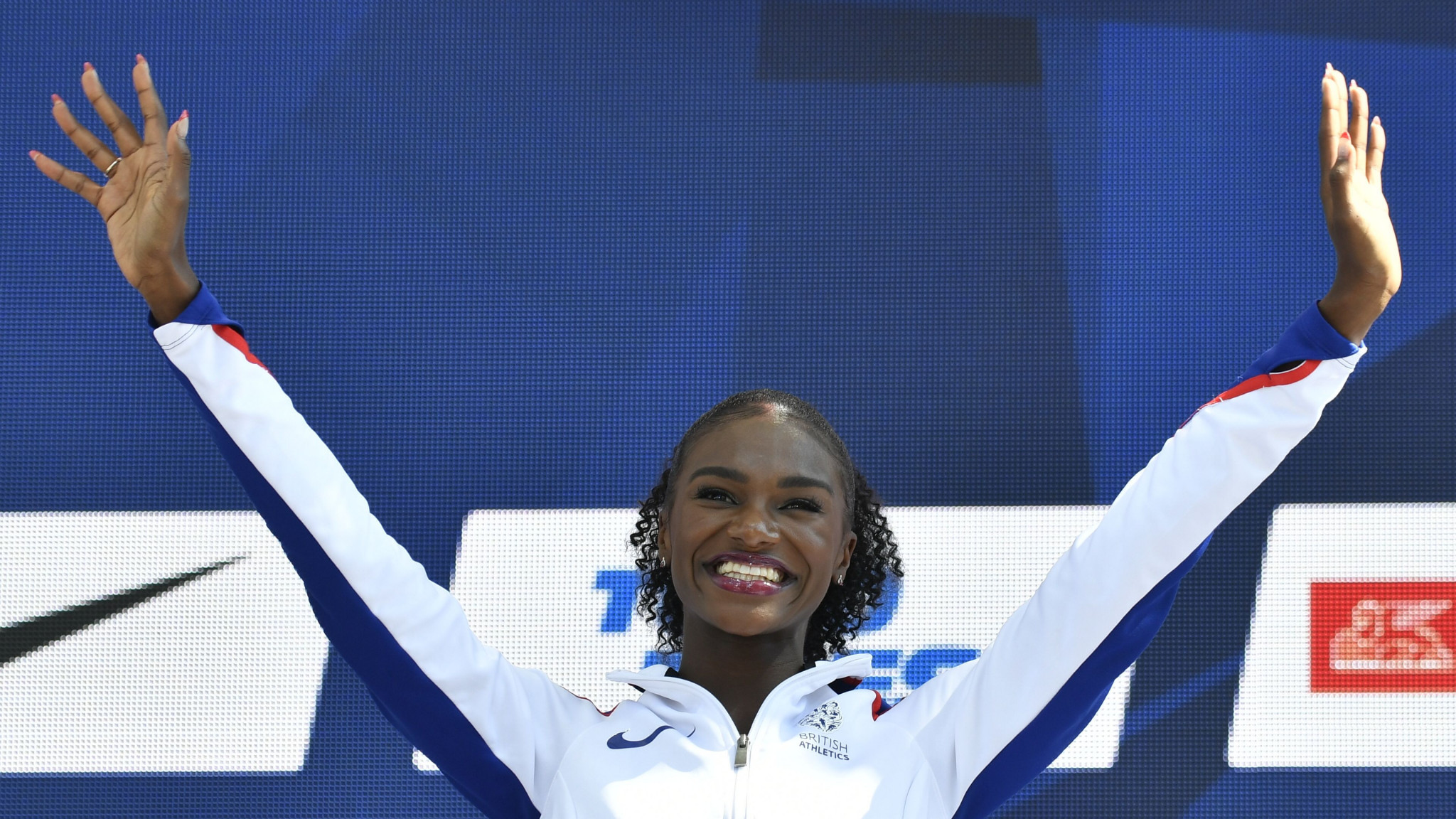 Five finalists have been announced by the International Association of Athletics Federations (IAAF) for the Female World Athlete of the Year award - but they do not include South Africa's Caster Semenya.

Great Britain's Dina Asher-Smith has made it as a finalist after becoming European champion in the 100 metres, 200m and 4x100m as well as Commonwealth champion in the 4x100m.

Beatrice Chepkoech of Kenya is the second finalist due to her 3,000m steeplechase world record of 8min 44:32sec, set at the Diamond League meeting in Monaco.

She won eight steeplechase finals, including the IAAF Continental Cup, the African Championships and the IAAF Diamond League final.

Colombia's Caterine Ibarguen has been nominated after becoming IAAF Diamond League and Central American and Caribbean champion at long jump and triple jump, and the IAAF Continental Cup winner in the same events.

Commonwealth and Diamond League champion in the 200m, Shaunae Miller-Uibo of the Bahamas, is also up for the award.

Making up the list of finalists is Belgium's Nafissatou Thiam, the European champion for heptathlon and world number three at high jump.

Semenya, though, has not been included in the list despite her achievements this year, which include becoming Commonwealth Games gold medallist n in the 800m and 1500m and African champion in the 400m and 800m.

She had appealed the IAAF's decision to introduce regulations for athletes with hyperandrogenism, requiring Semenya to take medication to lower her naturally occurring higher levels of testosterone.

The finalists were decided by a three-way voting process.

The IAAF Council and the "IAAF Family" cast their votes by email, while fans voted online.

Tomorrow is due to see the male finalists announced.

Winners are set to be announced at the IAAF Athletics Awards 2018 on December 4 in Monaco.