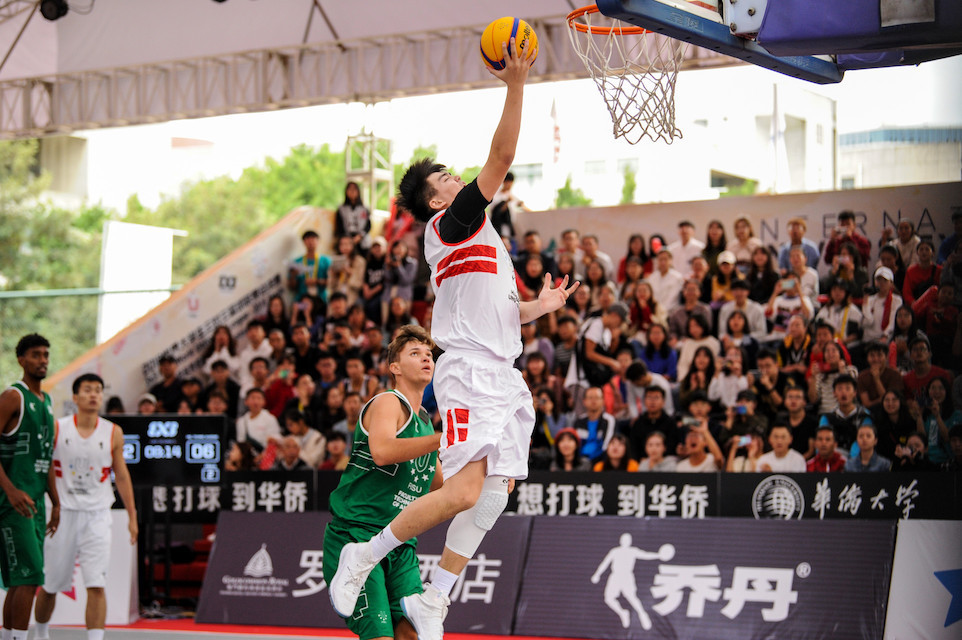 Huaqiao University are still unbeaten in the men's 3x3 International University Sports Federation World University League Finals and have secured their place in the quarter-finals of the competition in Xiamen.

The hosts beat Brazil's Faculty of Technology of Alagoas 21-9 to progress to a quarter-final tie against defending champions Mon-Altius Physical Education Institute.

The Mongolian team had edged past Turkey's Istanbul Arel University 21-20 in the last six seconds to continue their title defence.

Canada's McGill University, who won bronze last year, are also looking like strong contenders for the final after easing past the University of Costa Rica 21-8.

They will face Uganda's Ndejje University in the next round.

The defending champions of the women's competition, the Chinese Culture University, are also through into the quarter-finals after beating New Zealand's Lincoln University 20-15.

This continues their undefeated run which began at the start of the 2017 competition.

Peking University will be their next opponent, with the Chinese team comfortably beating Mexican team CETYS University 21-9.

The final day of the competition will take place tomorrow with the quarter-finals, semi-finals and final.