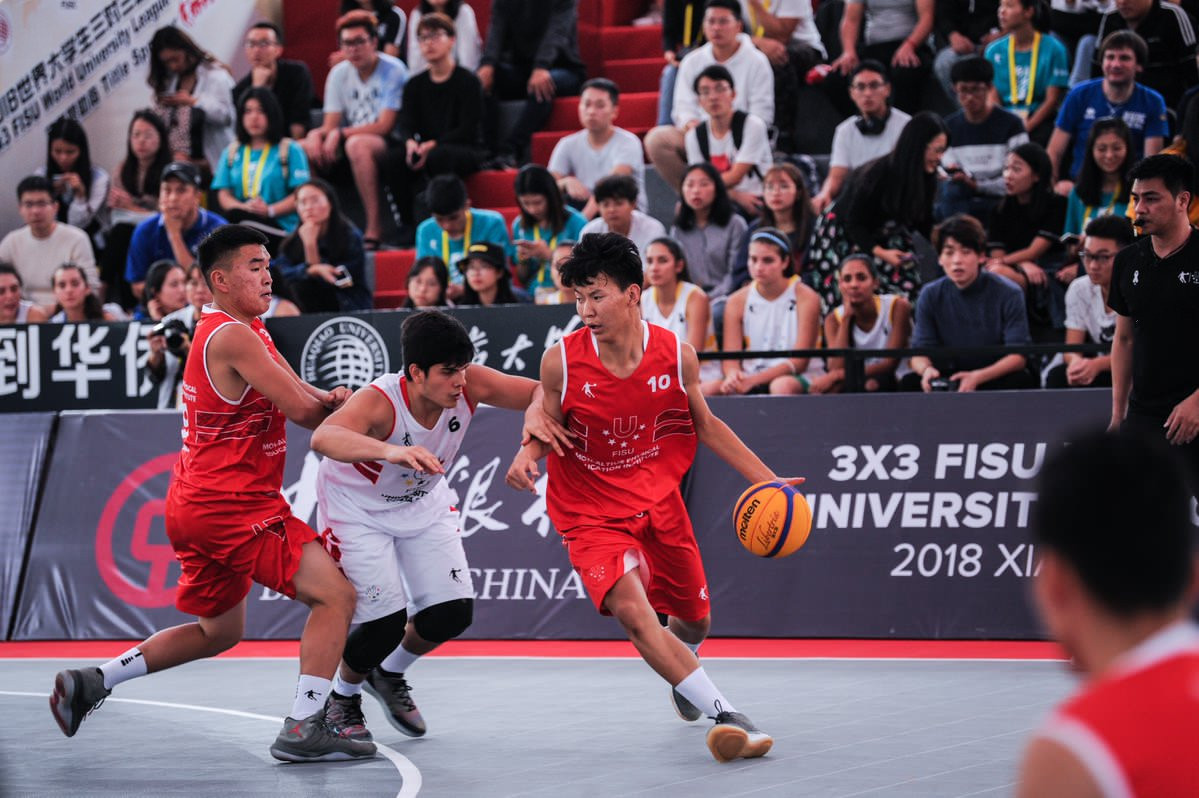 Huaqioa University's victory came in front of a home crowd on the second day of the competition being held in Xiamen.

Zheng Yi, who had been named FISU's athlete of the week, helped his team reach 22 points in record time.

When you want to be home for dinner early… Huaqiao University (CHN) just scored 22 points in less than five minutes. #UniHoops @FIBA3x3 pic.twitter.com/daDoPW2l0L

Another entertaining game occurred in the women's competition between Hungary's University of Physical Education and Senegal's ISEG, when the Hungarian team scored in the last second to win 12-11 and avoid overtime.

The competition has now reached the knock-out stage, with the final-16 of both the men's and women's competitions decided.

In the men's tournament, hosts Huaqiao University have progressed, as have defending champions Mon-Altius Physical Education Institute of Mongolia.

The defending champions of the women's competition, the Chinese Culture University of Taipei, will also feature in the last 16.