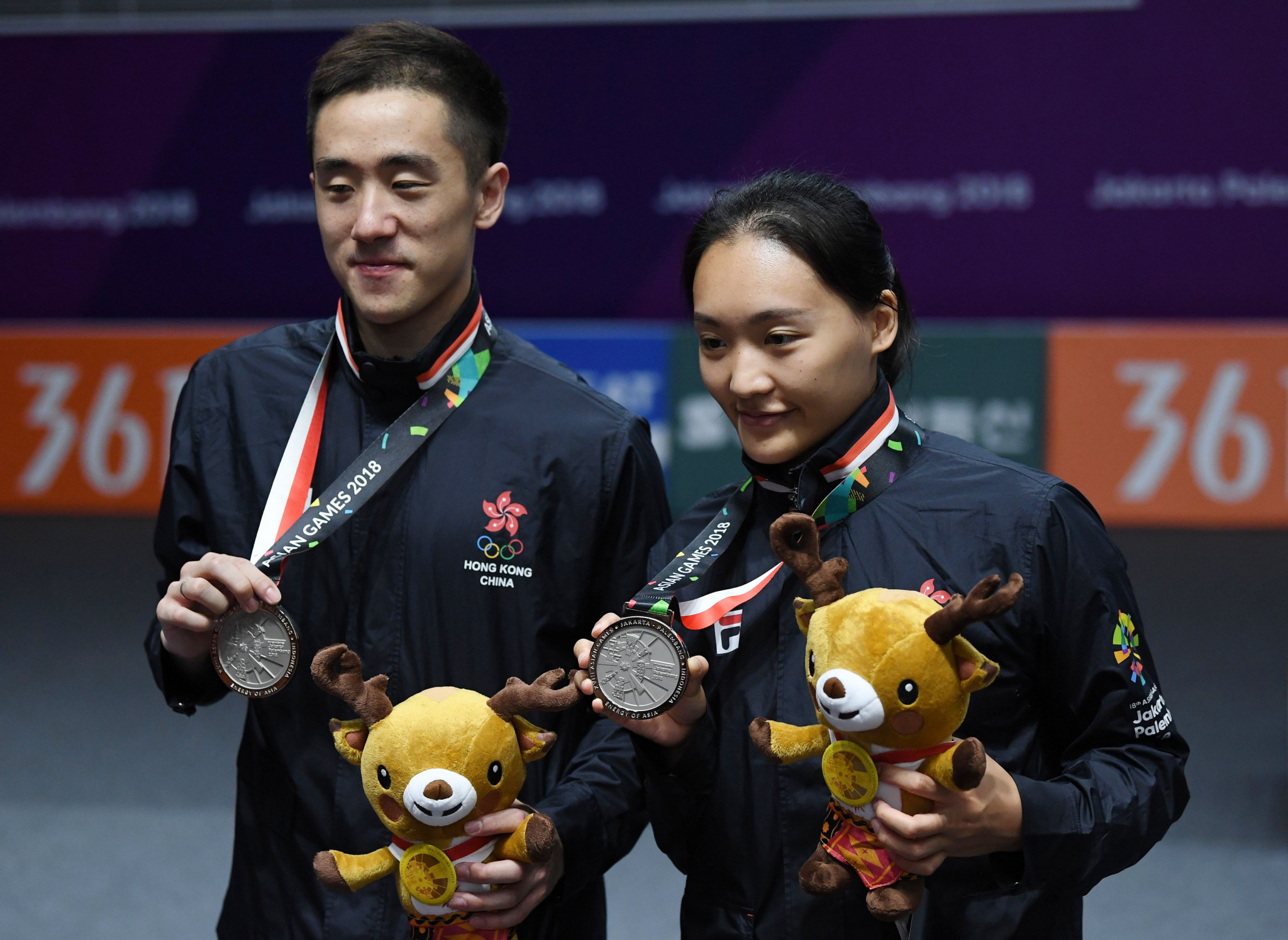 Svetlana Zilberman was playing at the age of 60 against a team which won Asian Games silver in Indonesia last month.

Mixed doubles was the only main draw action contested as the Super 300 World Tour event began.

All three of the top seeded pairs are from Hong Kong.

Third seeds Chang Tak Ching and Ng Wing Yung were not so lucky as they were knocked out.

Competition continues in Macau tomorrow when the main draw competition in the singles draws will start.