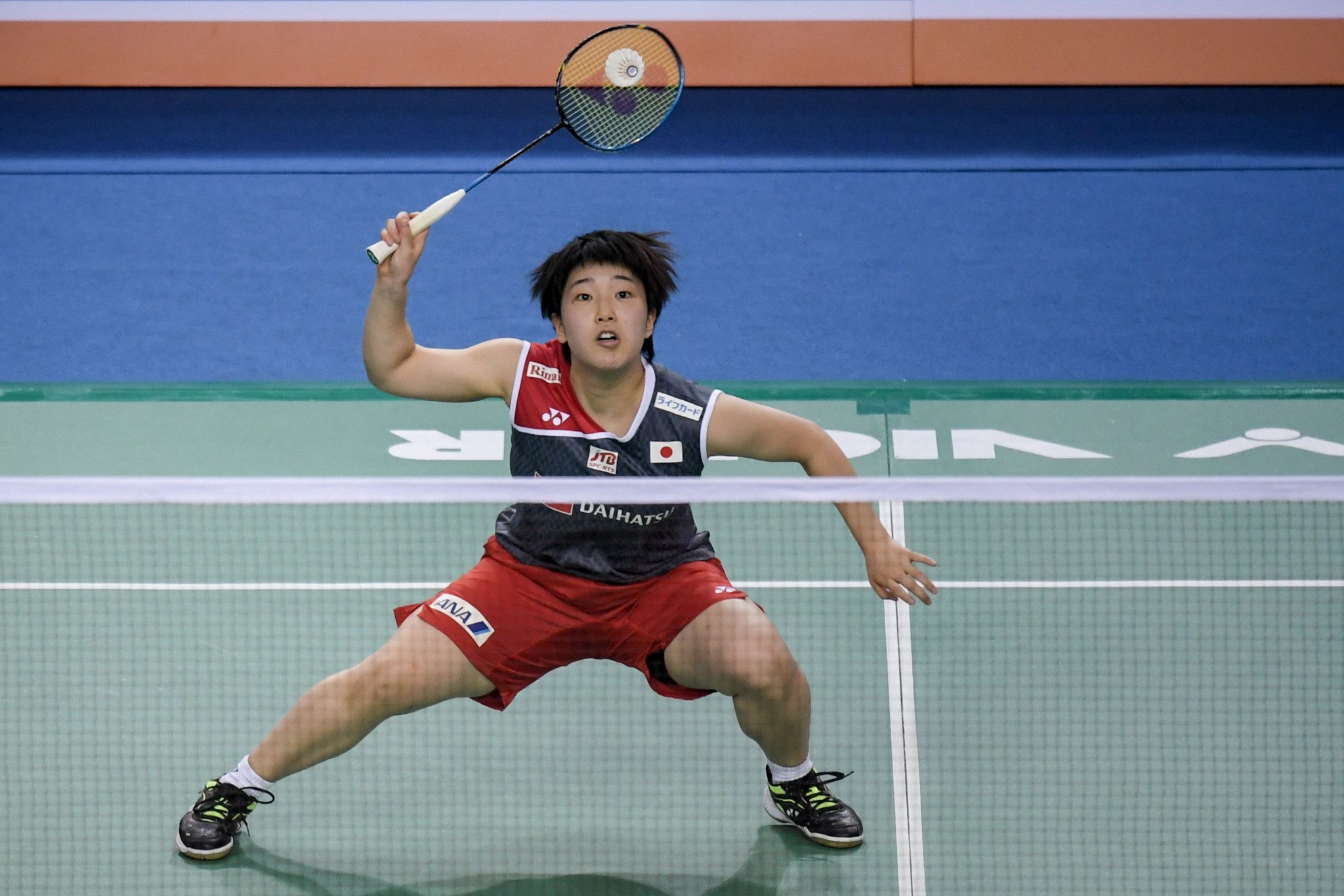 Akane Yamaguchi of Japan and Chen Long of China won the women's and men's respective finals at the Badminton World Federation (BWF) French Open in Paris.

It was a clash between the first and second seeds in the women's final of the BWF World Tour Super 750 event.

The finals today concluded the action at the BWF French Open.

The Fuzhou China Open from November 6 to 11 will be the next World Tour Super 750 event to take place.