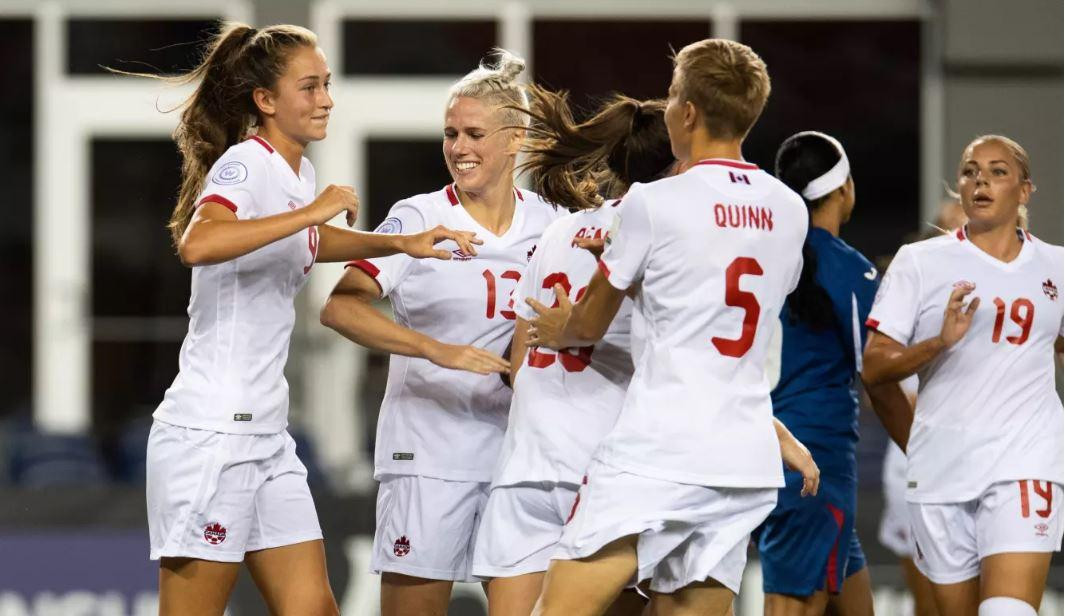 Canada overwhelmed Cuba with a 12-0 victory at the Confederation of North, Central American and Caribbean Association Football (CONCACAF) Women's Championship in the United States.

The Canadians are now top of Group B after their rout at the H-E-B Park in Edinburg, Texas.

The other Group B game saw Jamaica beat Costa Rica 1-0 at the same venue, with Khadija Shaw getting the only goal.

Both teams now have three points from two matches.

Thursday (October 11) will see the conclusion of Group B when Canada play Costa Rica and Jamaica meet Cuba.

The US have already qualified for the knockout stages.