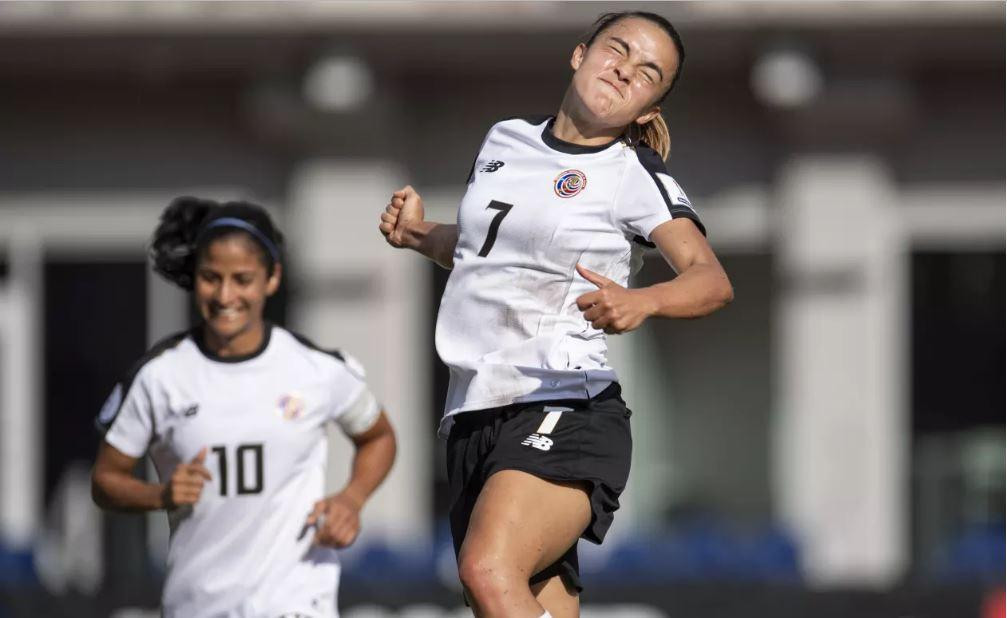 Costa Rica scored eight and conceded none against Cuba at H-E-B Park.

It was Cuba's debut appearance at the tournament and they began with a heavy defeat.

Costa Rica are now top of Group B on goal difference.

The CONCACAF Women's Championships will resume on Sunday (October 7) in Cary, North Carolina, with the second matches in Group A.

Hosts United States face Panama, with both sides looking for a second victory, while Mexico come up against Trinidad and Tobago.

The second games of Group B will take place on Monday (October 8) with Costa Rica against Jamaica and Canada playing Cuba.