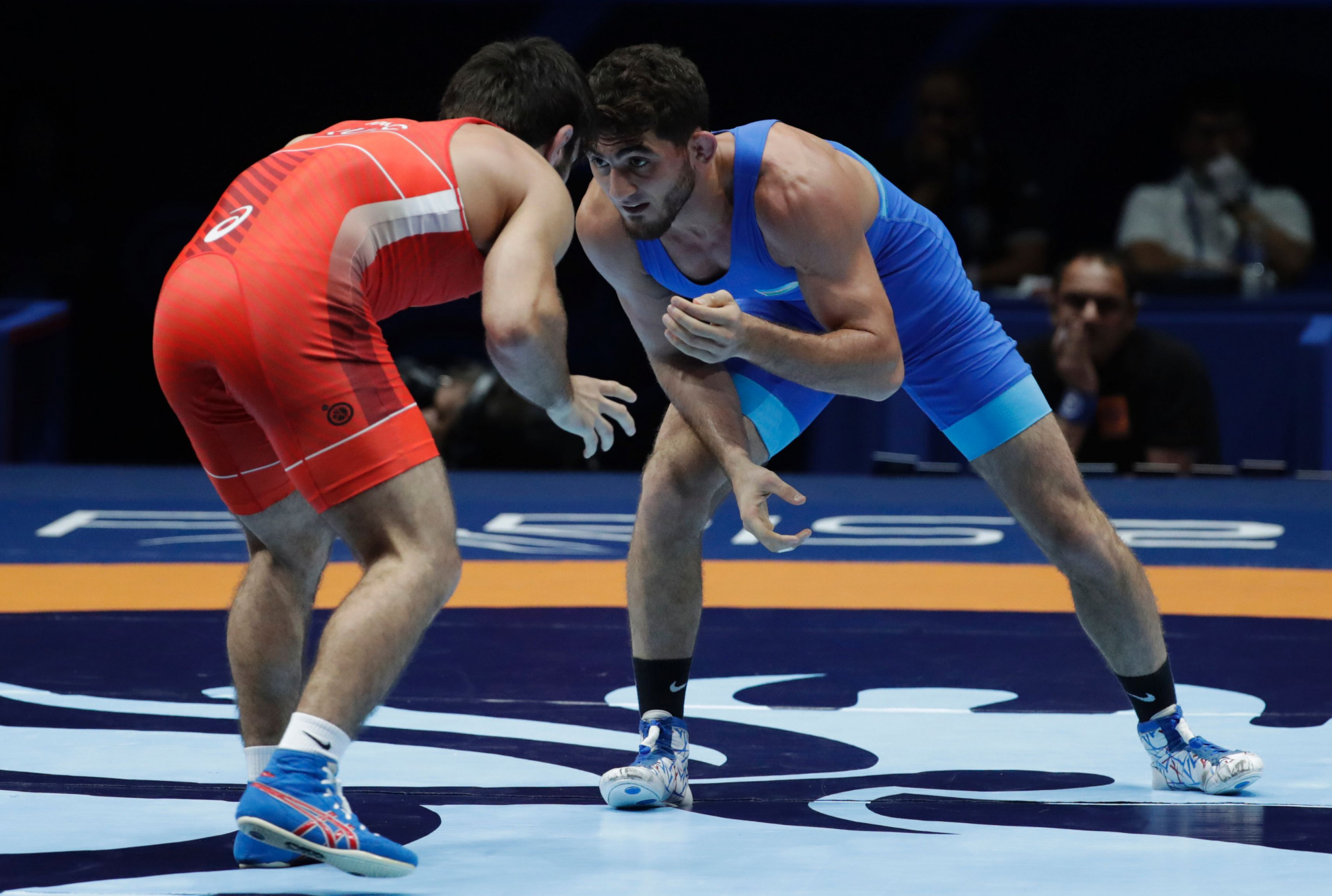 United World Wrestling (UWW) have announced Astana as the host of its 2019 Senior World Championships.

It will take place September 14-22 at the Daulet Arena in Kazakhstan's capital.

The 2019 World Championships will be the first qualification event for the 2020 Olympic Games in Tokyo, with the top six in each Olympic weight category booking their place at the competition.

The remaining spots will be decided at continental competitions and a “Last Chance Qualifier".

“We were very pleased with the presentation put on by the Organising Committee from the city of Astana,” said United World Wrestling president Nenad Lalovic.

"With our success at the championships last year in Paris, and the upcoming championships in Budapest, I have every confidence that Astana will deliver an excellent event for our athletes, coaches, and fans.”

The 2019 event will be the first Senior World Championships to be held in Kazakhstan.

This year's edition is due to take place in Hungary's capital Budapest from October 20 to 28, while 2024 Olympic and Paralympic Games host city Paris staged the Championships in 2017.