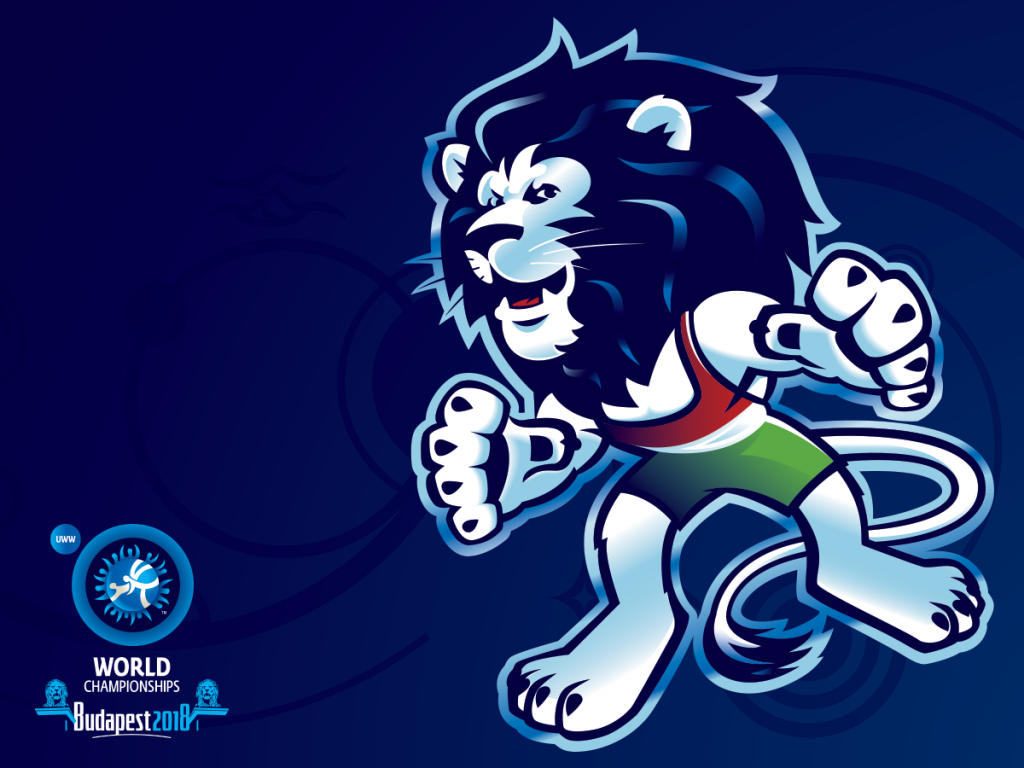 The mascot for the 2018 United World Wrestling (UWW) World Championships in Budapest has been named.

Champlion, as the name suggests, is a wrestling lion.

The name was chosen following a public vote, in which around 10,000 people took part.

Champlion received over 3,000 votes more than any of the other suggested names.

The World Championships will take place in Hungary's capital from October 20 to 28, at the Budapest Sportarena.

It will be the third time the city has hosted the competition, having previously done so in both 2005 and 2013.

International Olympic Committee member and President of UWW Nenad Lalovic added: "We are confident that Budapest with its great experience in hosting sport events will deliver memorable Championships for the athletes, fans and the sport of wrestling."

Wrestling is one of the most successful sports in Hungary.

The country has won 19 gold medals at the Olympic Games since 1896.