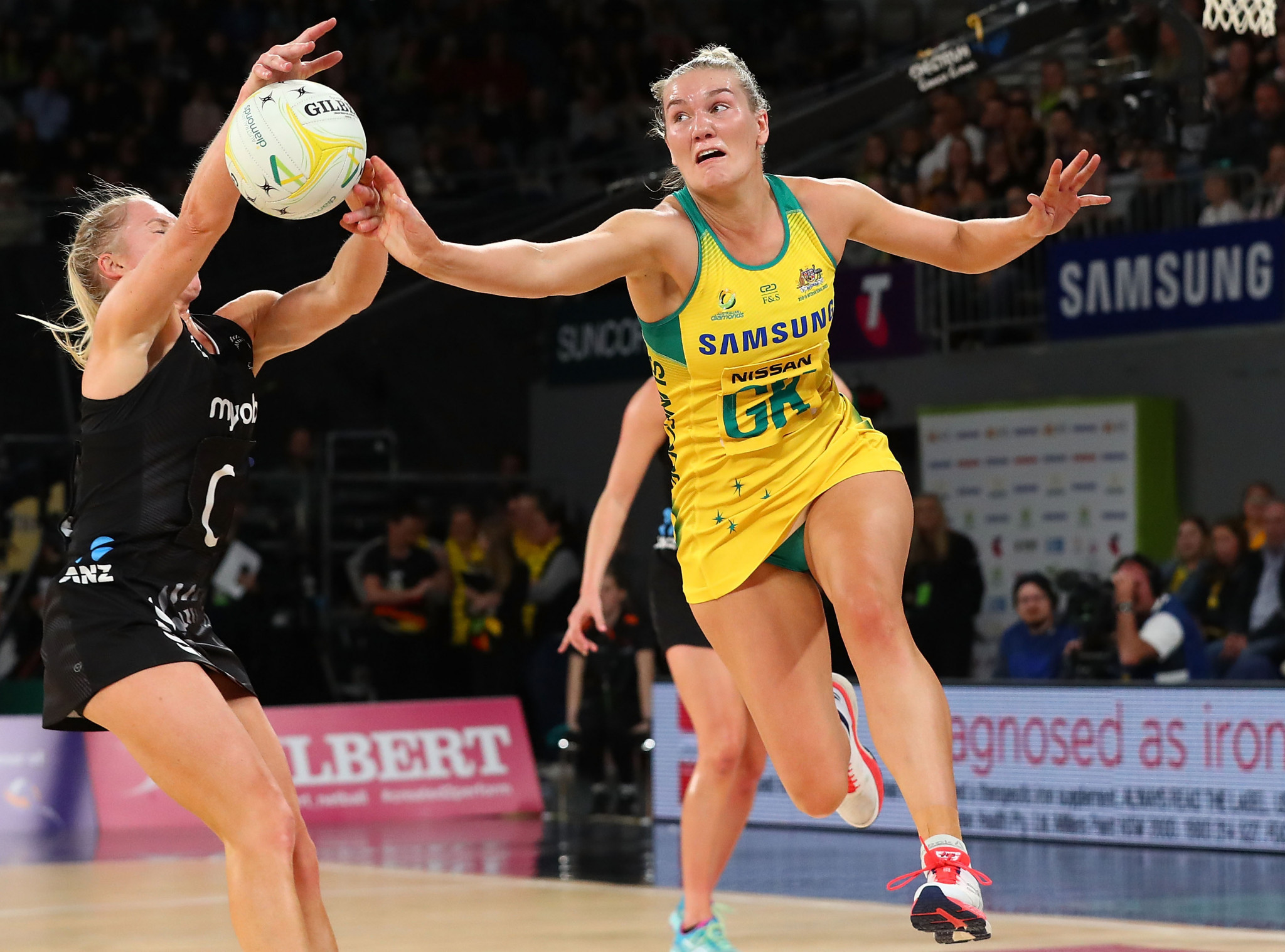 Australia completed the clean sweep as they overcame New Zealand 60-55 to clinch the Quad Series title in Melbourne.

The Diamonds proved too strong for their rivals as they underlined their status as the number one ranked team in the world with victory at the Melbourne Arena.

It was far from easy for the host nation, however, as they were made to work hard for their win by a battling Silver Ferns outfit.

Australia were simply too good at both ends of the court, combining clinical attacking play with a solid defensive display to record their third straight success at the Quad Series.

The triumph over New Zealand came after victories against South Africa and England, who beat them in the final of April's Commonwealth Games in Gold Coast.

"It’s great to get back on the winners list and to practice the sorts of things we need to do to grind out wins,’’ said Australia head coach Lisa Alexander said.

"Nothing is pretty at the moment and nothing is seamless, but I think the group is really building well and will continue to do that over this next 12 months leading into World Cup."

In the other match held today, England ended with a win as they beat South Africa 45-42.

England trailed by three going into the final stages but fought back to overturn the deficit and claim their second victory of the tournament.