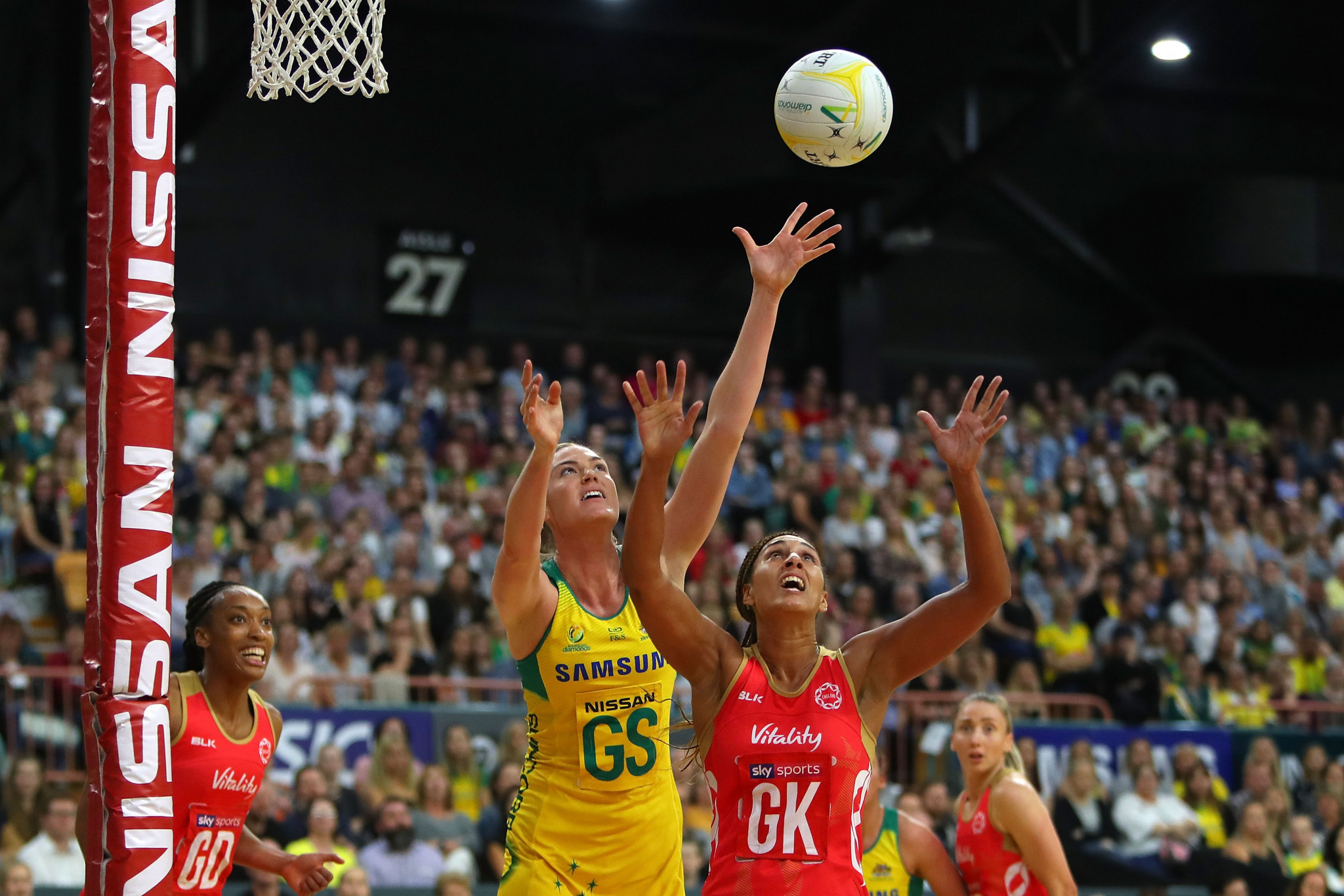 Australia got partial revenge for their defeat to England in the Commonwealth Games final with a hard-fought victory over their arch-rivals at the Netball Quad Series.

The Australian side claimed a 52-47 win in the first meeting between the two sides since England stunned the hosts to clinch a surprise gold medal at the 2018 Commonwealth Games in th Gold Coast in April.

In the other match played today, hosts New Zealand thrashed South Africa 61-37 at the ASB Baypark Stadium in Tauranga.

England made a promising start to the encounter and dominated the opening quarter at the Newcastle Entertainment Centre in the Australian city.

The Australians, keen to avenge their Commonwealth Games loss, fought back and took control to go top of the Quad Series standings with their second successive win.

Australia coach Lisa Alexander claimed revenge was not on their minds, insisting they were looking forward rather than back.

"It’s about establishing our way of playing, we’ve got a new group," said Alexander.

"For bits of tonight, I thought we did that.

"But we’ve got work to do and it was a grind really, tonight."

England were made to rue the absence of shooter Jo Harten, unavailable through injury, while coach Tracey Neville opted to blood new player combinations.

"We've got so many new combinations going on and I think we've done all right.

"Of course we're disappointed with the result tonight"

The Quad Series round is due to conclude in Melbourne on Sunday (September 23) as Australia take on New Zealand and England play South Africa.