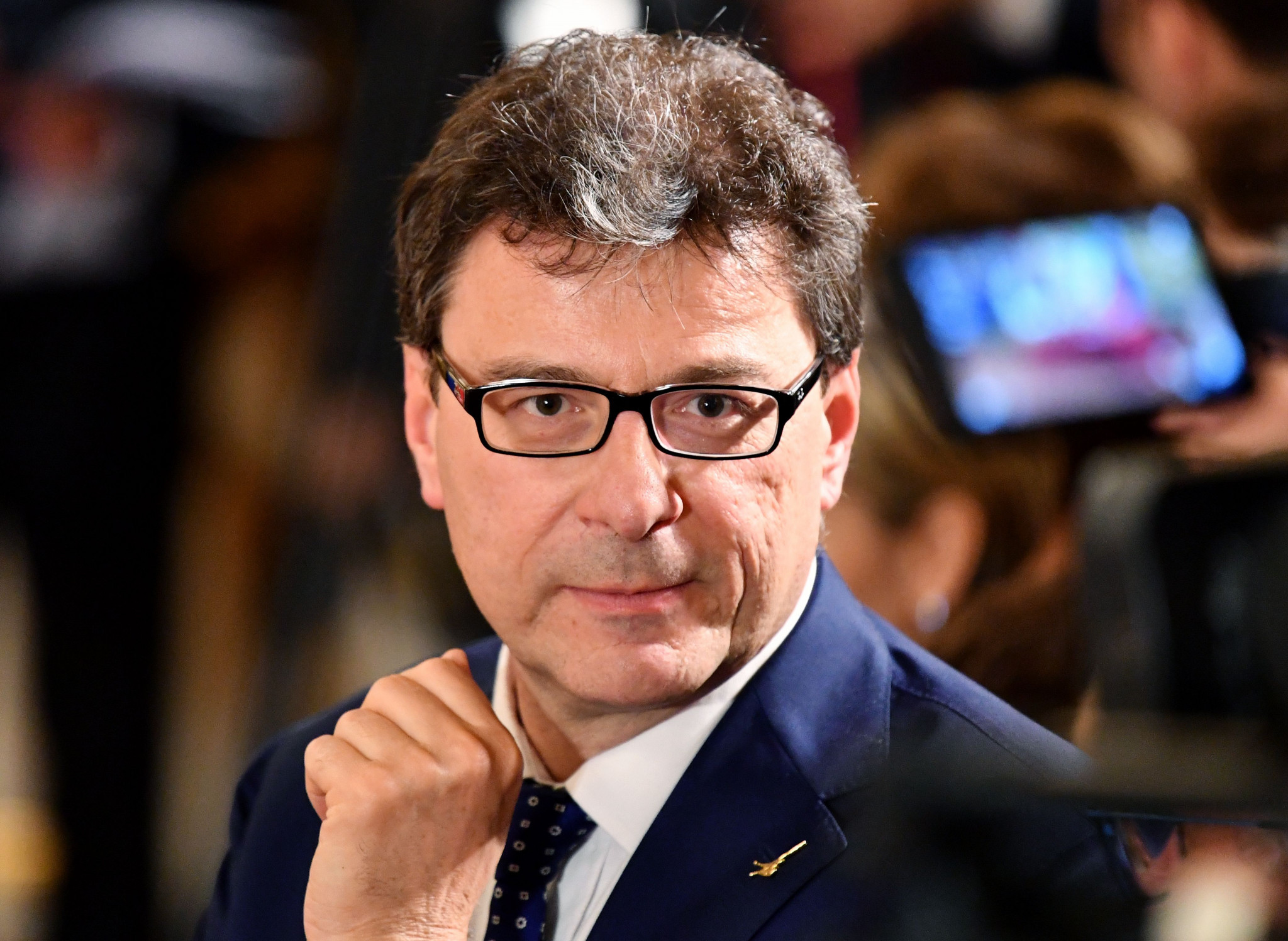 A senior Italian official has today said that the joint bid for the 2026 Winter Olympics and Paralympics from Milan, Turin and Cortina d'Ampezzo is "dead".

Giancarlo Giorgetti, the under secretary for Prime Minister Giuseppe Conte who has a brief for sport, revealed in Rome that differences between the three proposed hosts meant the effort could not continue in its current form.

Turin is now said to have withdrawn but officials in Milan and Cortina have claimed that they could go on together, with talks planned with the International Olympic Committee (IOC) tomorrow.

It comes after demands from Milan Mayor Giuseppe Sala that his city either go it alone or be the focal point of any bid.

He had reportedly clashed with Turin counterpart Chiara Appendino.

"I think that with an important thing like an Olympic bid, a spirit of agreement must prevail and I have not found that in the three cities," Giorgetti said to ANSA.

"That's why the Government does not think that the bid as formulated up to now can go any further.

"This type of proposal does not have the support of the Government.

Veneto Governor Luca Zaia and Lombardy Governor Attilio Fontana told ANSA in a joint statement that they would be prepared to remain in the race without Turin.

"Having come this far, it is unthinkable to throw it all out of the window," they said.

"The bid should be saved, which is why we are willing to carry forward this challenge together.

"If Turin is pulling out, and we are sorry, at this point, two realities are left, Veneto and Lombardy, so we'll keep going with the Lombardy-Veneto Olympics."

The news is a further blow to Olympic bidding in Italy after Rome bids for the 2020 and 2024 Summer Olympics both collapsed.

Candidates in the 2026 race are also dwindling.

Japanese city Sapporo confirmed yesterday that they were withdrawing from contention to focus instead on the 2030 edition.

Bids from Swiss city Sion and Innsbruck and Graz in Austria have also already fallen through due to a lack of public support and referendum defeats.

There are fears over political support in Stockholm while the Calgary bid must pass a crucial referendum in November.

Turkey's bid is seen as an outsider due to geographical and security concerns.

Turin, the 2006 host, was earmarked to stage speed skating and ice hockey matches in 2026 but a new place could see these moved to Milan.

The IOC are due to vote on their official candidates for the 2026 race at their Session in Buenos Aires next month.

A host is then due to be chosen at the 2019 IOC Session, which is currently due to take place in Milan.

CONI have said they want to keep the meeting in the city, even if an Italian bid is on the table, despite IOC rules preventing this.

They claim that they have already paid for contracts for the Session and accompanying ceremony venues.